Call Me On The Conch

It was a heat wave last weekend and a $25 "gold" bracelet from here revitalised my "penis" dress. Remember this DVF dress from last year?... someone said the flowers looked scarily phallic. 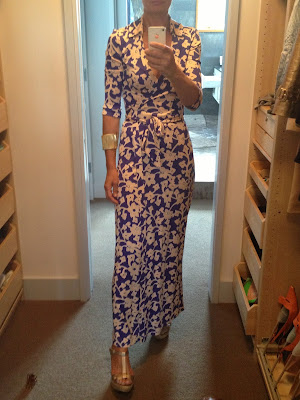 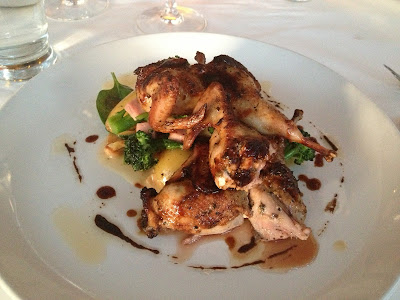 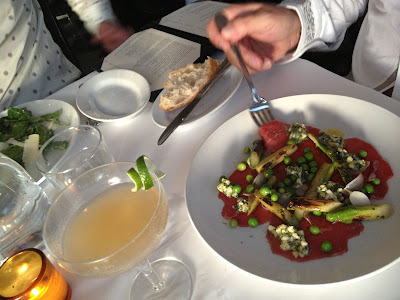 Flora restaurant, in Uptown Oakland (which let's face it, is one block from Midtown Oakland) is an art deco restaurant with the best quail and Corpse Revivers, my new favourite tipple.

These days you'd think it would be easy peasy for Kevin and I to slip out for dinner...it should be. But the problem is the youngest three are challenging the authority of the eldest, 15 year old Harley who also happens to be the babysitter.  Jackson is a teen now and Tallulah, 11, has been training to be a teen all her life. The nine year old, Cy, takes orders only from Teddy who is a 6lb Maltese teen (dog).

Bottom line, it's a shit show, people. While we're at dinner, it's Lord of the Flies back at our house. And without those fabulous British boarding school accents. Which would be fine if the kids just sent us conch signals but there's the little matter of the phone. And the phone calls come. And they come. It's lies, tears, accusations and recriminations and that's just on the first course. Bring back the conch I say, the cellphones must go the way of Piggy's glasses.

We're usually out the door at 5pm and back home by 8pm, auld that's us. Sat night we did a whoohoo and stayed out an extra hour, drinking first at the hipster bar Make Westing where they have bocce ball court.

We said to the barman:"Wow we are the oldest people in this bar!" The barman replied:"You'd like it during the week, it's a more mature crowd."

After dinner we "hit" the jazz bar Cafe van Cleef (remember it from here?) but we just couldn't keep our eyes open until 10pm when the big band and the Showgirls come on.

What's a late night for you?

Posted by About Last Weekend at 8:53 PM