Just back from Ohope Beach, New Zealand. Hope everyone had plenty of unwindulaxing and Santa brought you a feathery frock like Pippa M's instead of a lump of coal? Back to January... tricky old month isn't it? Casting off those pesky lbs, grey skies, back to school, work, daily grind. The last dregs of the champers has been drained and the glitter hoovered up. Any successful parties over your holiday break?

Some snaps to blast through...
Bit o clothes: 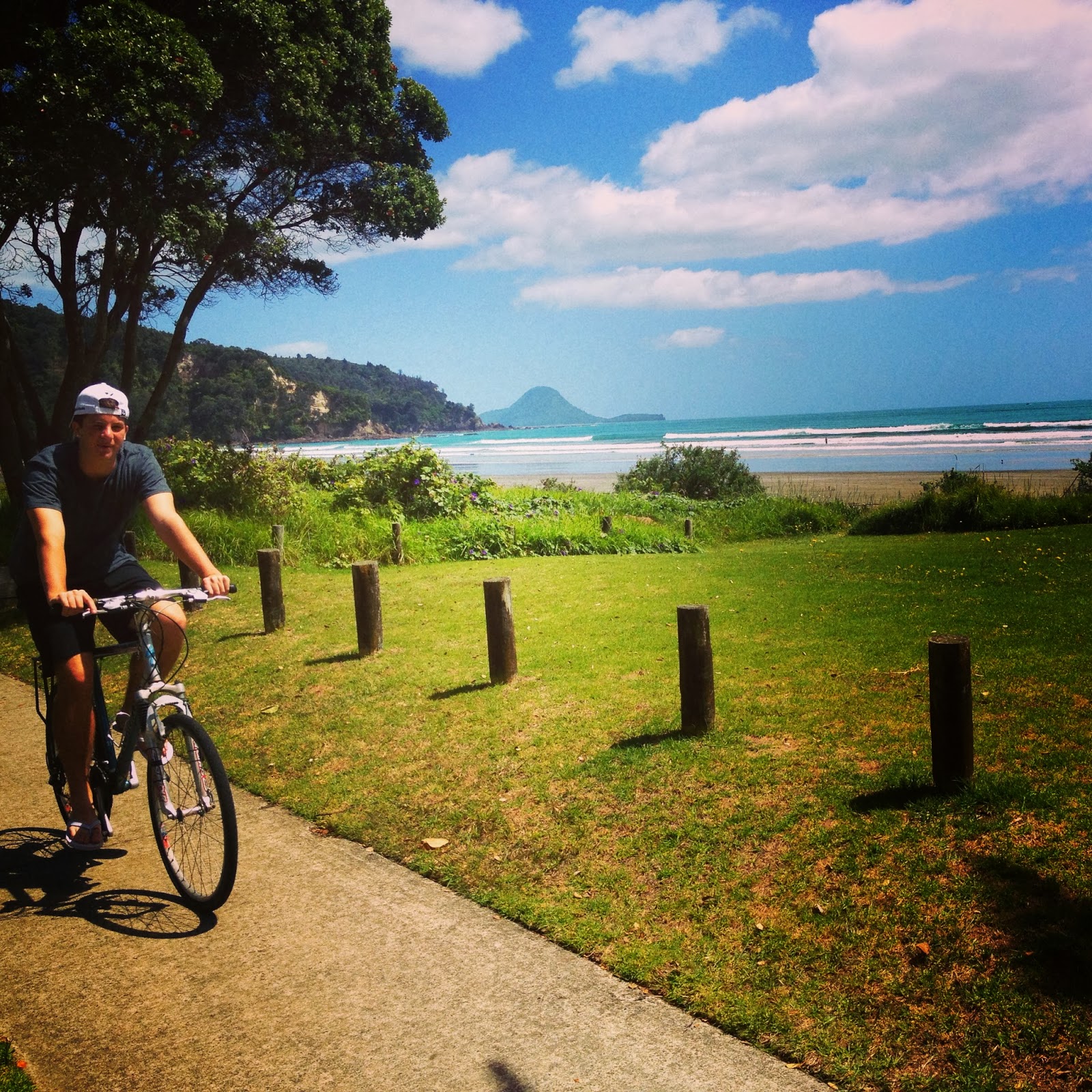 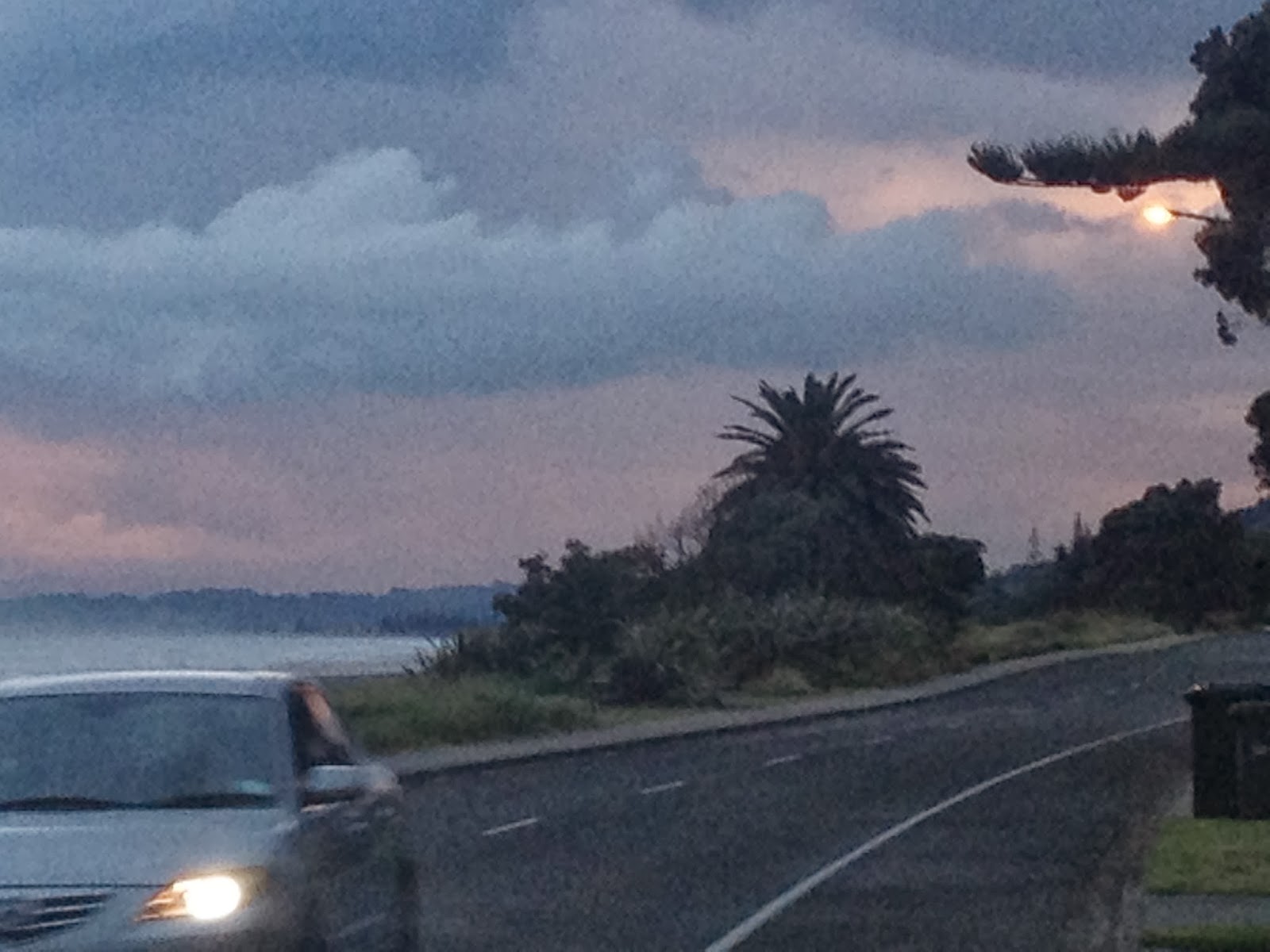 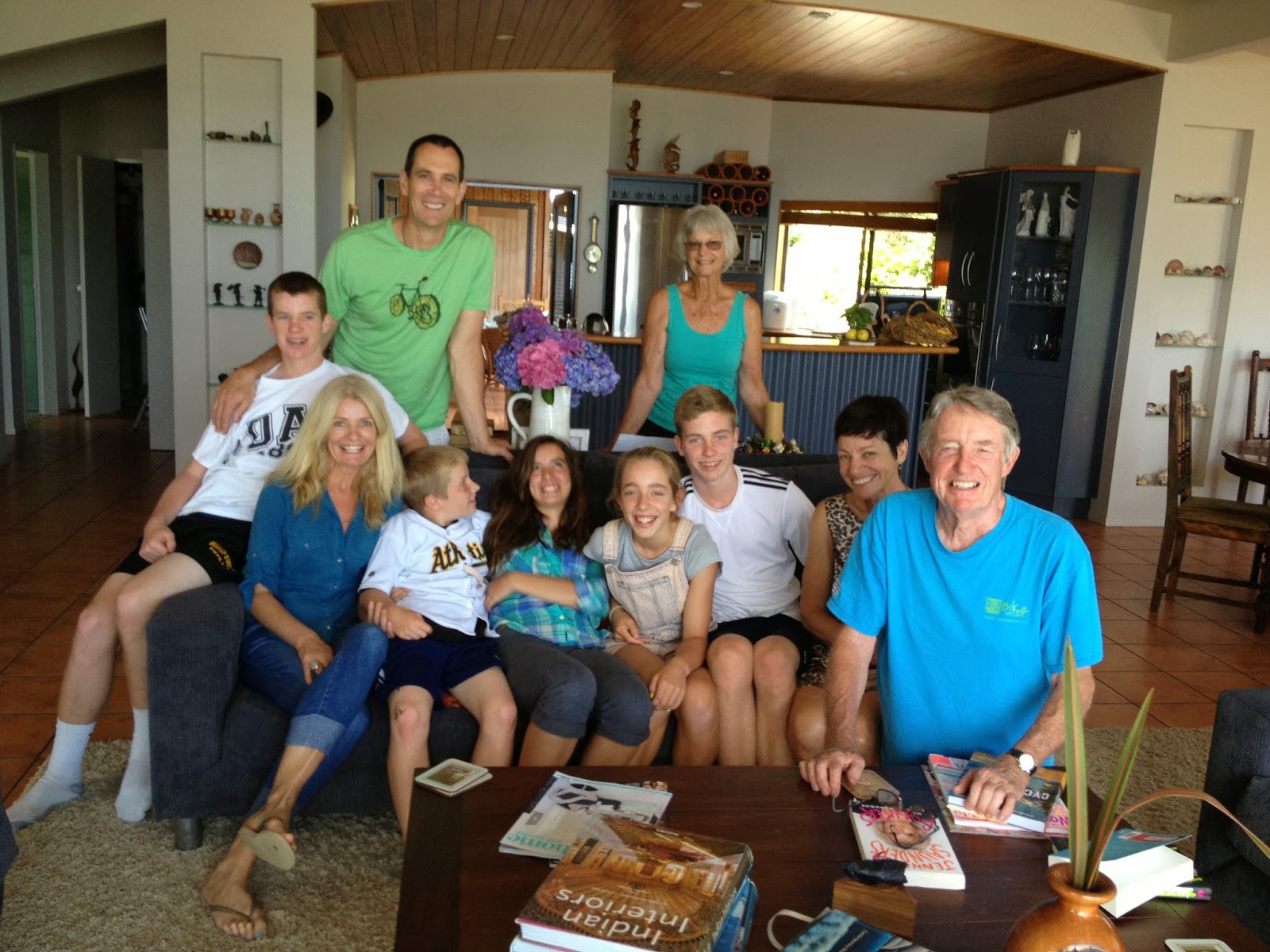 I've had a history of giving really bad parties at home at Ohope Beach....no one turns up. My 50th bash two years ago turned out to be just me, family and -  a last minute rope-in - the local accountant and his wife who I didn't know but were very nice.  Looking through the photos, a friend said: "Where are all the guests? I can see you and your mother, I can see your sisters and who is this couple?" The thing is I was such a dork at school, I don't really know anyone still living in my hometown. So this year when I decided to have a barbie on New Years' I got my sisters to ask all their friends. The accountant had a previous engagement.

News from NZ Women's Weekly (horses' mouth literature) is that Trinny Woodall, rail thin host of What Not To Wear is engaged to Charles Saatchi. They were pictured "enjoying" a ciggie together at his favourite restaurant (yes, that one of the hand against the throat). Well, I suppose there are roses in her future: Charles spent $1,800 a week on flowers for his home.

Ohope Beach was named New Zealand's best beach this year and locals were agog at how jolly crowded it was: "Oh gee, it's so jolly crowded." (Not crowded) Everyone I know there still leaves their doors unlocked and keys in their cars. Sadly, over the break, a German couple were viciously beaten while freedom camping on the side of the road in Whakatane, which is the town over the hill. Hopefully that does not spell the end of the idyll.

Filled up on steak and kidney pies, Feijoa everything (Feijoa ice cream at Takapuna Beach Cafe: run, don't walk as FF would say) and fried oysters and fish and chips (pron. "fush and chups"). There was swimming and biking and tramping. No family major blow ups to report - in our family we all have opinions which simply must be expressed, though of course none of us can be described as opinionated, no sirree.

The skies were tempestuous throughout, but on the day we left it was tawesome. Mum and Dad - facing a quiet afternoon of sun, sparkly seas and next-day smoked fish pie -  waved goodbye.  Cy, 9, sighed and said as we were pulling away: "I can't wait to retire."

All calm over your break?

(By the way, I changed the settings so now anyone can comment under "anonymous" - so go on, may as well.)

Posted by About Last Weekend at 3:40 PM