The Weekend That Was. 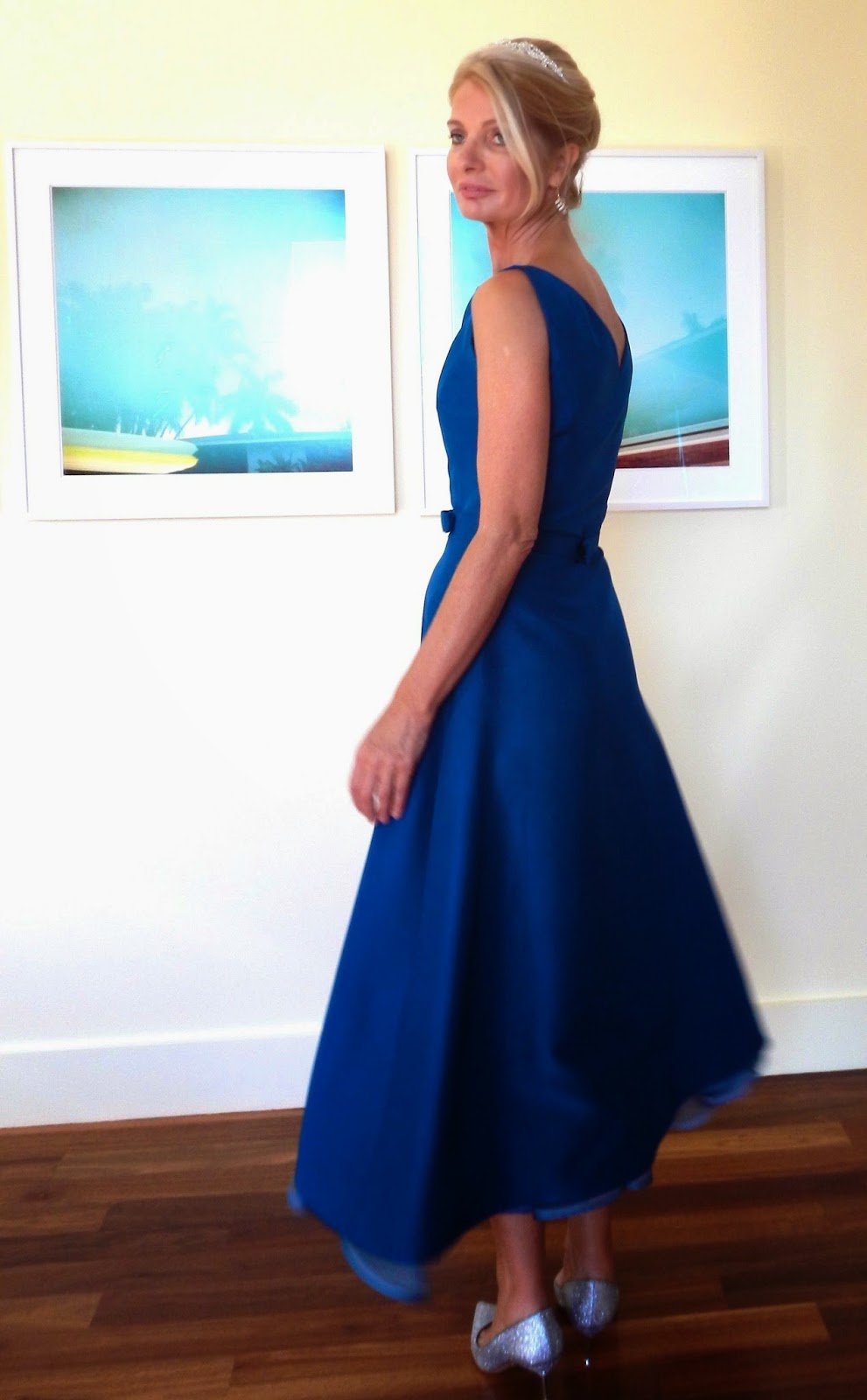 I hope you were spoiled rotten yesterday (as my friend to her kids "this is a day for loads of sucking up") or you enjoyed taking your Mum out to brunch? After three nights on the turps and tucker, I decided to stay in my darkened room all day reading my new romcom book, You Had Me At Hello (Mancunian author, she's genius). I'm not going to say "guilty pleasure" as I do have the very worthy  The Luminaries right next to it (anyone got through it?). 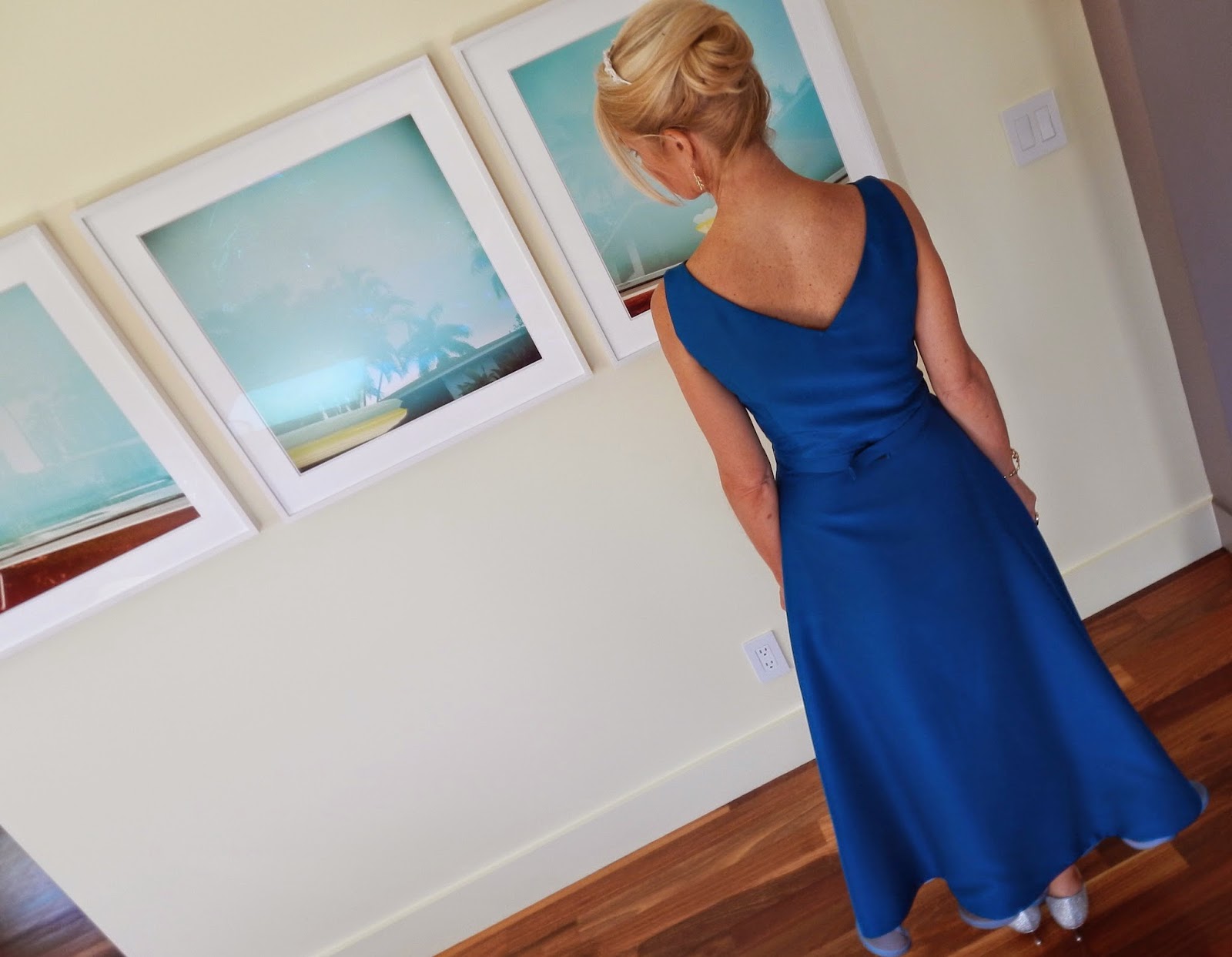 Saturday night it was out to Oakland Museum Gala (pronounced "gayla" here). I added a small tiara to the mix, bought from Britex in San Fran. You can spend hours in this fabric, buttons, beads and "notions" place. You have to hold your shoulders back in this frock. I attended the Mrs Shirley Dibble School of Ballet for many a good year but my posture is still rubbish.

The night before it was out to Bellanico with Platinum sistahs, Danita and Kathleen (they are my role models for aging nicely. Kathleen is 55 and Danita is 58). We added sformarto (artichoke custard) to our vocab. Please note that just because three glasses of wine are a "flight" it doesn't feel like a singular thing the next morning. I found this out.


My friend Cameron who lives down in LA sent me this photo of a Bollywood school fundraiser party she helped organise -  can you believe their whole auction raised $1million? She said she had tickets to Sat's night's premiere of Adam Sandler's new movie and as Tallulah and Cy saw him as one of the top five most important persons in the world - would they like to come down and maybe meet him? I couldn't see how we could make it happen but Cy had a solution: "If he changes it to the morning, I could be back for my baseball game at 1.30pm."


Put in a binge watch bringing me up to date on Mad Men and Girls. I had despaired of both; Don was seriously irritating me with his eternal darkness and Girls was sad. Both are better than ever. Don has somewhat got his comeuppance which is a relief and Girls has become LOL hilarious; self-referential Hannah is even more compelling and lovable. Did you see the scene where she rides her bike into a Hamptons town in her teeny bikini ("It's the beach!") and is banned from a store. Now that's being comfortable with your bod.

According to the NY Times Megan could be in for a Sharon Tate end.  Obsessive fans have noticed that Megan even has the same green phone in her new canyon cottage as Sharon Tate had (and I thought I was obsessive)


So what was my mother's day like? I awoke to Tallulah, 12, and Cy, 10 scrapping downstairs. Cy had walked down to the corner coffee shop at 7.30am (he waited 30 mins for it to open) for my latte. When he got home Tallulah plonked the latte on her tray to take up to me. Tears and recriminations ensured. And so the day begins...


Phew, that was a lot for a Monday - now tell me everything about your weekend!
Posted by About Last Weekend at 4:50 PM