Here's the margaritas we had on Friday night at Tamarindo -  one has tamarind in it. You can only imagine it has to be pretty healthful.


Saturday night it was a ping pong party at our friend Scott's 50th, always good to have an activity at a party. I watched from inside.


Kevin had been hiking in Yosemite with Tallulah, 13, and father-daughter duo Barry and Jordan. The girls loved it even though it was six hours hiking a day, apparently they chortled the whole time. The girls were born on the same day and have been friends since they were three.


They met loads of people who were on the three-month PHT (Pacific Highway Trail), the trail is now now chockablock because of Cheryl Strayed's novel. The hikers all have trailnames like Paper Fairy, Penguin and Swig. One couple who'd just hiked together for two months had just split up.

The rangers said the bears were getting really clever, one Mama bear had just learned to break open canister by rolling it over a cliff. The ranger said they would have to put her down if they saw her teaching this to her cubs. So sad.

My Kiwi clonkers have really revitalised my wardrobe, a veritable sartorial Raheem Sterling


Talking of blisters, Pietra just emailed from Sundance where she is workshopping her latest film. She is getting glimpses of Bob, lucky thing. This is a photo of her from a Sundance past. Isabella was in the first indie film I ever saw, Blue Velvet, did you see that? (She's 62 now) Just watched her Mum again in Casablanca, a perfect film if ever there was one. 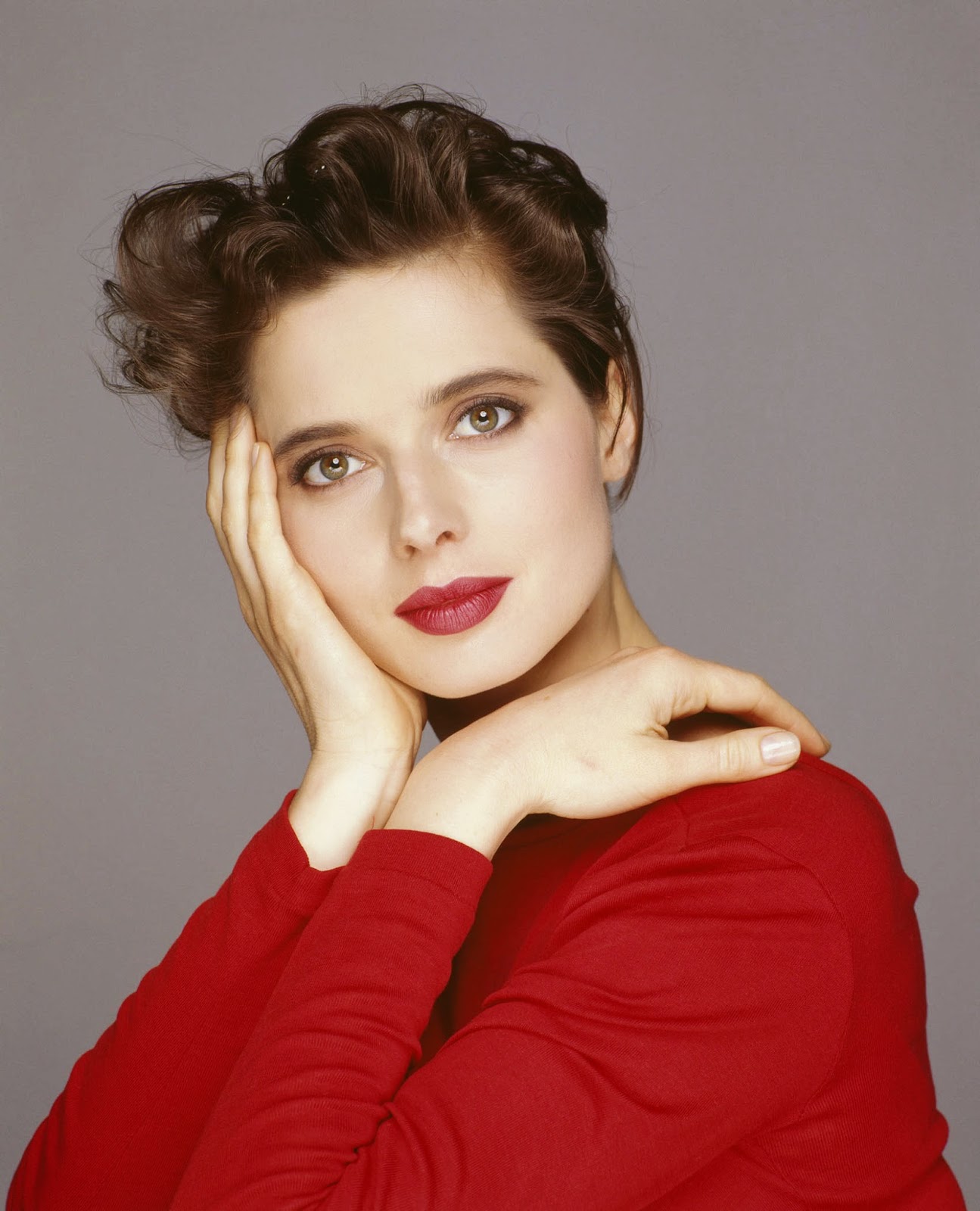 In exciting sports news (beside those soccer games going on in Brazil) Cy made the All Star Baseball team for our area. He waxes lyrical about the very particular stitching on his shirt. (The mother has been known to bore entertain people about the buttons on her shirt)

In watching sports news, here's Harley, 16, and sundry friends. His friends are super polite and call me Mrs Brettkelly which makes me feel quite stately and importante.

Posted by About Last Weekend at 10:03 AM