The Travel Ailment That Dare Not Speak It's Name

I threatened promised a post on that most agonising of travel conditions. By process of er, elimination, you may want to skip this one if it doesn't affect you...there is too much information below on every level. 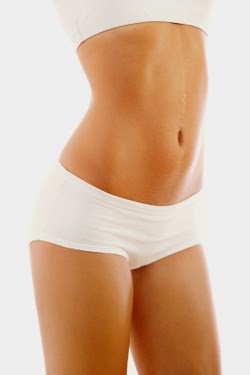 Oh how many vacations has this ailment ruined for me? Every one. I listen to people's stories of Turkey(insert the country) Trots and just feel envy. Anything would be better than this.

At some stage I always end up walking around looking six months pregnant and in agony and afraid to eat anything in case it makes it worse.  I've tried everything: fruit (makes it worse), oatmeal, not eating, weetabix, kiwi fruit. And of course the constipation tablets from the pharmacy that cause an apocolyptic situation.  Magnesium has some results. But the only thing that works for sure is: "A call from your mother." You read that right. And I've heard that advice from friends in NZ, US and Japan.

The only thing about  having this condition is the magical lessons you learn about life.

*There's always someone worse off than you:
I thought I was bad while traveling in Egypt, Jordan and Syria. (The bananas and pita bread were not a good combo for me ) It was days, then weeks and even my elasticised cotton trou were screaming with the pain. In the Wadi Rum, Jordan, I accidentally bumped into an acquantaince from university days. "It's been six weeks" she said (and she'd been to boarding school so was well used to communal bathrooms.) "Montezumas Revenge is looking like Nirvana right now."

*Everyone has a story:
When she first started dating her now husband, my friend went to stay with his family on the East Coast. Everyone was so excited she was coming that a couple of Aunts came to stay too. So there was six people staying in a tiny house with a teeny bathroom that was off the kitchen - and the bathroom also had the washer drier in it.
"As you can imagine" my friend says "By the end of the week I almost had to be treated by a surgeon with a pickaxe."

*Endlessly fascinating how people look at things:
When I was a chalet girl in Champery, Switzerland, cooling and cleaning for ski guests, one of the guests, a beautiful, sparkling London girl-about-town who I won't name, confided that she had the same ailment. "There's one thing I've learned in my life so far" she said "Sex is overrated and pooping is underrated."

We're off to a restaurant called Red Dog tomorrow night. I should be doing this.. 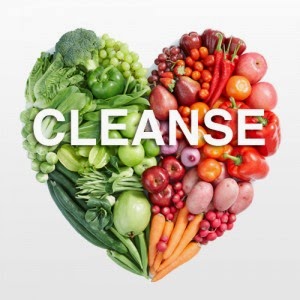 But I want to do this.