Thought I'd kick off with this photo of our friend's living room. Kim and John live around the corner from us and they were having their joint 50th on Saturday night. They have a Tudor home built in the 1936 but inside it's style de melee (remember I've banned myself from saying "eclectic") Love how they've used a painting which their daughter Mandela (then age 10) did of Wonder Woman. 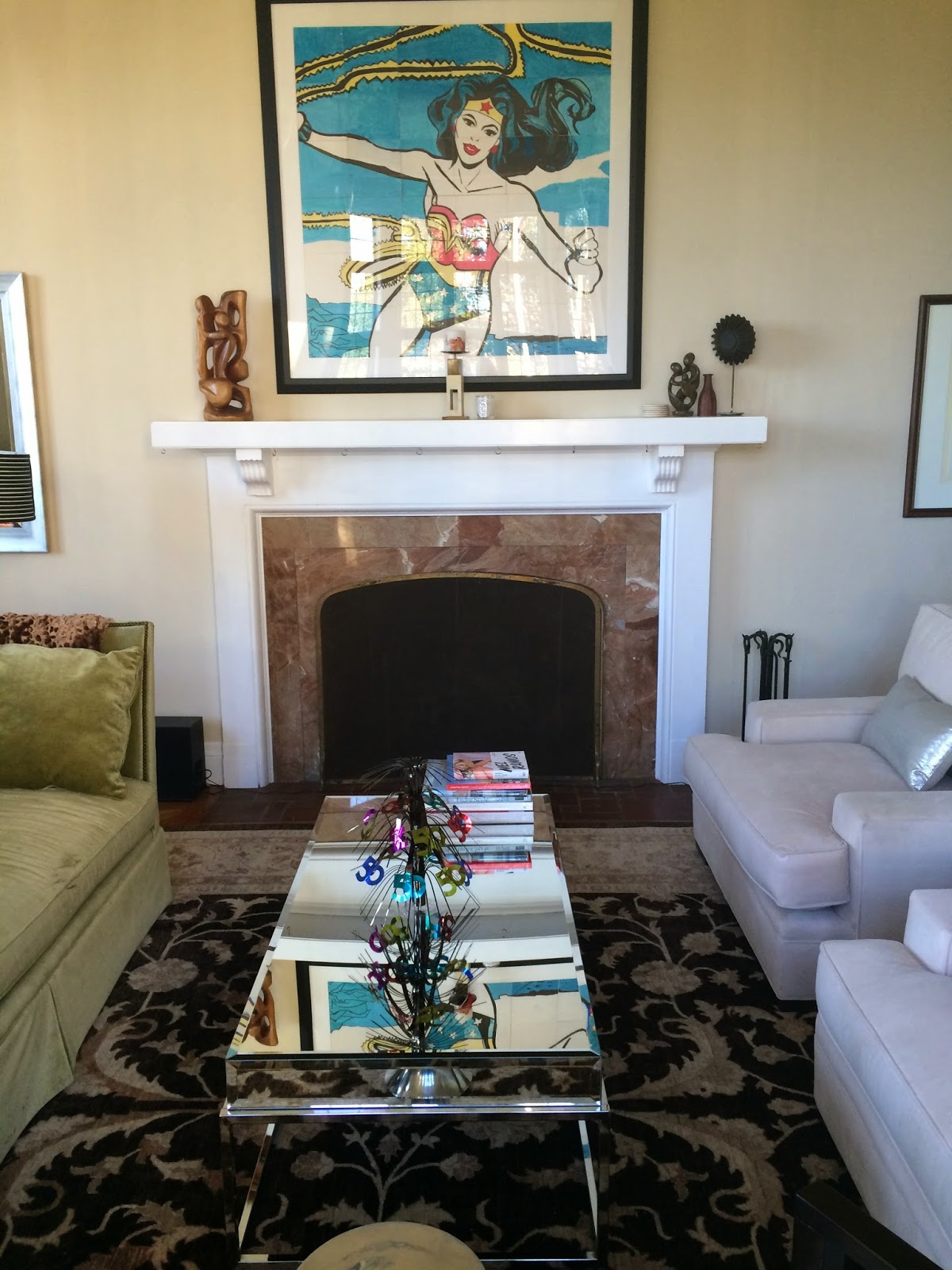 Here were the lovely greeters at their home, daughter Mandela and her friend.


There are some people who are "anywhere but here" types. (I used to be a bit like that) There are others who stay where they are and make things better. Kim and John have worked really hard in Oakland, putting time and energy into our local public schools and ensuring the buildings here are awarded the historic status they deserve.


Kim and John bought this 1936 Tudor a couple of years ago and renovated it. Funny story - when we moved from London to Oakland (the same place we now own) we found ourselves surrounded by streets named after English towns. Many of the houses here are Tudor built around the 1920's and that style is prized, much more than say our modern house. One neighbour even has a old coat of armour in their hallway.


I'm not much of a sports watcher, even of my own kids' games, but Cy's All Star baseball has been gripping. They won the Section 4 (whatever that is) and then went to champs in Petaluma. He is scared during the hitting but while he is pitching he is extremely relaxed pitching, calm as anything on the mound which would be the opposite of how I think I would be.

Isn't funny what makes you nervous? I would no sooner pipe up at a small PTA meeting than kill a chicken but I would have no problems addressing hundreds of people from a podium (though funnily enough no one has asked me to do that lately) What inexplicably makes you nervous or calm?


In hair news, I got a Brazilian. Not that one, it's a hair straightening technique. The bumph says it's all natural but watery eyes beg to differ. Counterintuitive, but all those fresh chemicals actually make your hair shinier as well as straight. 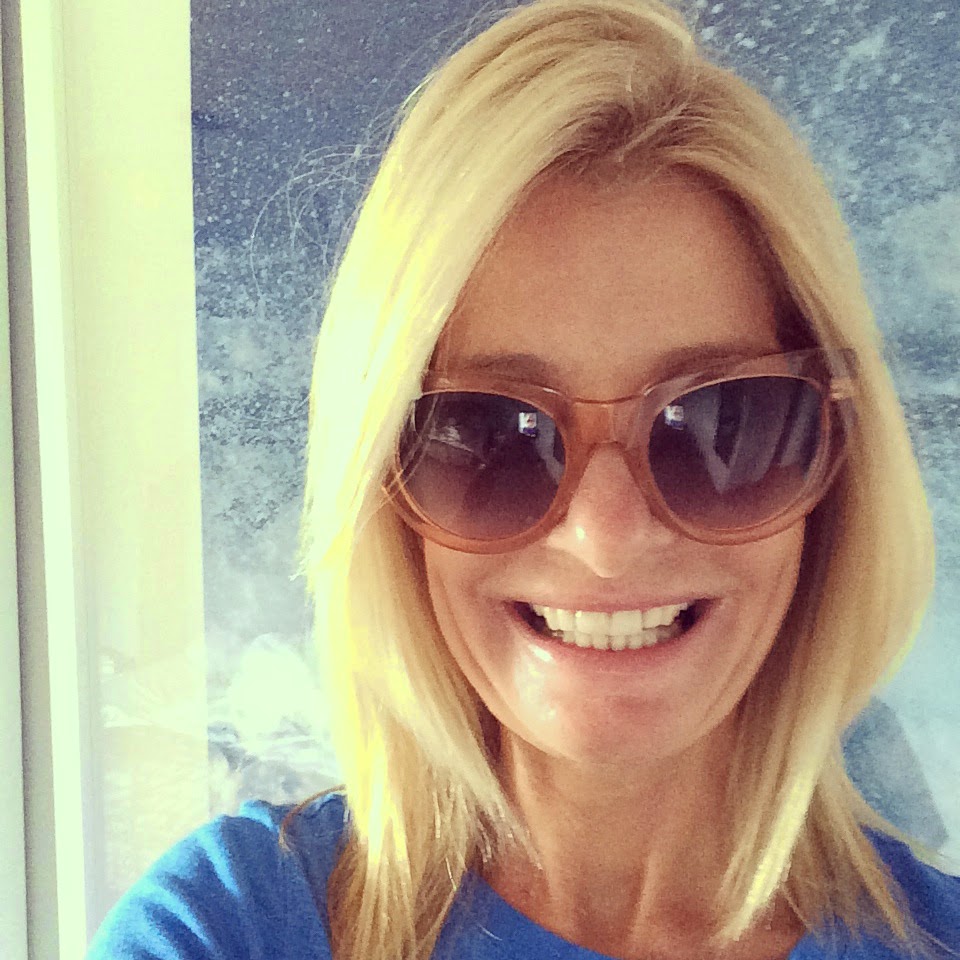 My friend says I did not sell The Way trip to her husband and could I please post a more "realistic" photos. Here you go, bucolic village amid impossibly idyllic woods. 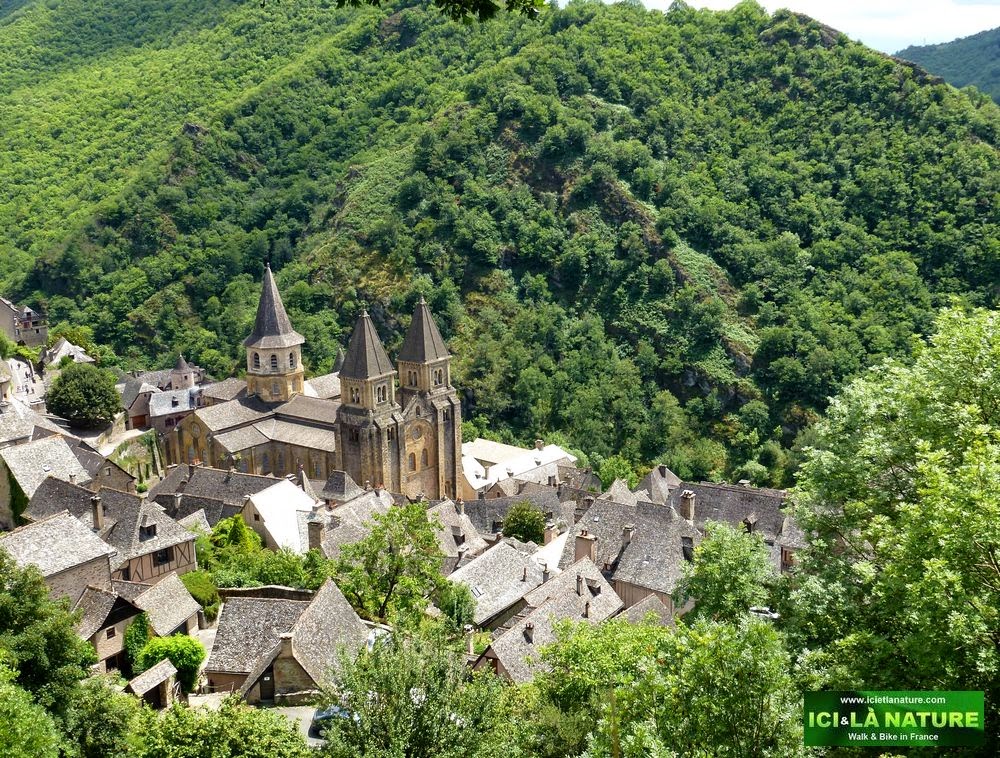 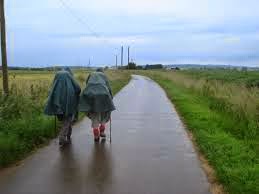 Shoot, how did that second one get in?

Posted by About Last Weekend at 10:13 PM