Camino- But What Did It All Mean?

As I was puffing up a steep, muddy hill in Galicia, I overheard someone say: "The first week on the Camino is physical, the second is mental, the third is spiritual and...." I stopped to tie my laces. And the fourth week? Wait- what about the fourth week? I didn't hear that part. 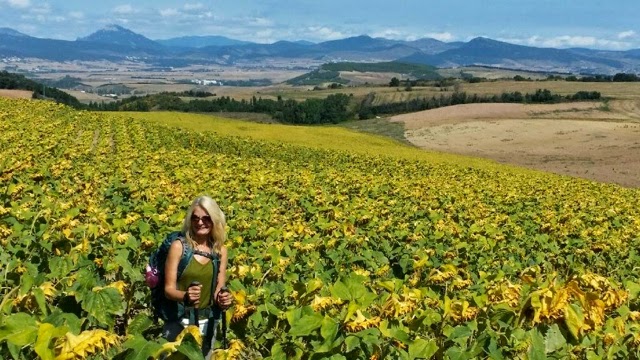 Walking the Camino strips your life down to a few simple things. You get up, walk, find a place to eat, walk, find a place to sleep. Then you get up the next day and do the same thing over again.
You realise all you need is in a 7lb backpack and that is an incredible freedom. The trick is bringing that feeling back with you. To return to everyday life and to be so valiant and free is the hard part.
But first I just want to say that anyone - anyone - can do this walk. But nothing can prepare you for it.
An ultra marathoner I met was struggling. Running does not train you for this, he told me. Another man who had backpacked the Pacific Crest and the Appalachian Trails got shinsplints half way through the Camino. 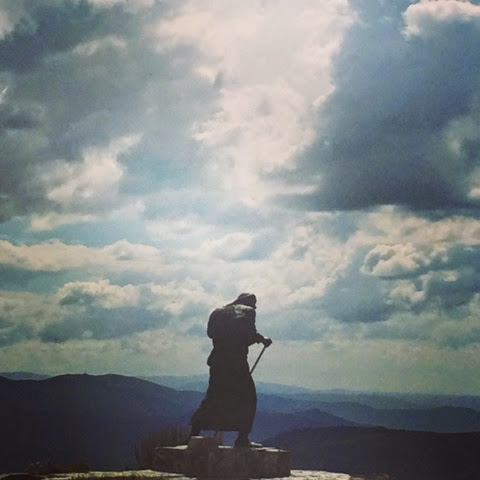 And nothing can prepare you for the astounding people you will meet. For a couple of days I walked with a 45 year-old Lithuanian. Although he had trained in computer hardware, the last years have seen him stocking supermarket shelves for 2 euros an hour.
He was like a really pale sunscreened Tigger in a yellow scarf, so jolly and bouncing and knowing everyone on the trail "Hello my Brazilian friends! Greetings Kiwi friend! " He was doing the camino on 10 euros a day. In six months he had lost three family members and his wife to a shoddy medical system
His wife had been everything to him:  "She was queen of the financials " he explained one day "She reigned over all the bank branches in the land ...,and she had a kind heart." He cried and cried but kept stumbling along. I had thought the yellow scarf was to shade his neck, but really it was to catch his many tears.
He told of family and family friends who had been sent to Siberia, sentenced to fish the icy waters, wet and frozen all day long. And yet what he wanted to talk about most was how kind the Siberian villagers had been to them.
Besides my weeping, laughing Lithuanian friend, there was Eric, the 80-year-old Australian and Anka the mother- of-three who needed to give less than 150 percent when she returned home - and the many, many pilgrims who had stories both sorrowful and magical. 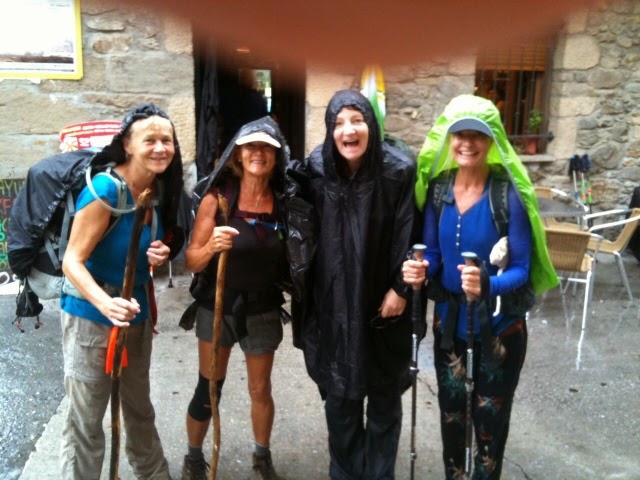 Together and by ourselves we crossed mountains and deserts and rivers, on and on through the beauty and the pain and boredom. 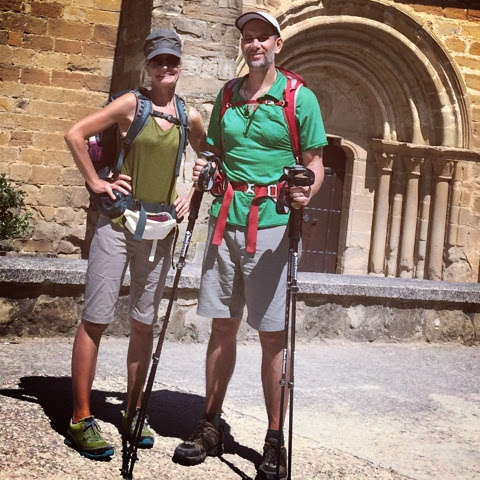 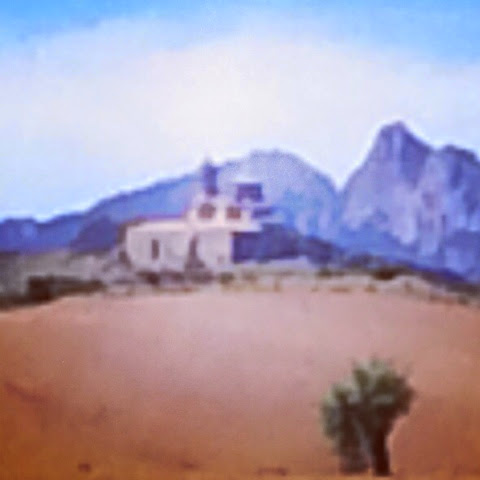 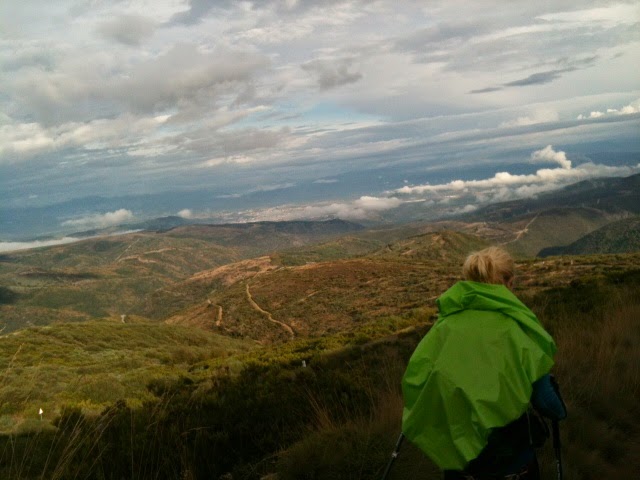 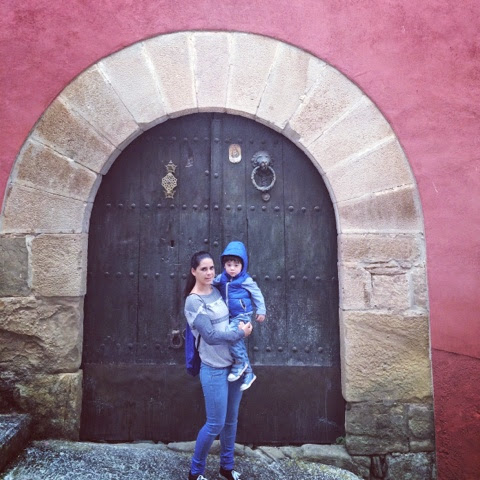 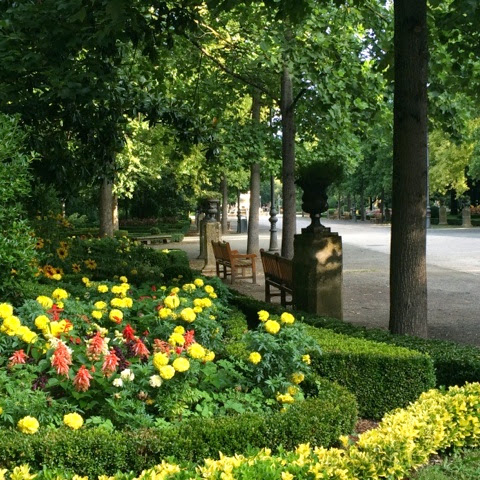 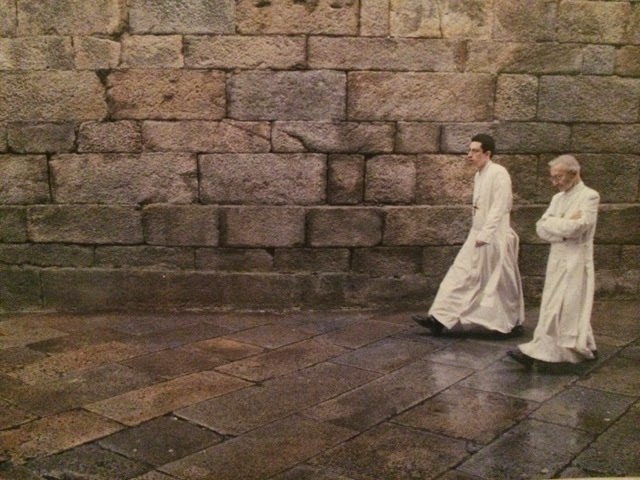 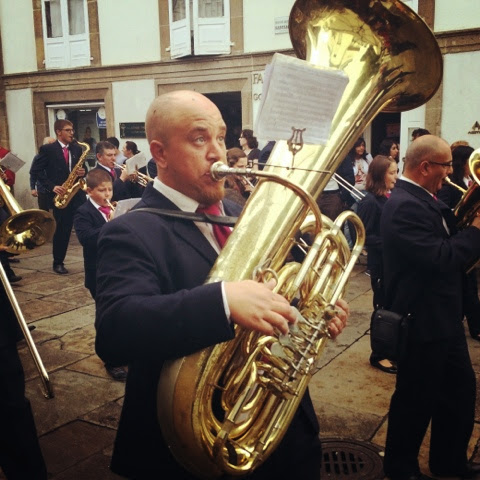 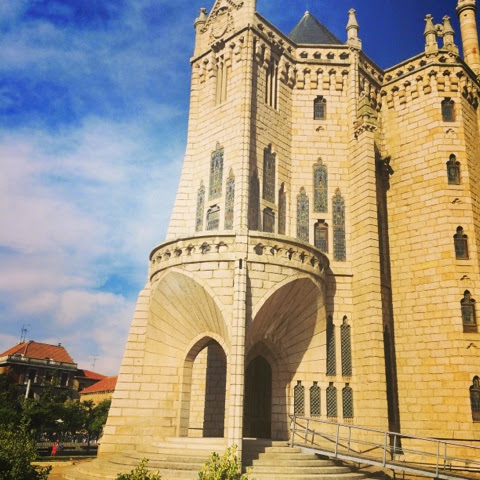 And finally, there it was. The fourth and final week. The unexpected euphoria of joy and peace.
Then came the part that was harder than any Camino. The realisation that I need to go back to live in the everyday. But to do it with more dignity, to find some sort of grace in the carpools, the back to school, the fundraising, the college applications.
There are those who elevate everything around them. I want to be able to smell the squashed bananas and crackers in a carfull of sweaty 13 year old soccer girls or sit beside Harley while we go through the college lists and laugh and think "Yeah, this is life alright. Man alive, this is living." And to realise for sure, for really sure, this exact moment is all that I have and all that I need and it will never come again.
I've been wishing away the hours and days and years with the kids; being always tired all the time and thinking I was nearly done. My job now is to click the scuffed heels of my chartreuse hiking shoes and be brought right back home, but this time in technicolour.
Some people I met were hoping to find God along the trail. I did not find God in the gilt-laden cathedrals with the crypts entombing the wealthy and powerful of the time. Aren't those places exactly what Jesus told us not to build? 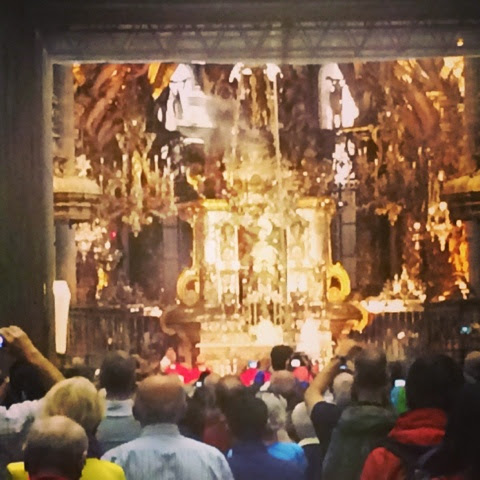 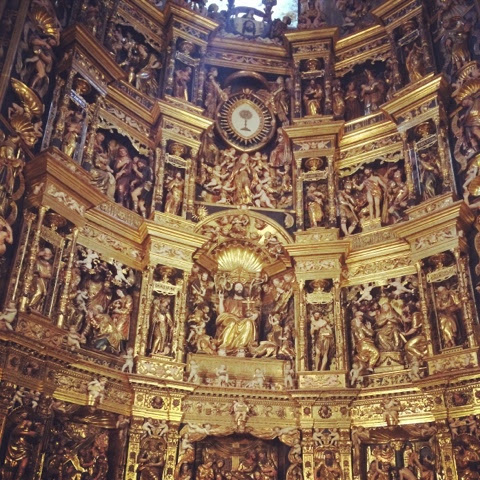 But on the top of a barren, scrappy hill, I laid a stone under an old wood cross. Legend has it that placing a single pebble ensures you finish the Camino. There was a rush of feeling like no other. Was it the presence of God or being part of centuries of pilgrims laying a stone and limping off in the same direction? I don't know. 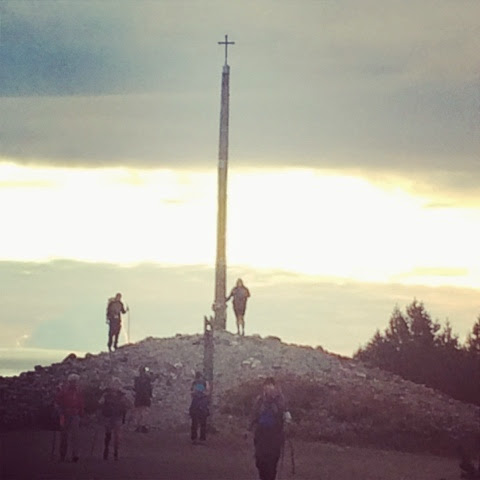 Along the path, there are little memorials to the dead, some quite elaborate.
Some remember a pilgrim who has died on the trail (it happens). And - the saddest thing I've ever heard - memorials to people who had always wanted to do the Camino but didn't. Relatives had also scattered their ashes.
The path is always here, but these moments do not wait for our ashes.
Whatever our Camino, wherever it is, don't let's wait for that too-late time. Just get yourself here, and as someone wrote on a rock in the path: "The only thing you have to do, is do it."
Posted by About Last Weekend at 12:51 PM