Before I head off home to Ohope Beach, forgot to tell you about a couple of other things...As you can tell I put off packing until the very last minute.  I saw this snap of Jackie and though pink! maybe that's the final piece of the puzzle for our entryway. 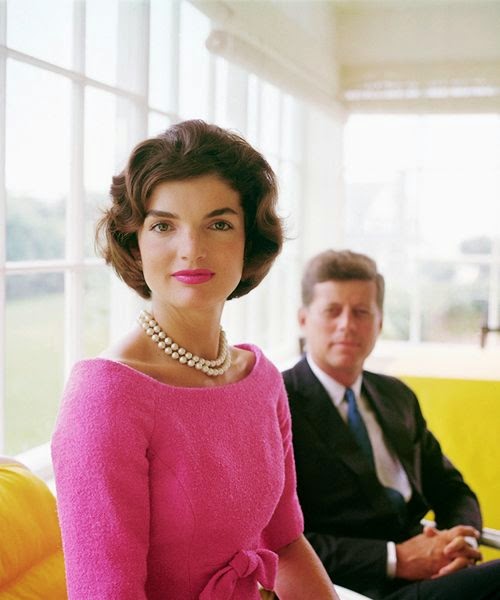 Turned out it was. A decorator person once told me when a room is not working put something shiny in it (a mirror or something else glittery) and pink. Tried some pink flowers and my friend Jenny found an 1960's mirror in Hawkes Bay and put one of her photos in it. (Btw, if you're anywhere near Hamilton, NZ go to Jennys' gallery - Inspirit -  it's really cool and bursting with art and homeware and clothing). 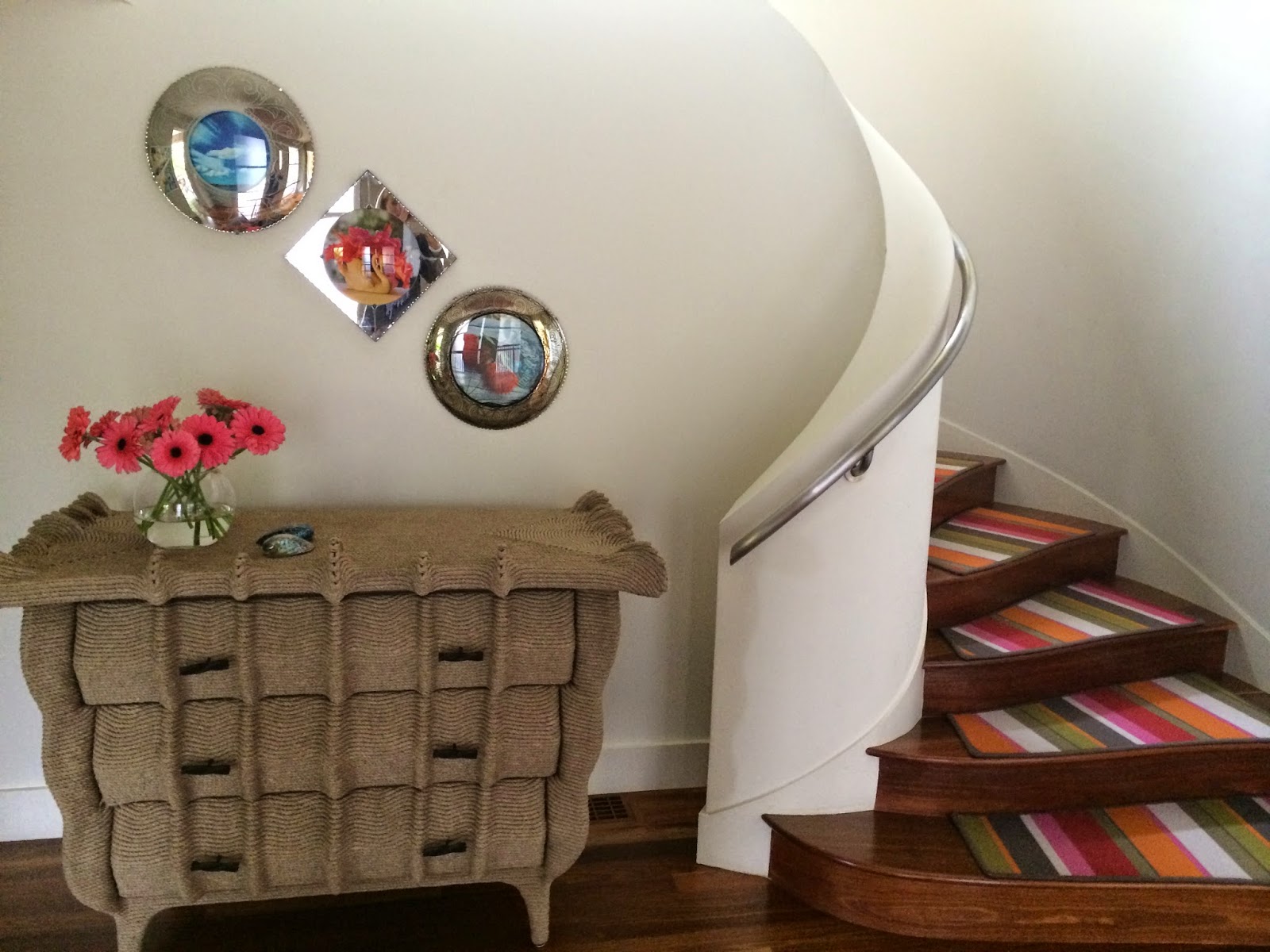 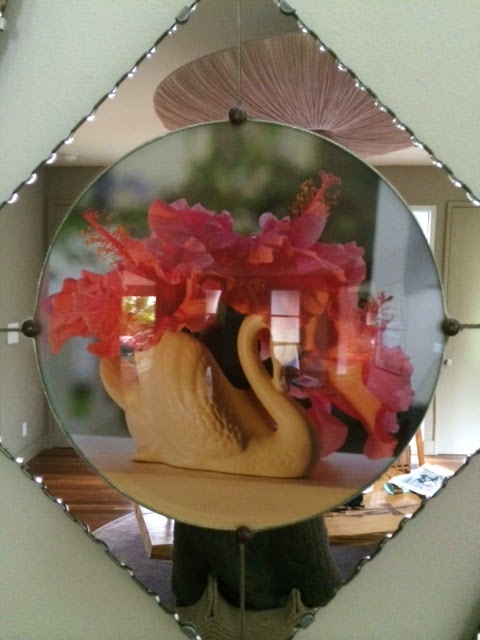 Here's another one of Jenny's photo-mirrors in the kitchen. 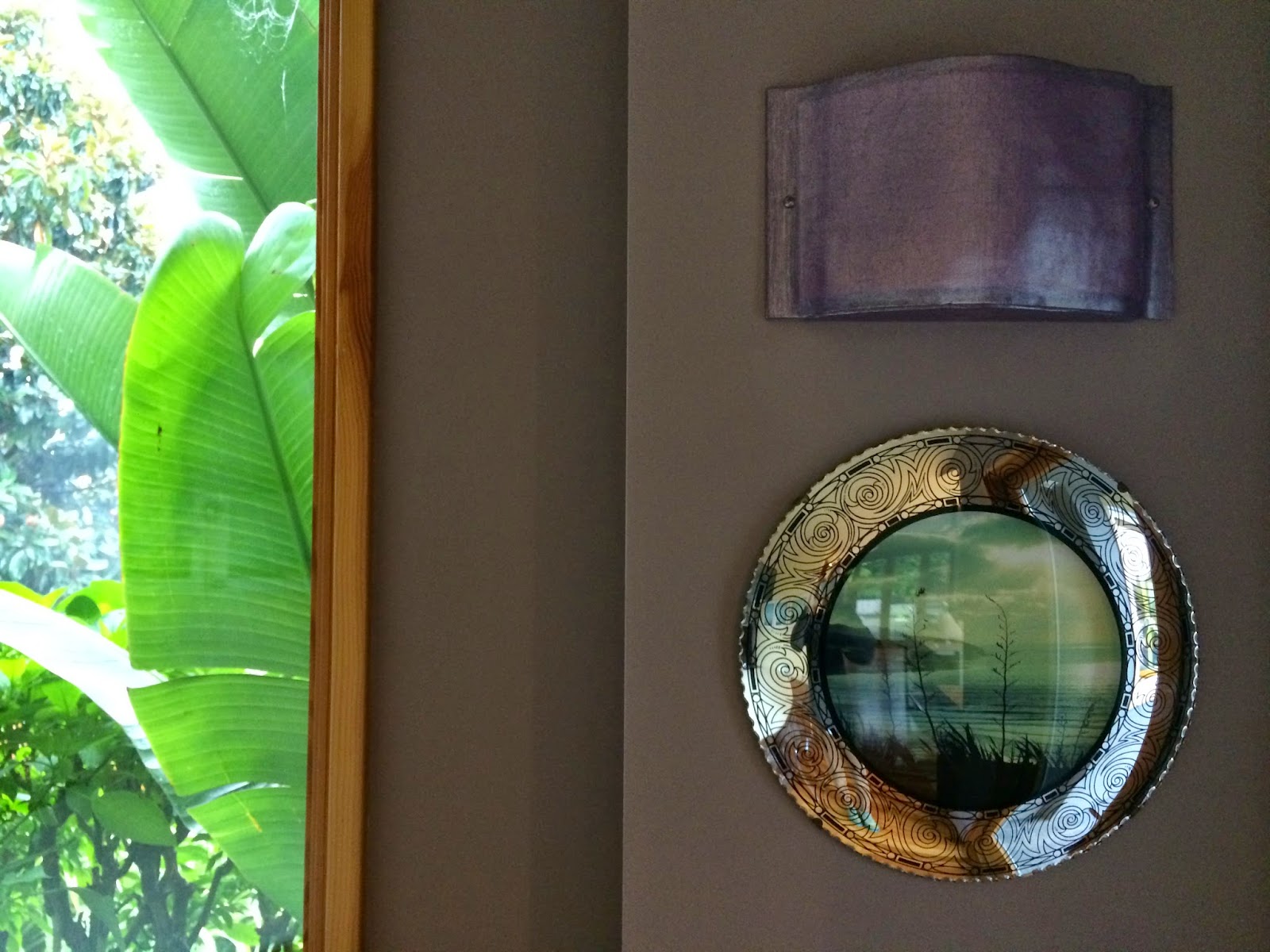 I didn't decorate as we're leaving before Christmas but I thought these two birds, made by my sister's friend Phil (Metalbirds) are sort of decorations, especially as they've rusted in a shiny way... 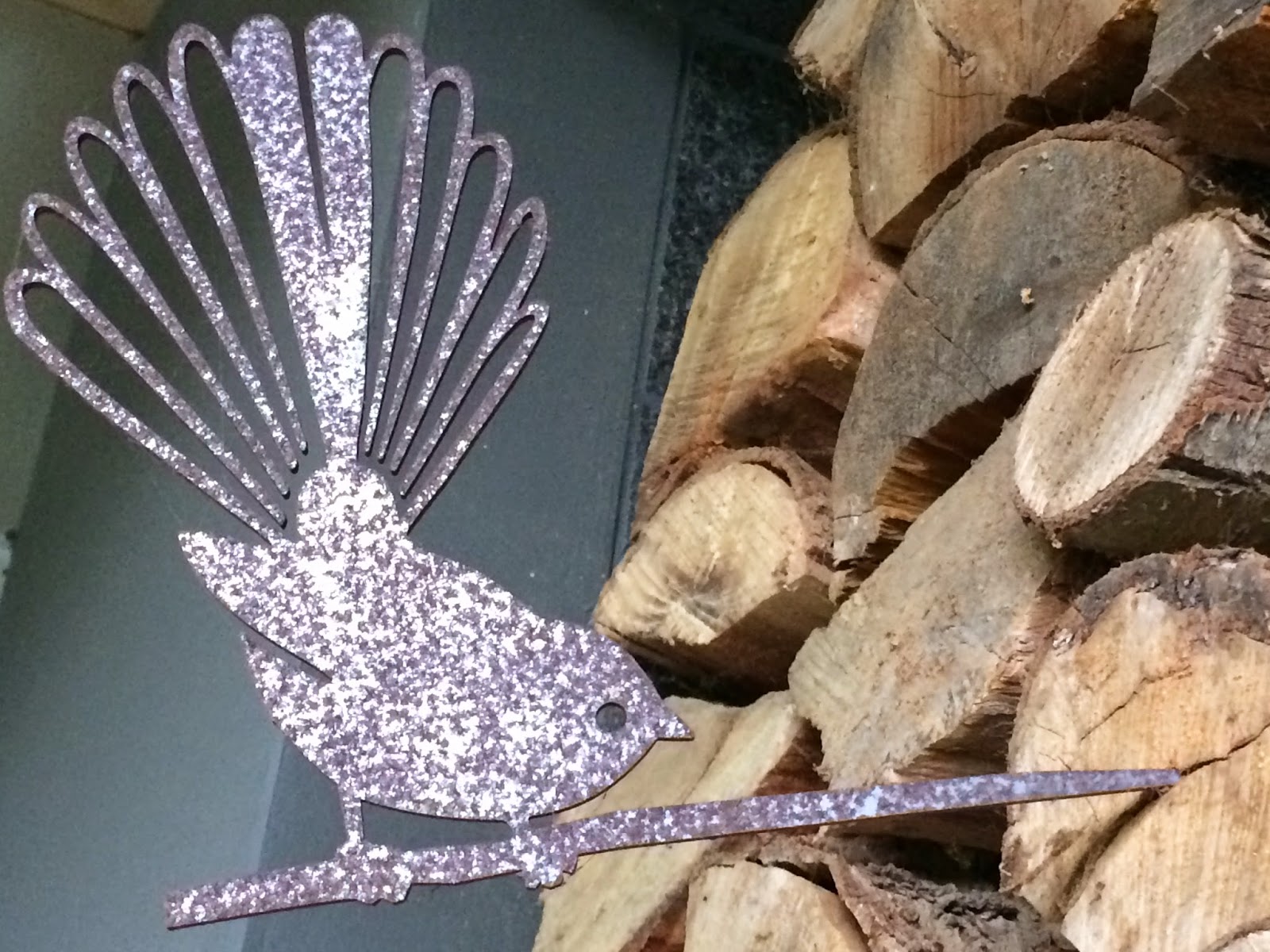 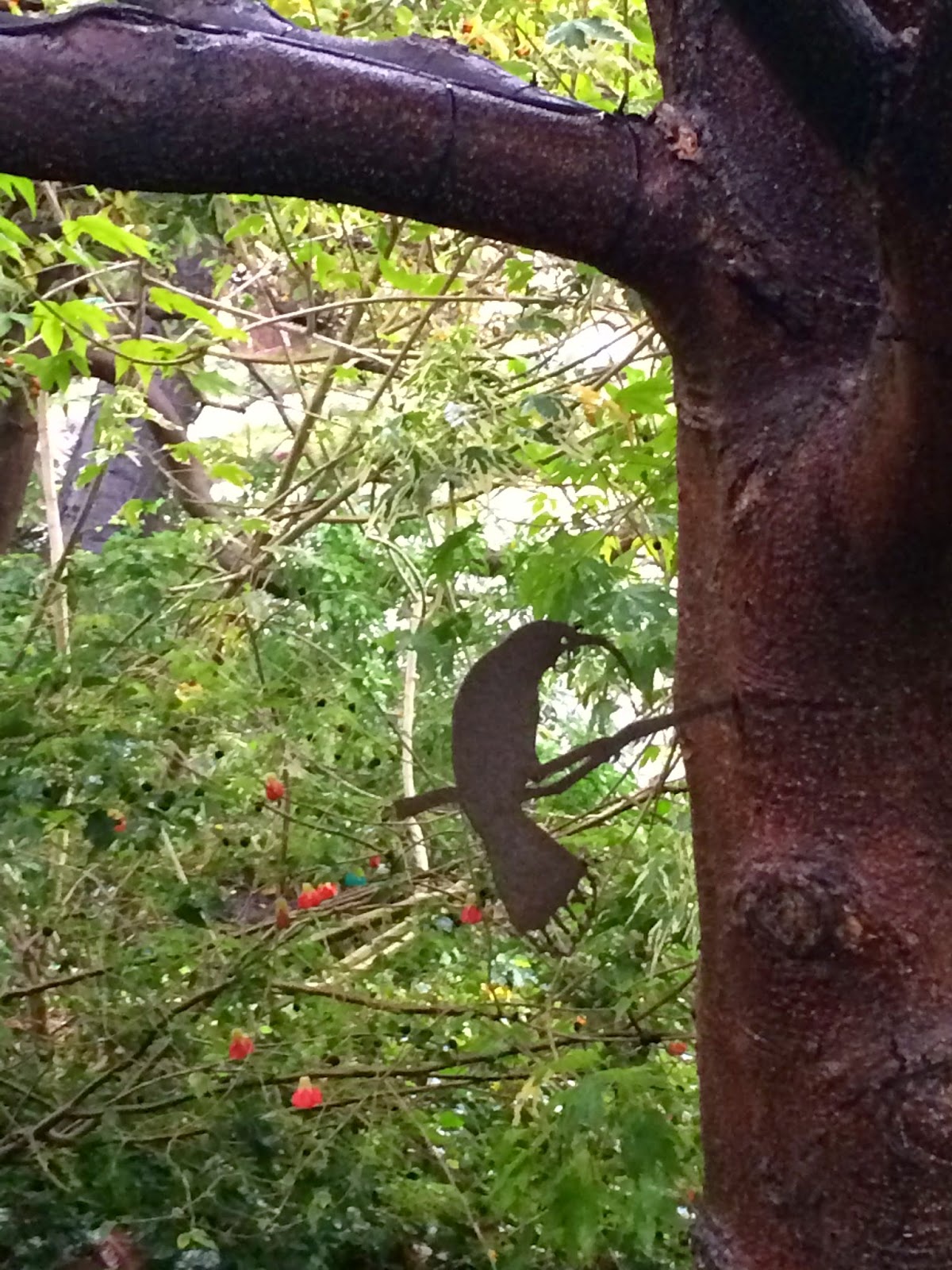 My copy of Elle Magazine just arrived with Nicole Kidman on the cover wearing a pair of Dior Bermuda shorts. You know I love bermuda shorts but not sure about those shorts with boots and a duster coat...kind of like Mrs Danvers (the housekeeper from Rebecca) on a beach vacation. 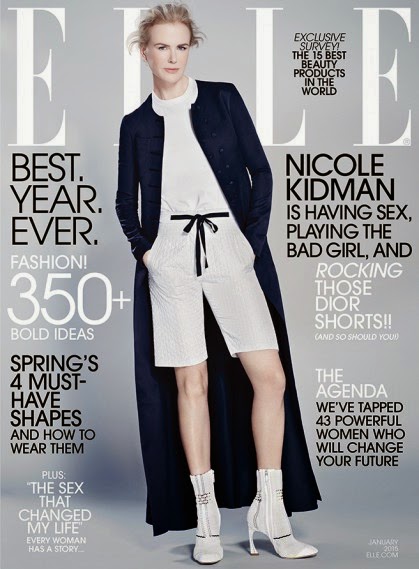 The washer just went on the blink so had to send the 17 year old to do a truckload of wash. There is nothing worse than standing behind someone on the airport security line who is transporting dirty washing.  Except sitting next to someone who has just had a spray tan (it smells nasty chemically) Oops that would be me...

I picked the Number Three setting so I will see you on the other side - Donatella-done.


Posted by About Last Weekend at 4:04 PM