We returned home with seven bags of dirty washing. They are currently sitting on the floor gazing wistfully at the broken washer like a soiled French Lieutenant's woman. The shop tried to deliver a new washer and drier three times but first two times there was a part missing and third time washer was dented. We sent off the 17-year-old to the laundromat again. Not apropos of laundry, but Mum says the driftwood boat on Ohope Beach is now twice the size it was. 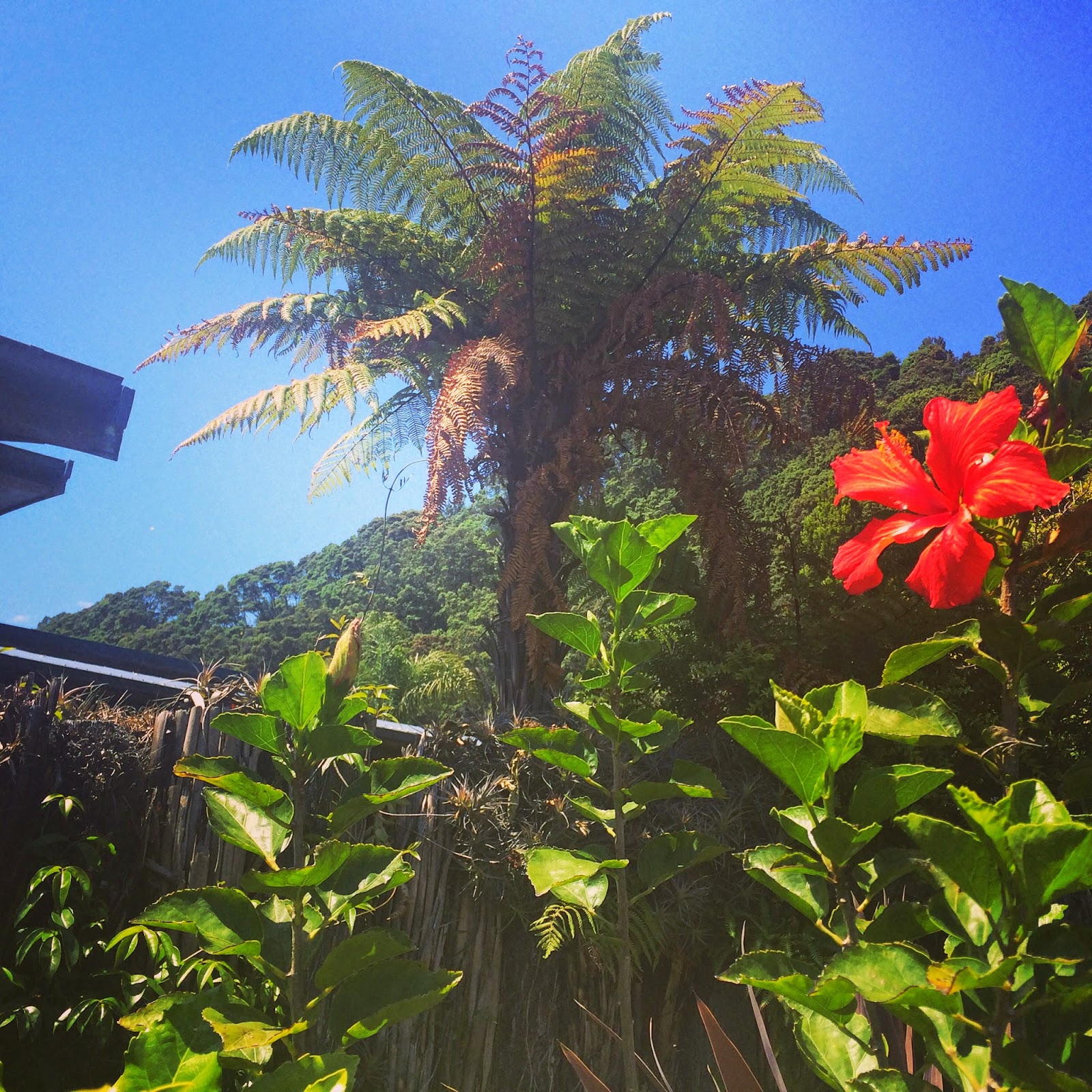 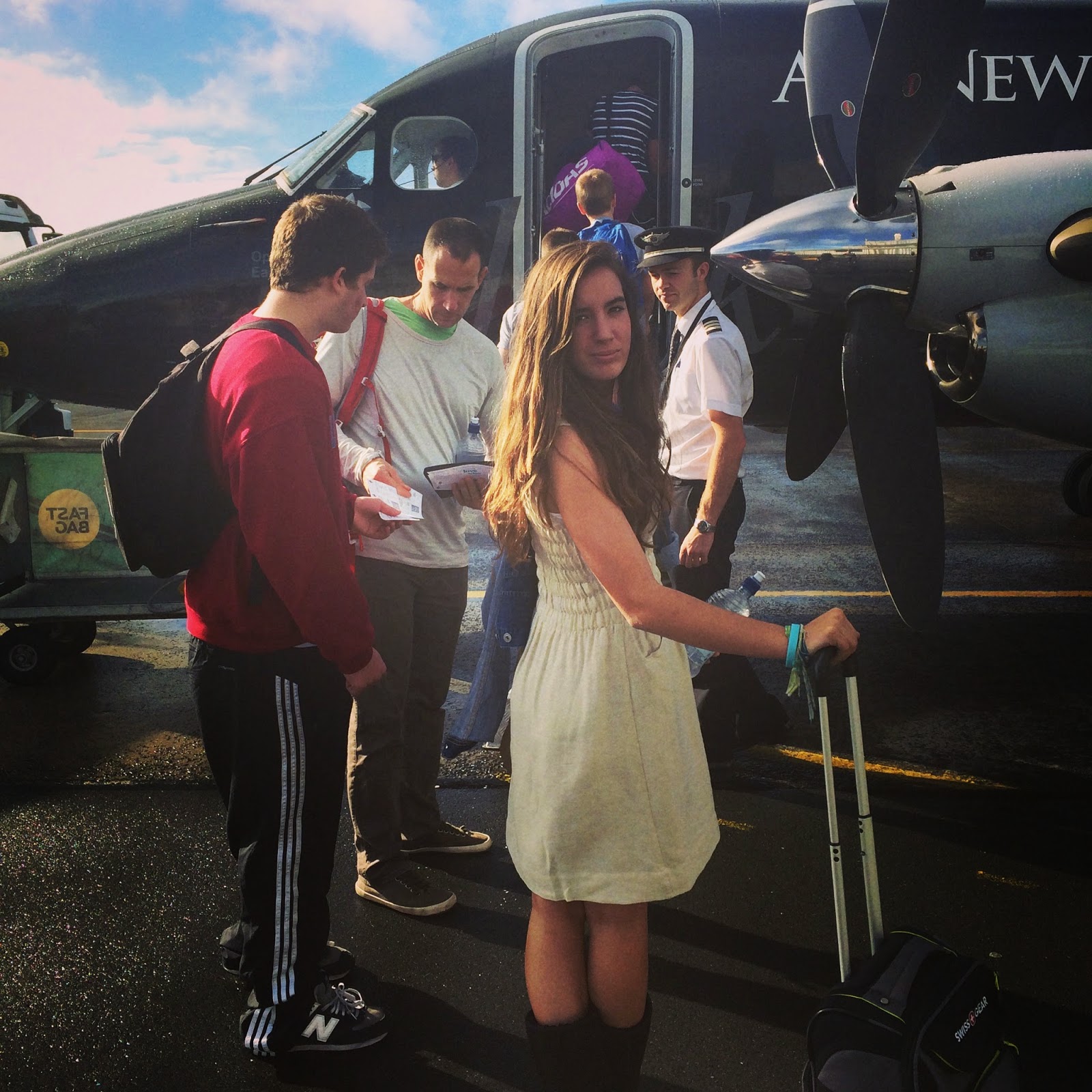 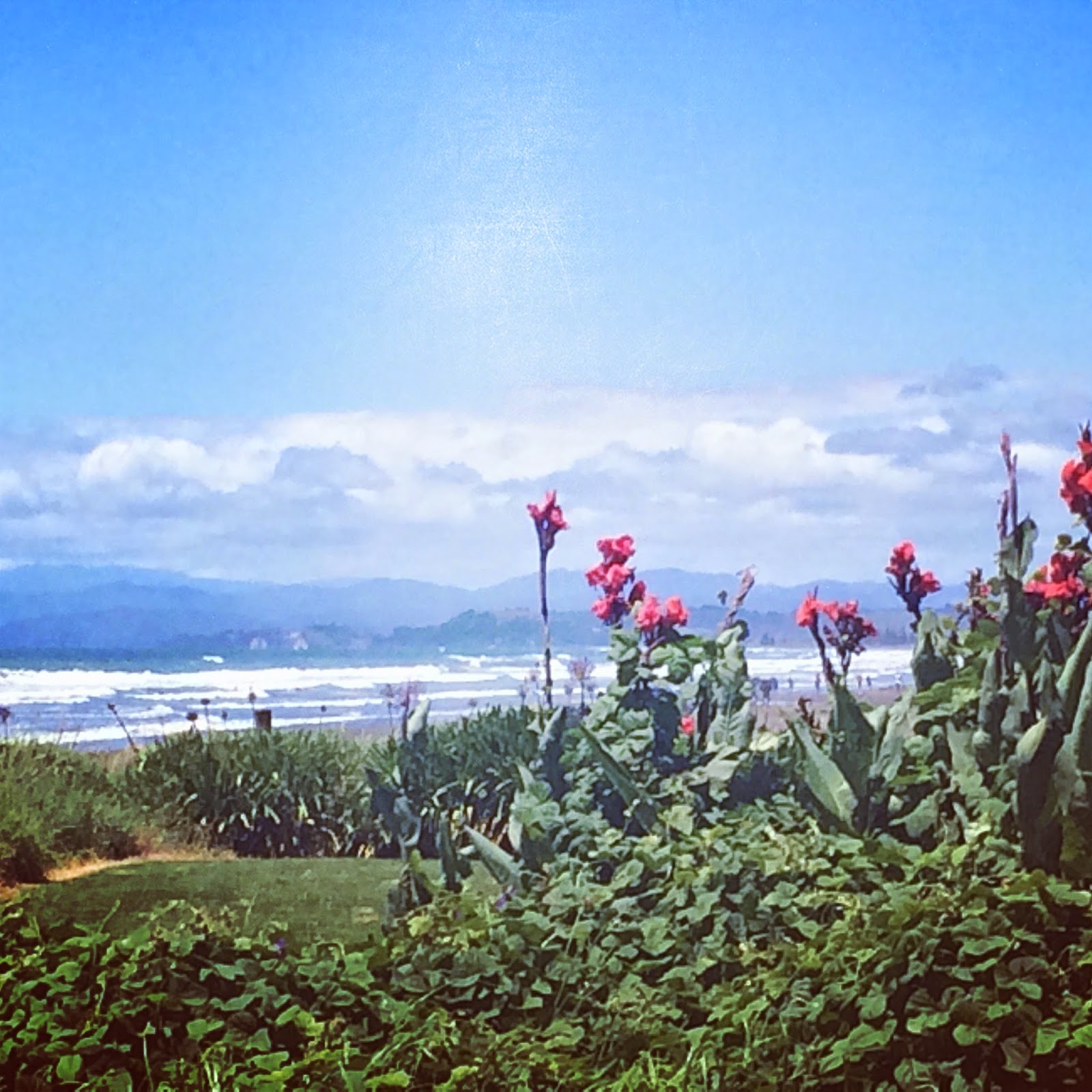 Still wearing those rings and just started this book - All The Light We Cannot See. Have you read it yet - everyone says it's incredible and poetic. In a couple of days I'm going to post on the best book I read last year,  Give Us This Day by Helena Wisniewska Brow.  Not saying this just because I know her. You'll laugh, you'll cry and you'll might even look at your own family in a new way. 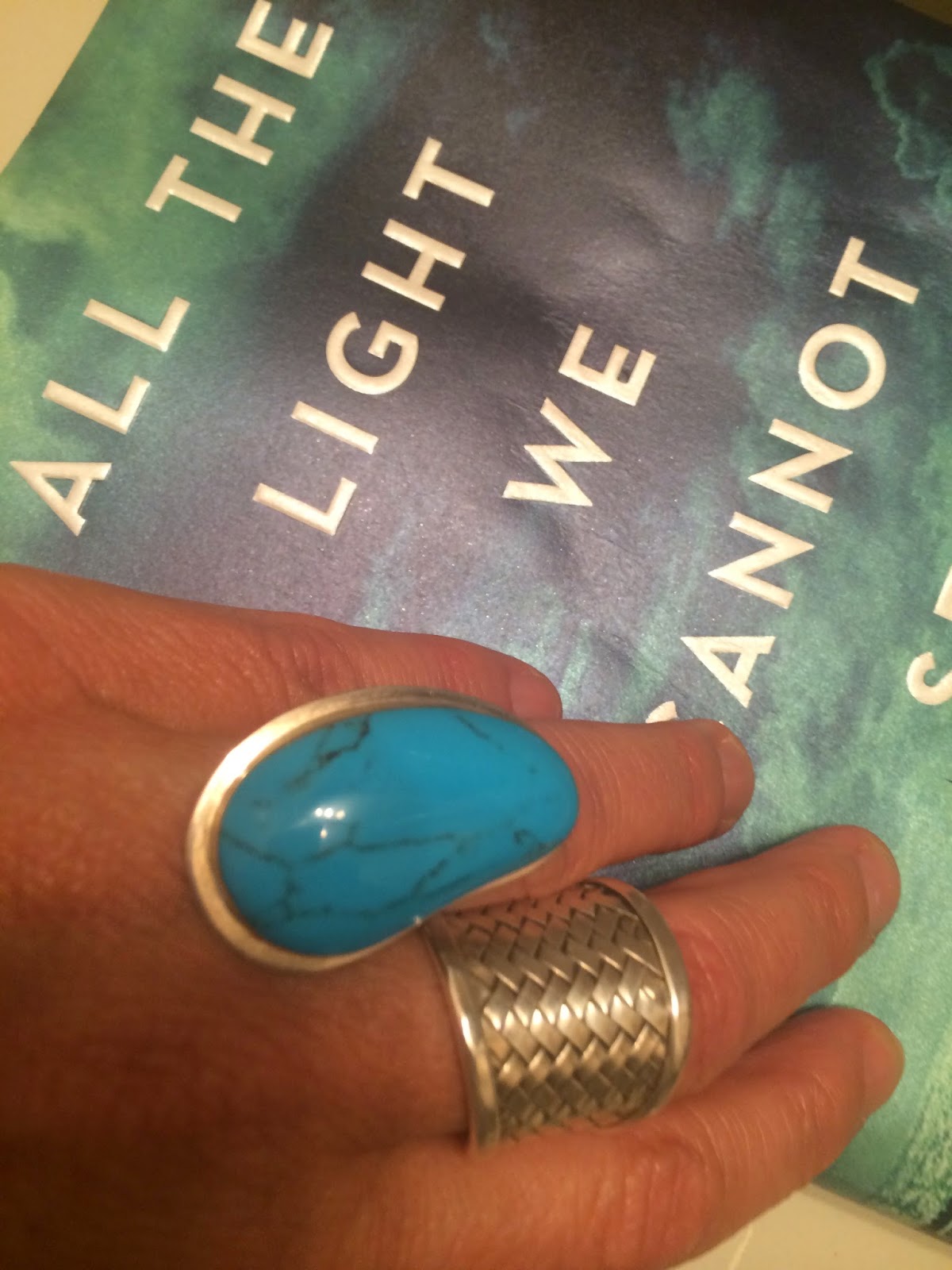 Was very happy with the way The Australian Woman's Weekly chose a swimsuit model with healthy-looking thighs. 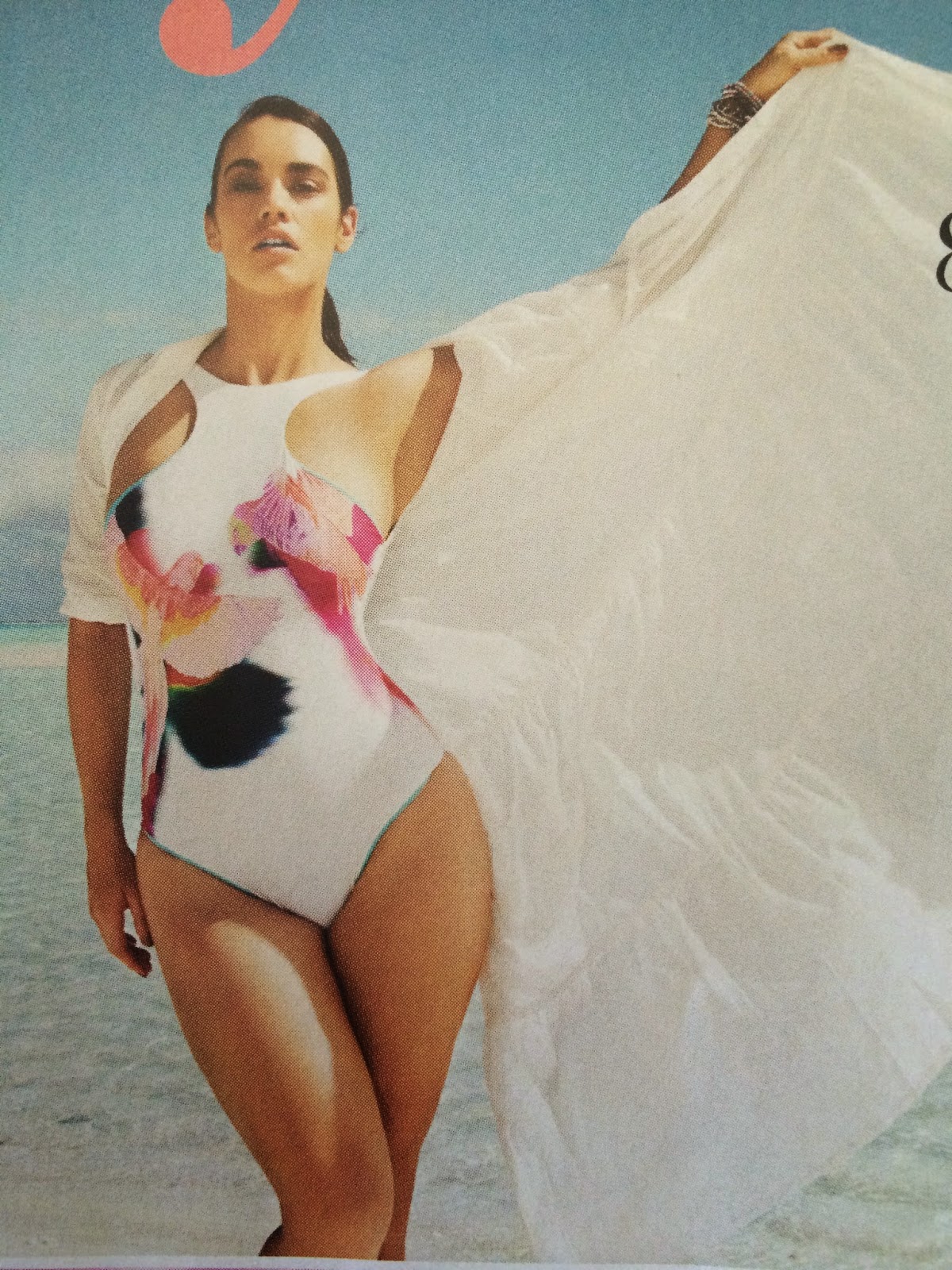 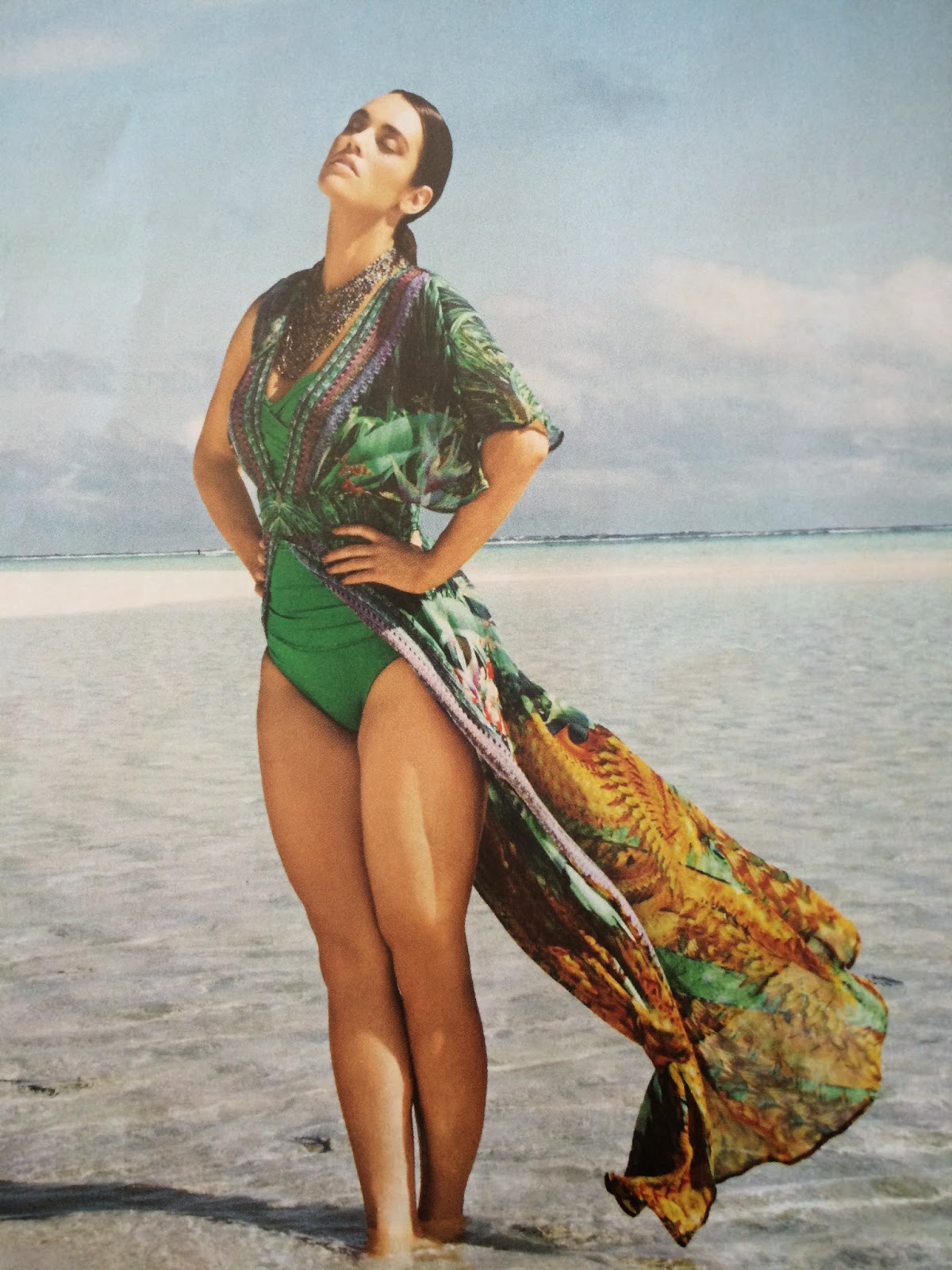 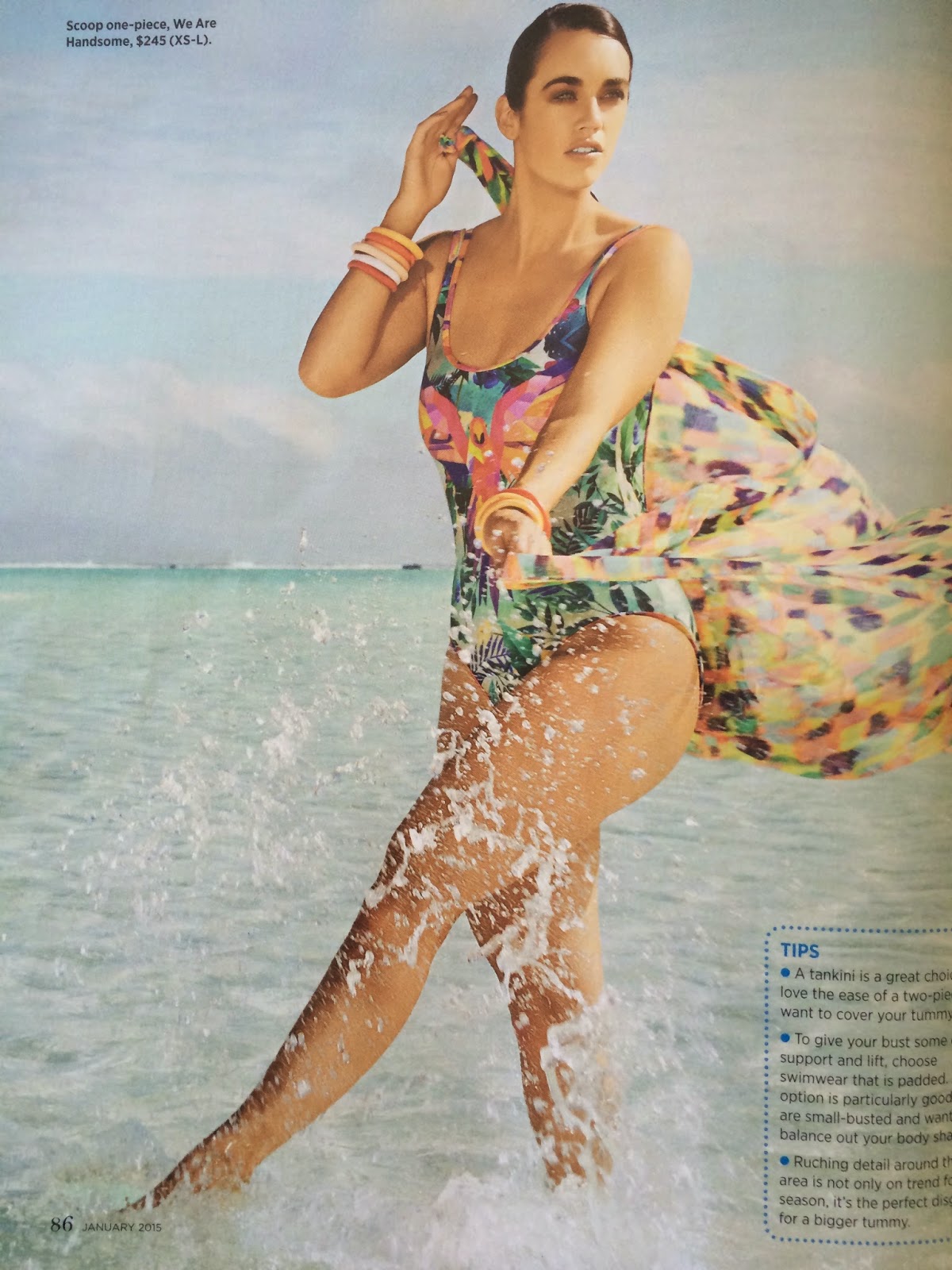 In Auckland we found some Lewis Road chocolate milk (remember I told you... that stuff sells out immediately and kids wag school for).  I found it way too rich and can't imagine doing this concoction - Milk Chocolate with Killinchy Gold ice-cream, salted caramel sauce and a dollop of whipped cream -  bought to my attention by Kiwi friend Cheryll. Others have pronounced it the "epic creation of this summer." 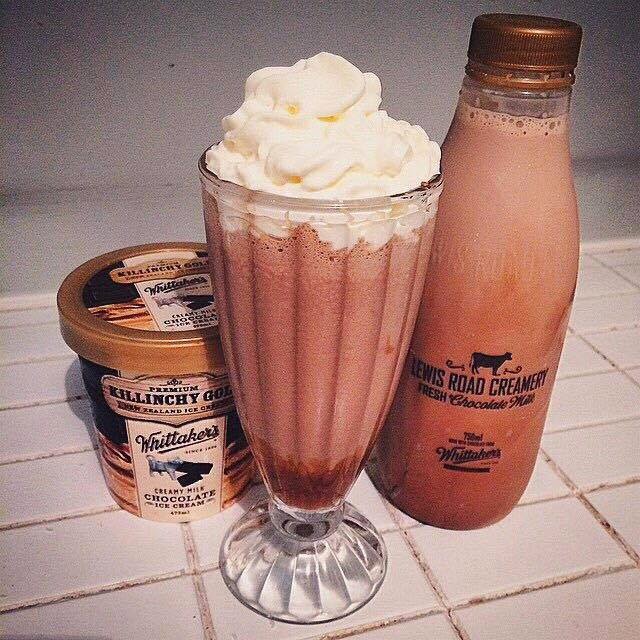 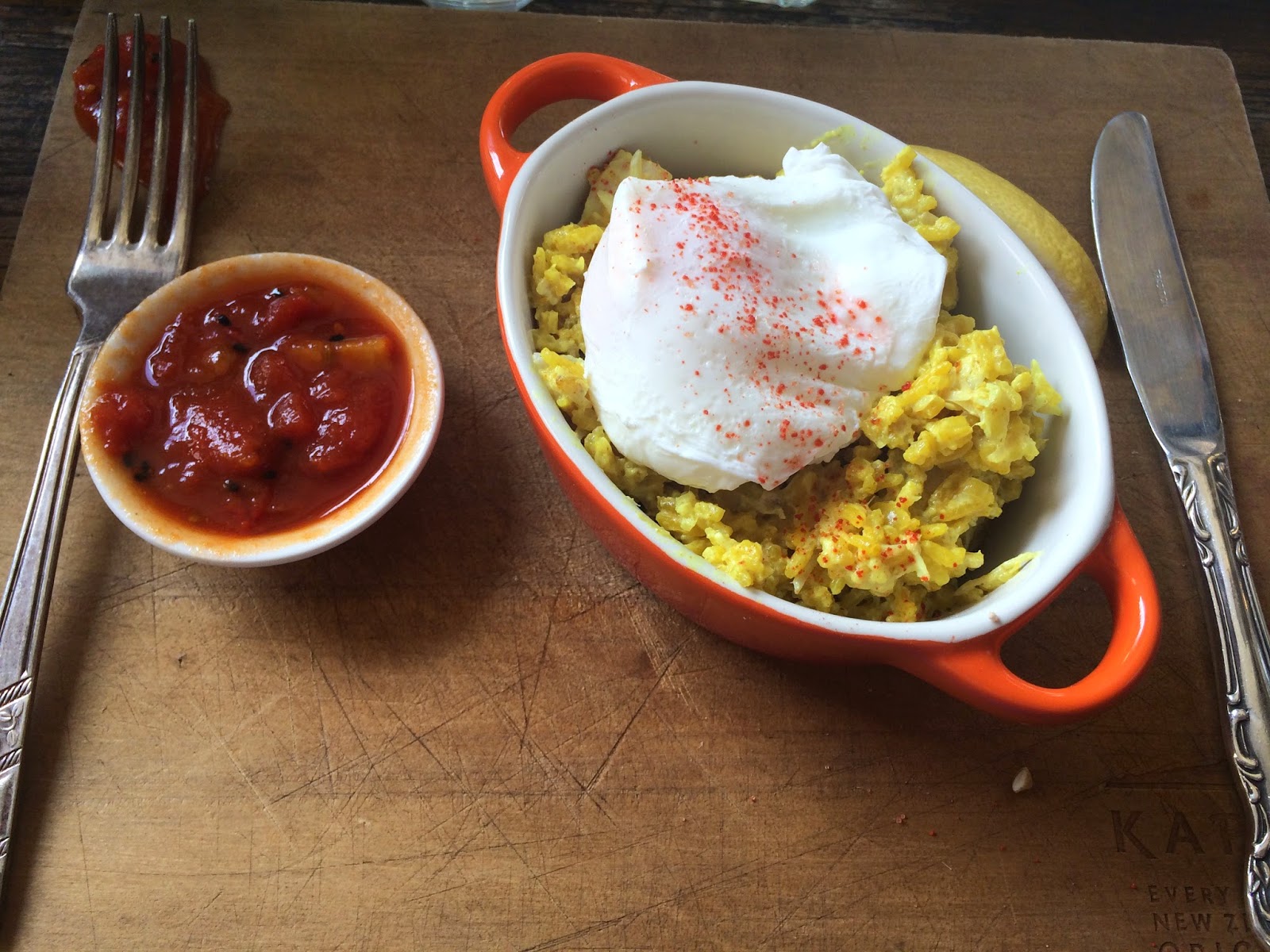 Kevin had Thai Chicken pie which was something to write home about all right. 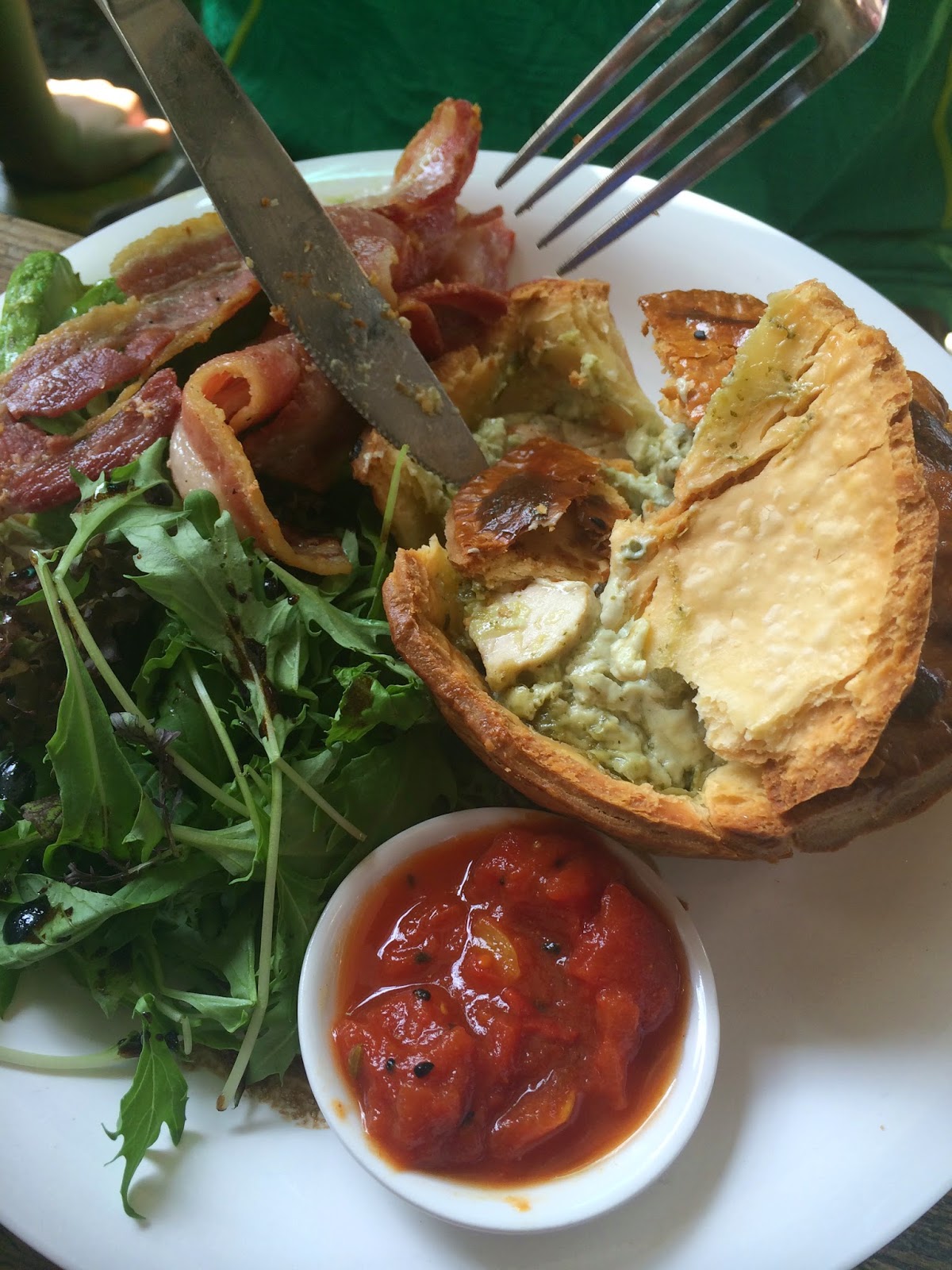 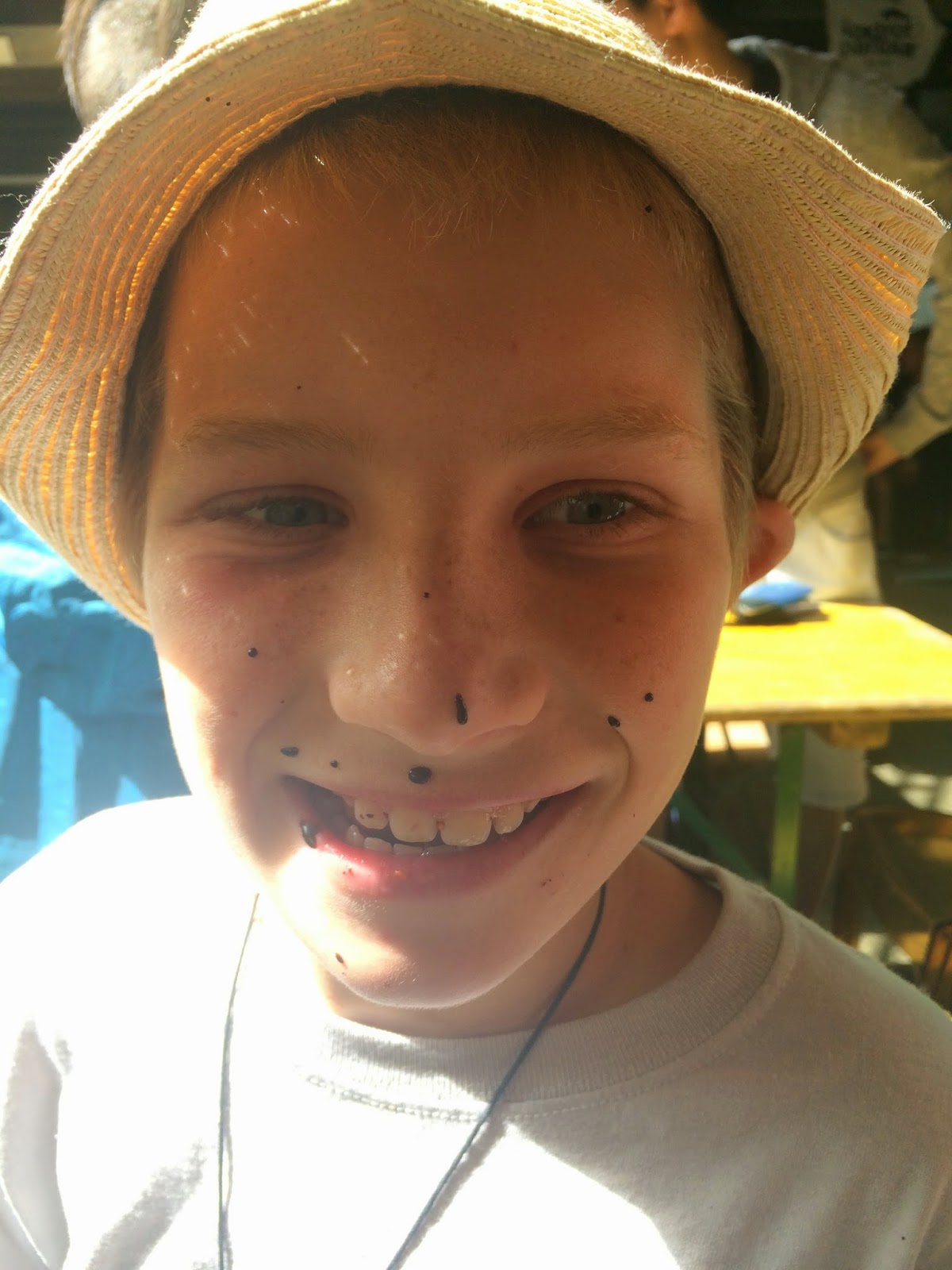 Then we looked at jacarandas abounding 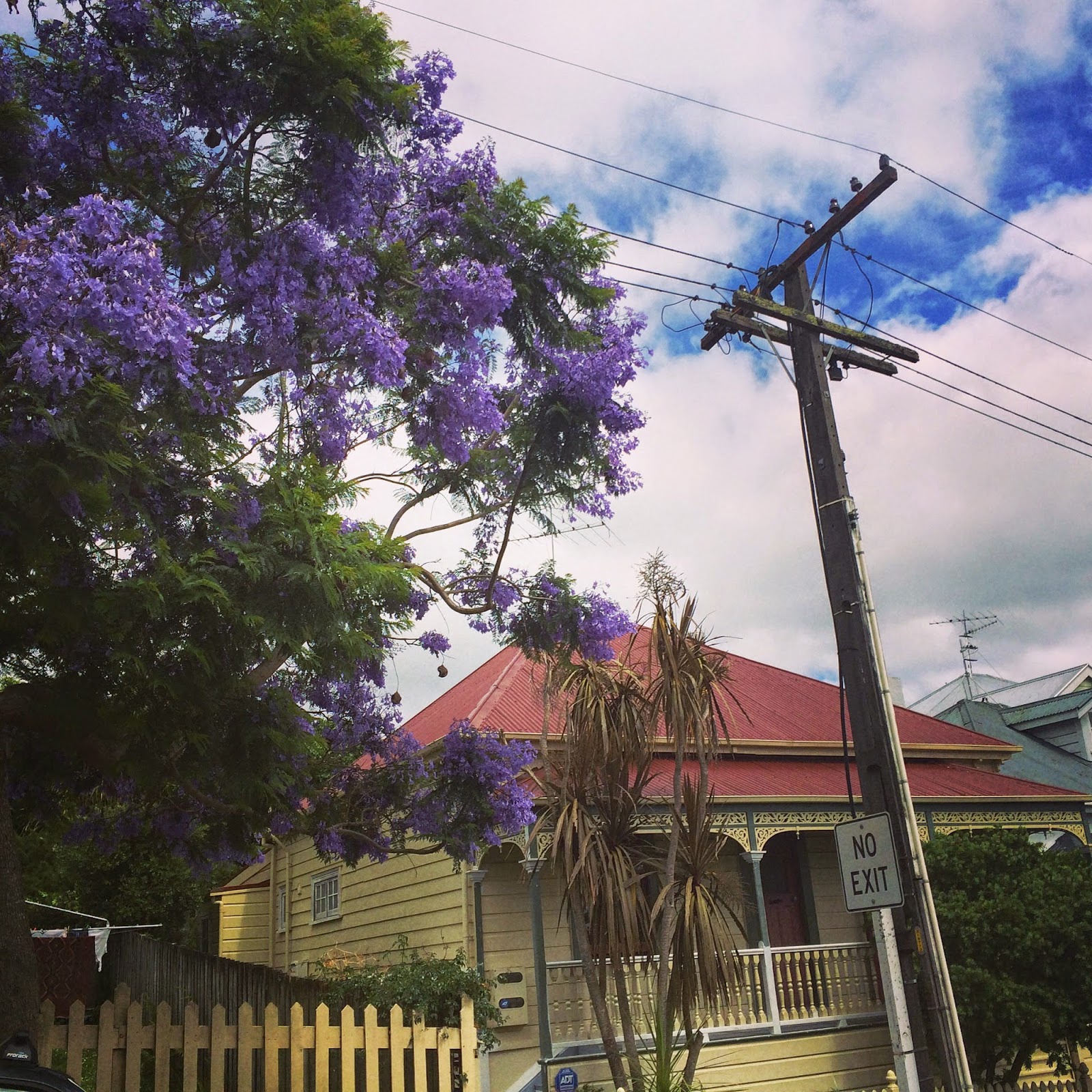 Then Barby at my friend Diana's house - she won't let me post a photo of her on my blog so you'll just have to imagine what she looks like.


Had a good giggle and reminisce with Sue about Louise who died suddenly in the summer. (By the way, Sue was the one who turned me onto the NZ face cream and supplements, Mitoq. I'm very skeptical of beauty stuff but it does seen to plump the epidermis nicely.)


Had a good scream and swear at Treetop Adventures in Auckland  - a ropes course amid the canopies -  on the way to the airport. Kevin and I are both terrified of heights so we stayed on Level Four while the kids raced off to Level Ten (50 ft!). 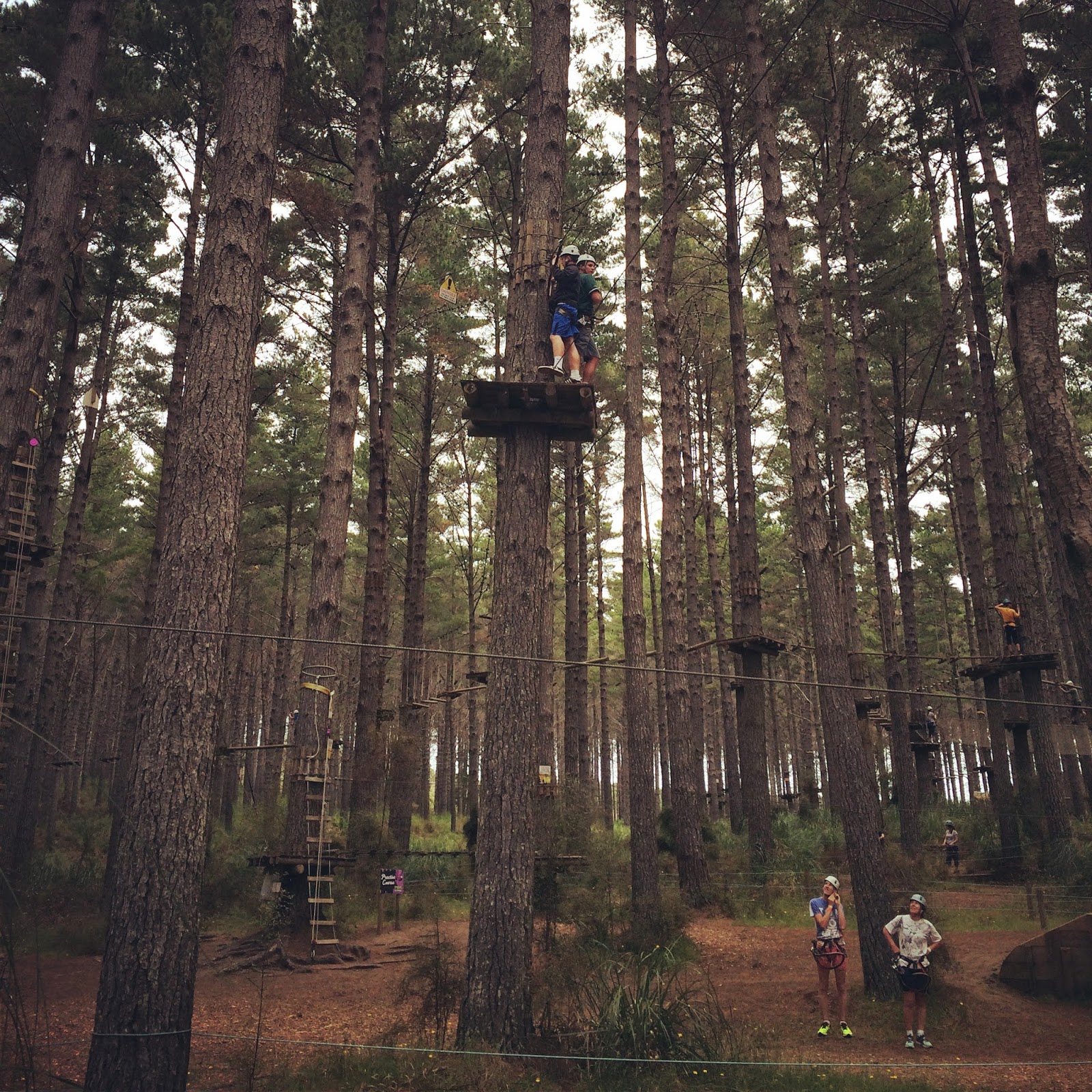 Ignoring the detractors I chose to do it with gracious wave and in third position (channeling our ballet mistress Mrs Shirley Dibble).

By the way if you still haven't done your New Year's clear out of wardrobe, kitchen and garage, my latest article for the San Francisco Chronicle gives ten great tips from the pros, if I do say myself. Read here.  For more techniques on how to cull the clutter,  Heather has done a goody at her place.

Organizer Angela Hoxsey says people are either innies or outies when it comes to mess. I am definitely an inny as all the decks in our house are clear, but just open any drawer, cupboard and it's... What Lies Beneath. Which are you?

Who else is all caught up with Homeland and The Affair? The latter started out as queasy-making and dull by turns (who wants to watch anyone having an affair?) but it's taken a swerve for the interesting. Homeland really picked it up too  - and where on earth did they find a baby that looked sooo much like Brody?

I binge-watched House Of Cards when I was away. Gosh, Robin Wright has an amazing hairline...her hair falls perfectly from her crown and away from her face. Not being pervy but you can see her incredible physique in Adore (an otherwise disturbing and boring movie) 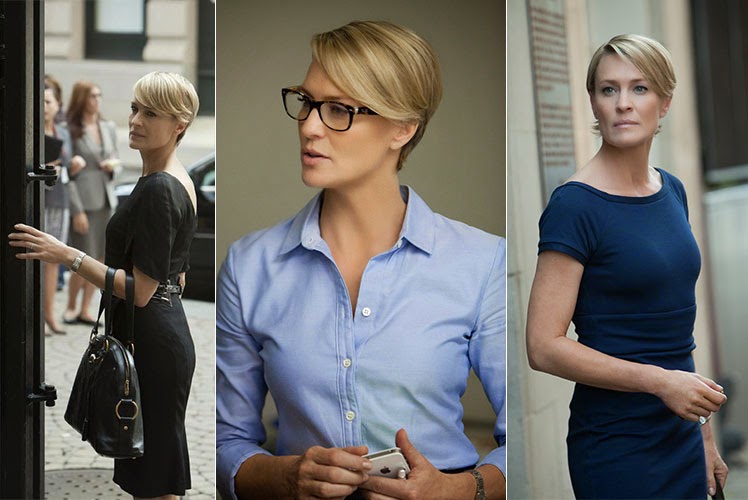 Her daughter Dylan got her jolly good genes... seen in WWD this month 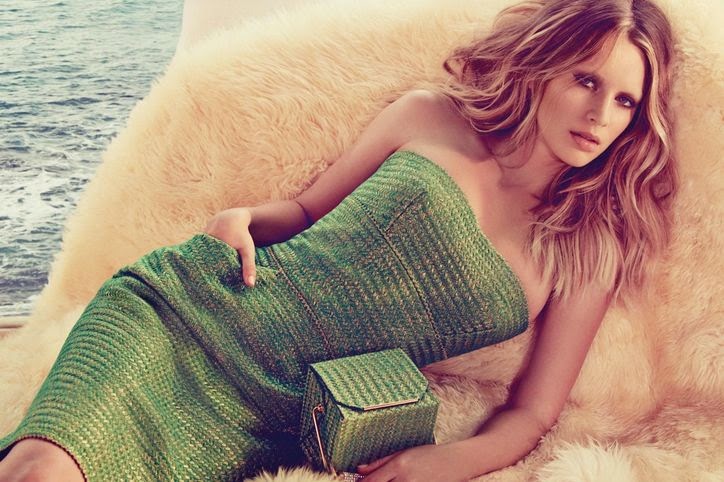 Set my alarm for 6am for my inaugural pilates class ( I want this core that everyone keeps talking about!).  Saw a full moon in the sky and went back to sleep. Sometimes it's better to let that ship sail. Far, far away...
Posted by About Last Weekend at 12:27 PM