My latest article for the San Francisco Chronicle is about a couple, Josh and Steve, who are doing up a 11,041 sq ft (!) Victorian in Oakland. For most people this would spell D-I-V-O-R-C-E, but for this couple it's been a labour of love. You can read the full article here.

All photos by Aubrie Pick.

The men do a lot of the work themselves and as far as I can tell work on it into the evenings and all weekend. The house is really amazing in the flesh: it has six parlours alone. 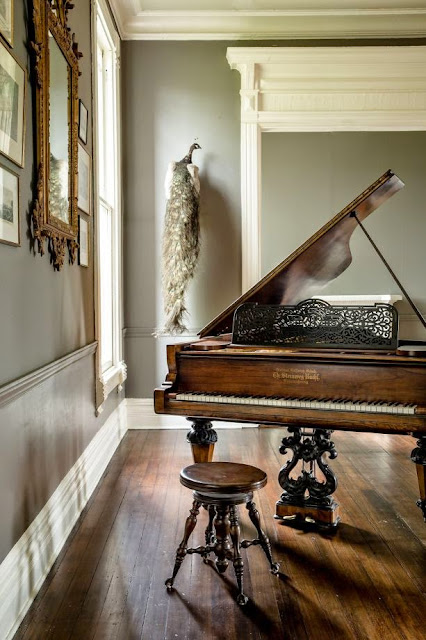 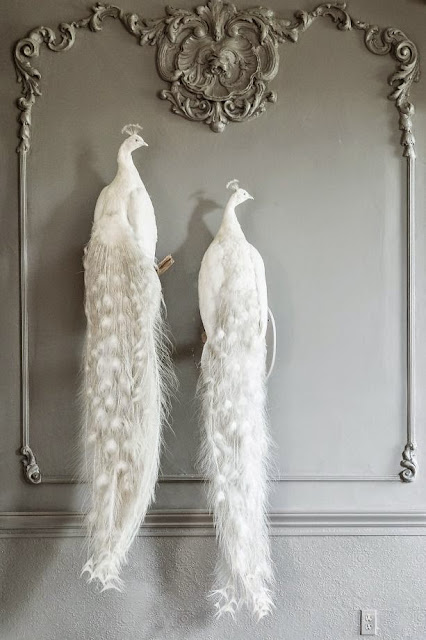 This tremendous Staghorn Fern is 100 years old. It was given to them by their neighbours, who when they moved into the neighborhood in the 1960's, had stones thrown through their windows because they were gay. 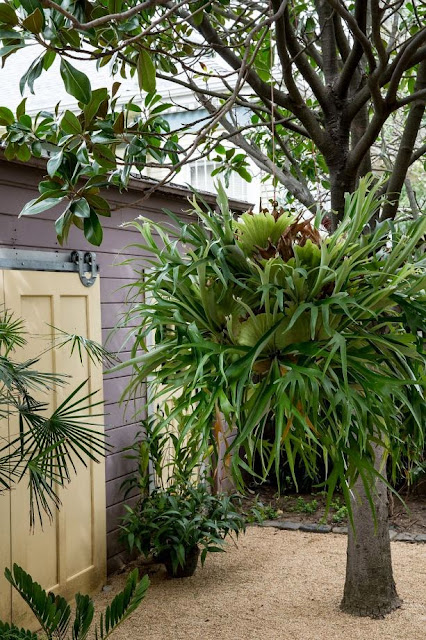 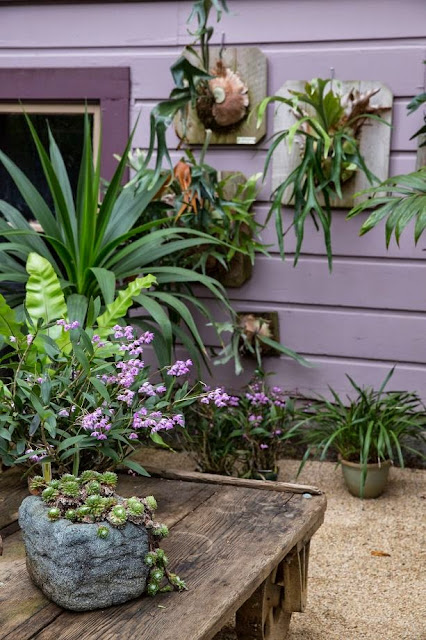 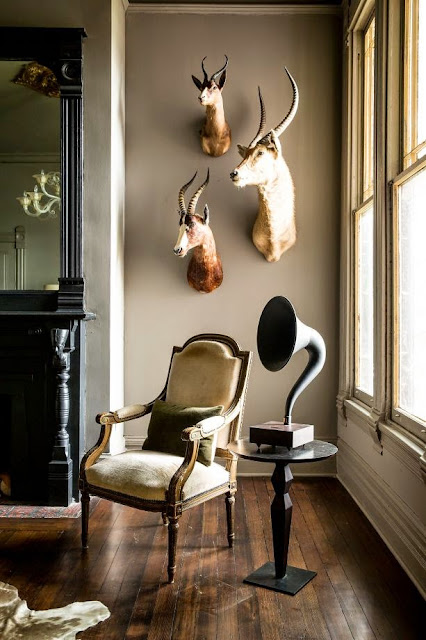 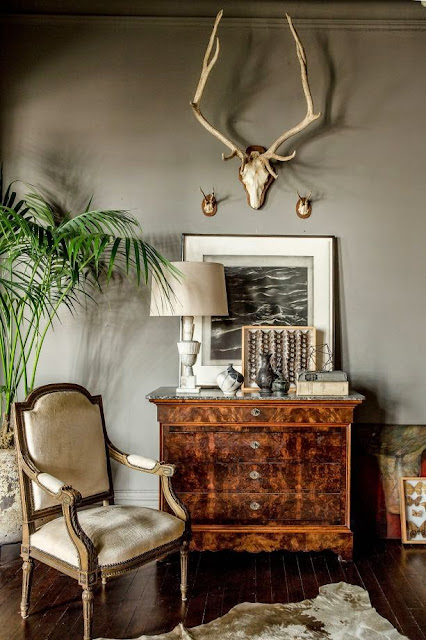 Josh has done all the styling and finding furniture himself and the result is both elegant and cost-conscious. In the dining room he has used cheap painters' cloth for the curtains which he sewed himself. 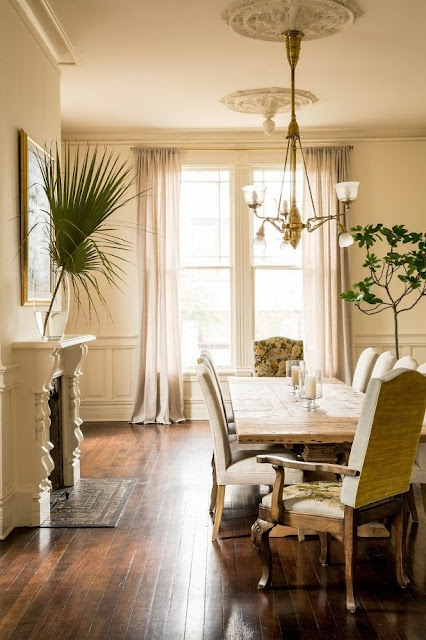 What's fascinating about this home is that as soon as they bought it, they were contacted by a location agent about renting it out for photoshoots. In the last two years many home decor companies including Pottery Barn and Serena and Lily have rented it out for the day or week to shoot their products. Look at what Serena and Lily came up with in the parlour next to this one - I love this green floor-to-ceiling stripe. 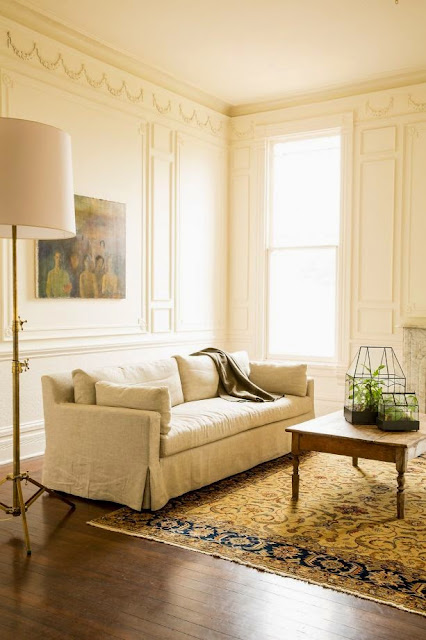 This is what it looks like from the outside. Steve calls it "two shades of liver." They intend to paint it all white when they get the money. 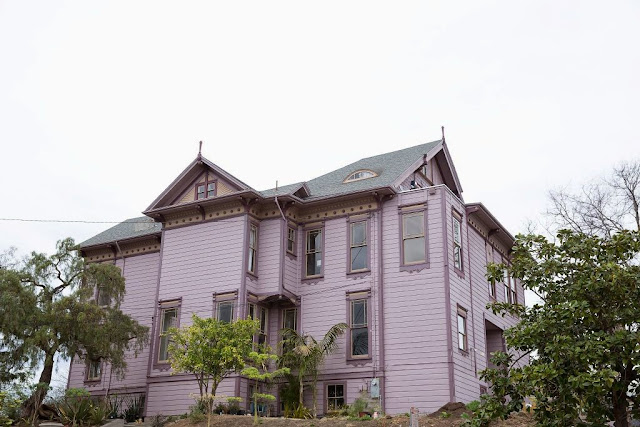 This is what the inside used to look like. Some of the rooms were painted up to seven different colours. 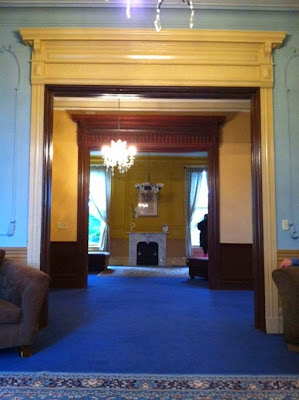 They built a chookhouse for their 26 chickens. It's a cross between Martha Stewart's and Abraham Lincoln, apparently (Built by Matthew Hooven of Alhorn/Hooven.) 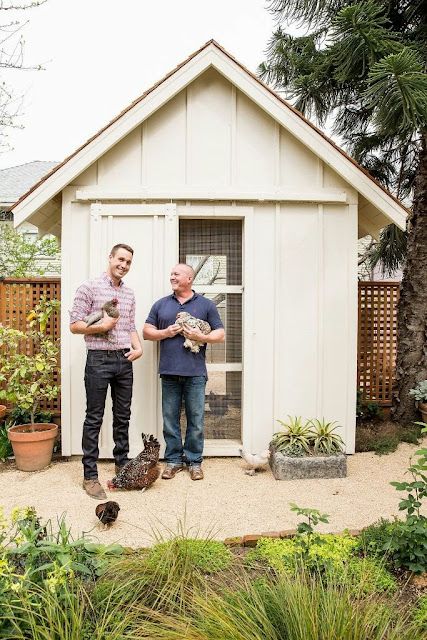 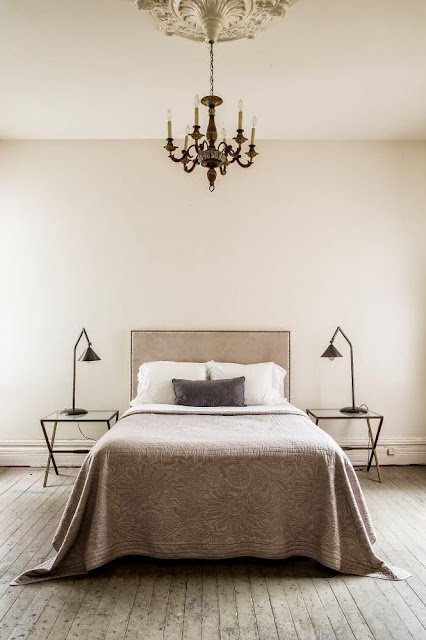 Steve says visitors either love or hate their kitchen, which remains very rustic and has only one drawer which is possessed. 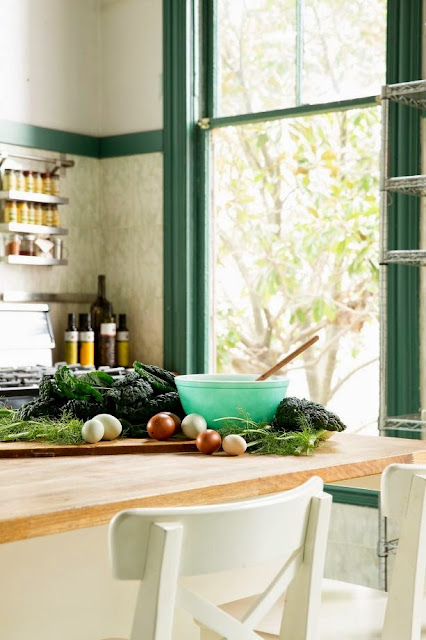 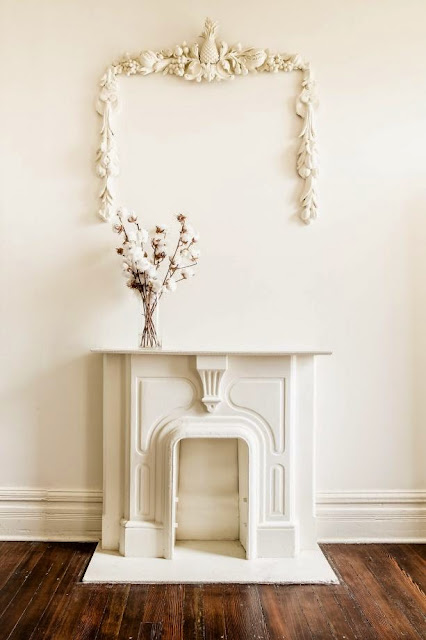 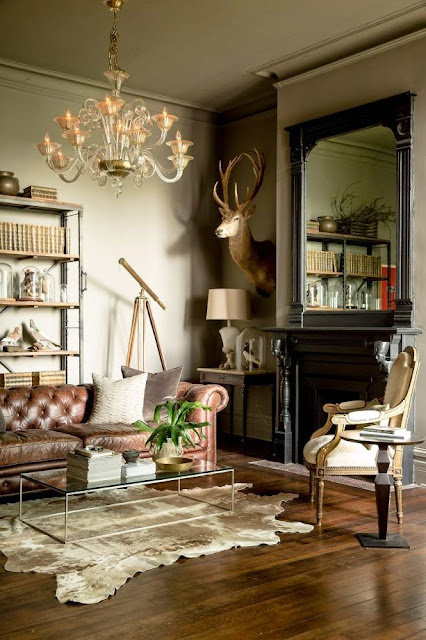 Would you ever take on this project? Not me, I'm too lazy. Hats off to these guys.


Posted by About Last Weekend at 8:10 PM