We've just come back from a week in Cuba. Wow, what a place. It's everything you ever expected and more. On the ride into Havana in our Lada taxi, we swerved around American cars from the 50's, oxen-drawn carts and kids running on the roads for their balls. Everywhere crumbling beautiful facades in rainbow colors. And that image of Che, his hair windswept and gazing out to the future. As Cy, 10 said: "It's ridonculous!" 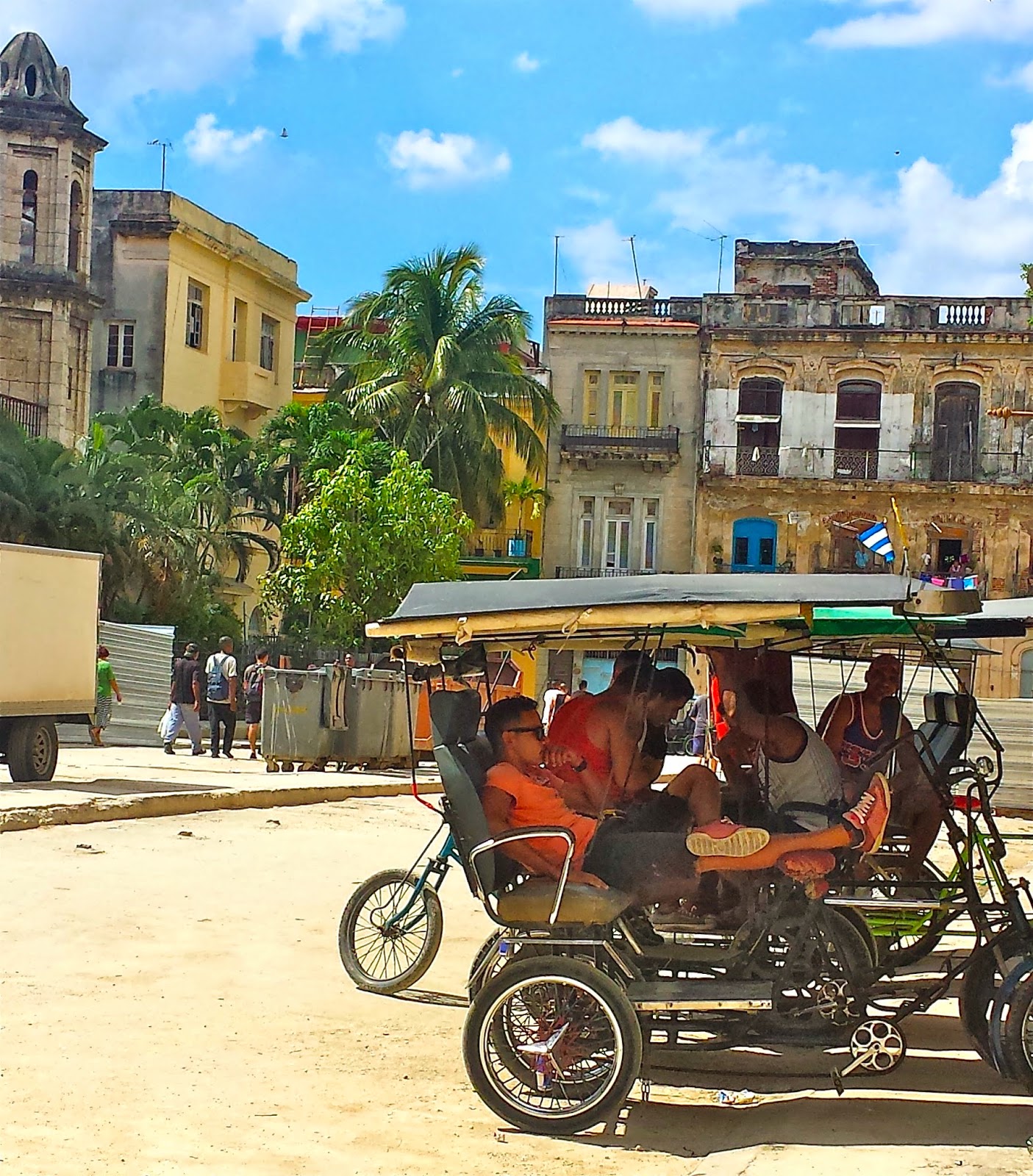 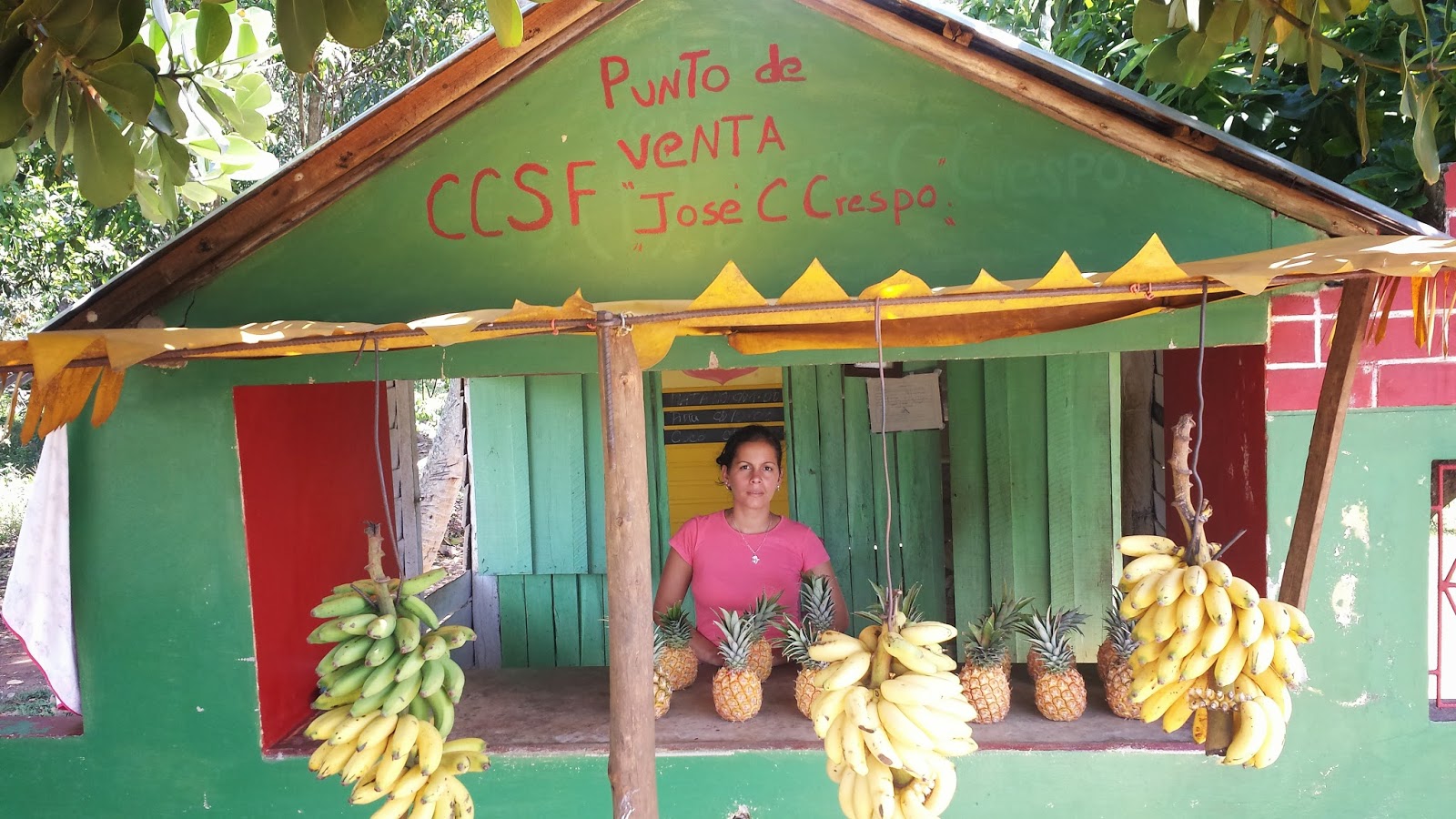 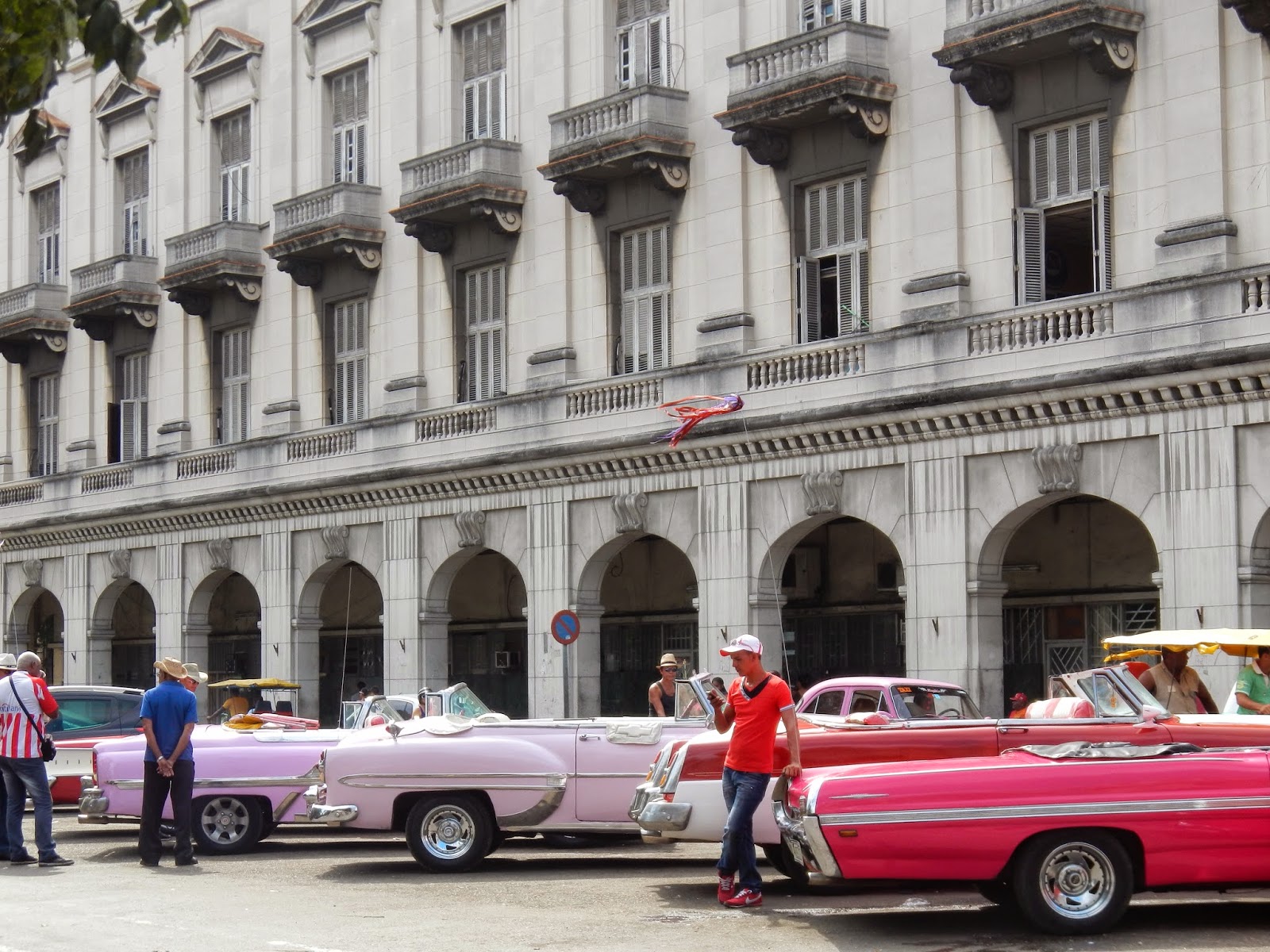 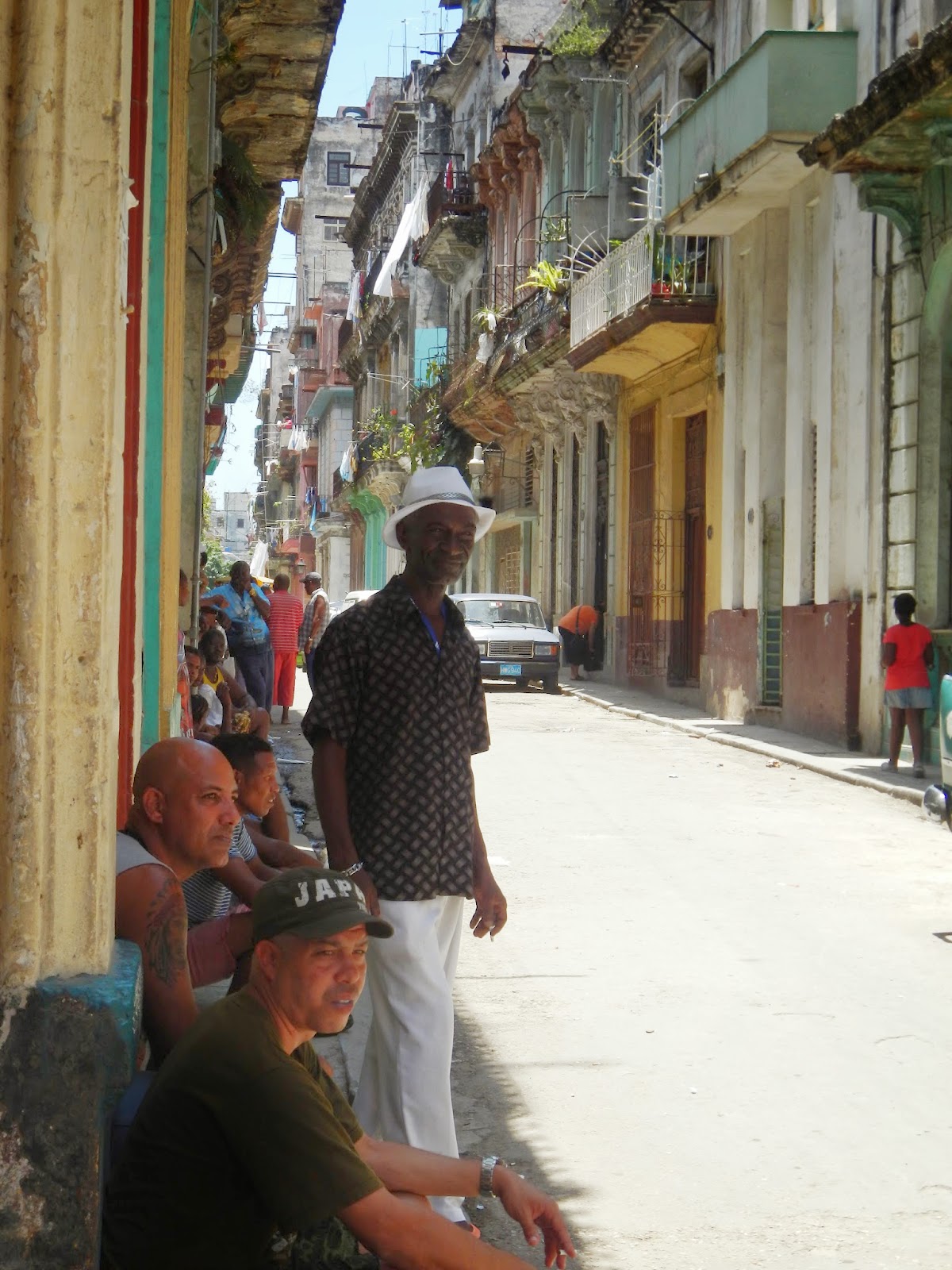 All the contradictions were there. We got out of our taxi to a frighteningly scruffy Soviet building where we were staying with a family. There was a very distinct smell of urine. Walking up the stairs, we could see 10 people living in one room. Yet at the top was a pristine, comfortable three-bedroom apartment where we were staying with a family and rooftop views of the cathedral across the road. The women clean and sweep all day long - we even saw someone sweeping the highway as a job - yet at the corner of some streets are massive skips piled high with garbage.

We took Tallulah, 12, and Cy, 10. The two eldest had school and refused to go anyway - they are homebodies.

After looking around the Revolution Museum we suggested to Cy that he do his school project (Influential Historical Figures) on Fidel Castro.
Cy looked startled: "But I was going to do Adam Sandler, one of the top ten actors in the world."
Tallulah nodded, in agreement with Cy for once: "Oh easily. Probably top five."
Fair dues, Sandler did impressively inhabit his WaterBoy role, but still not fully convinced.

By the end of the week I was incensed by the ridonculosity of an American govt who keeps enforcing this trade and travel embargo on Cuba. It's pure bullying, we're only punishing people who are already very poor and keeping families apart. Look, if the Queen and politicians from Ireland can sit down to dinner, surely the least we can do is lift the embargo. Maybe we need to get Adam Sandler involved? 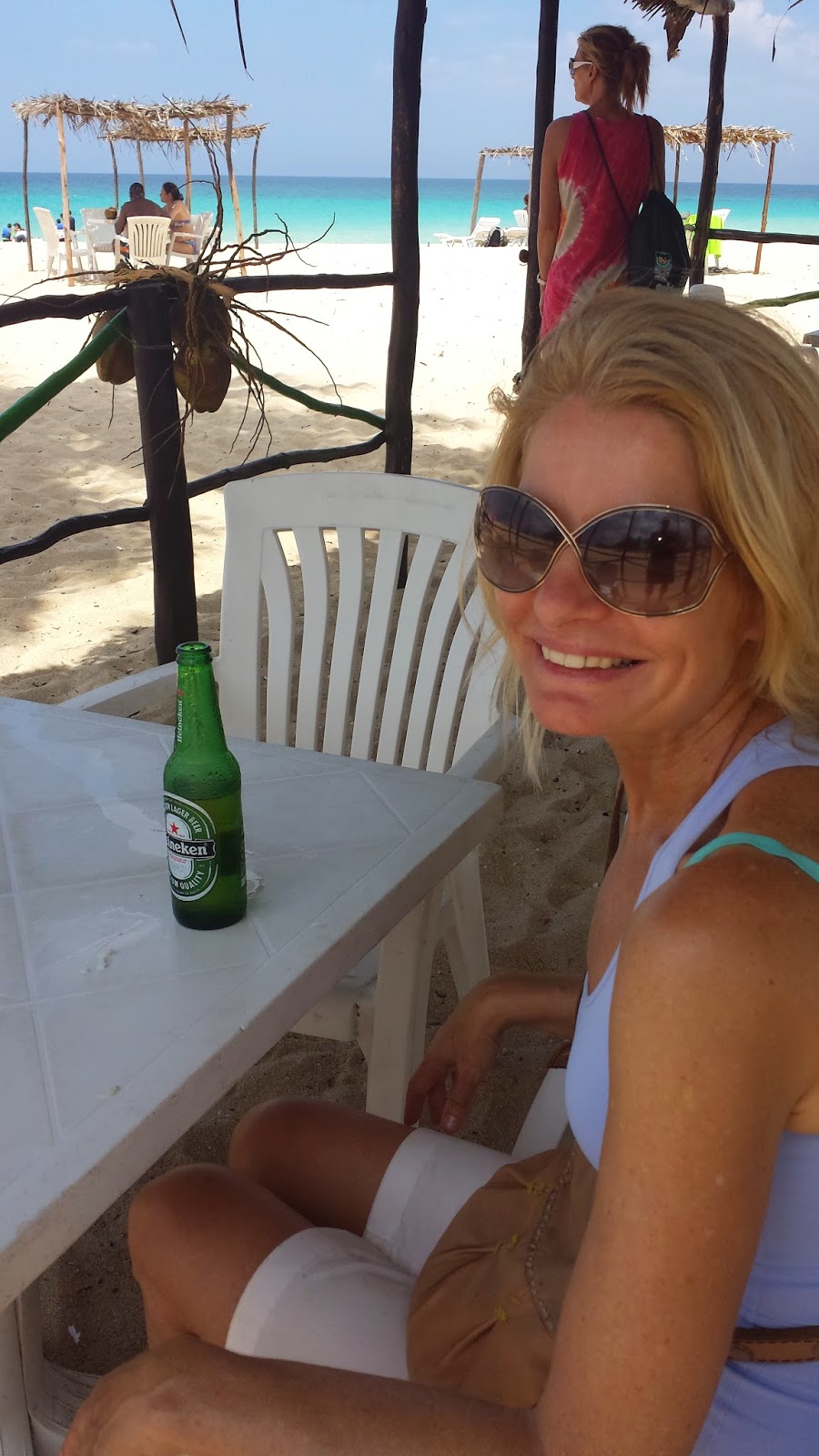 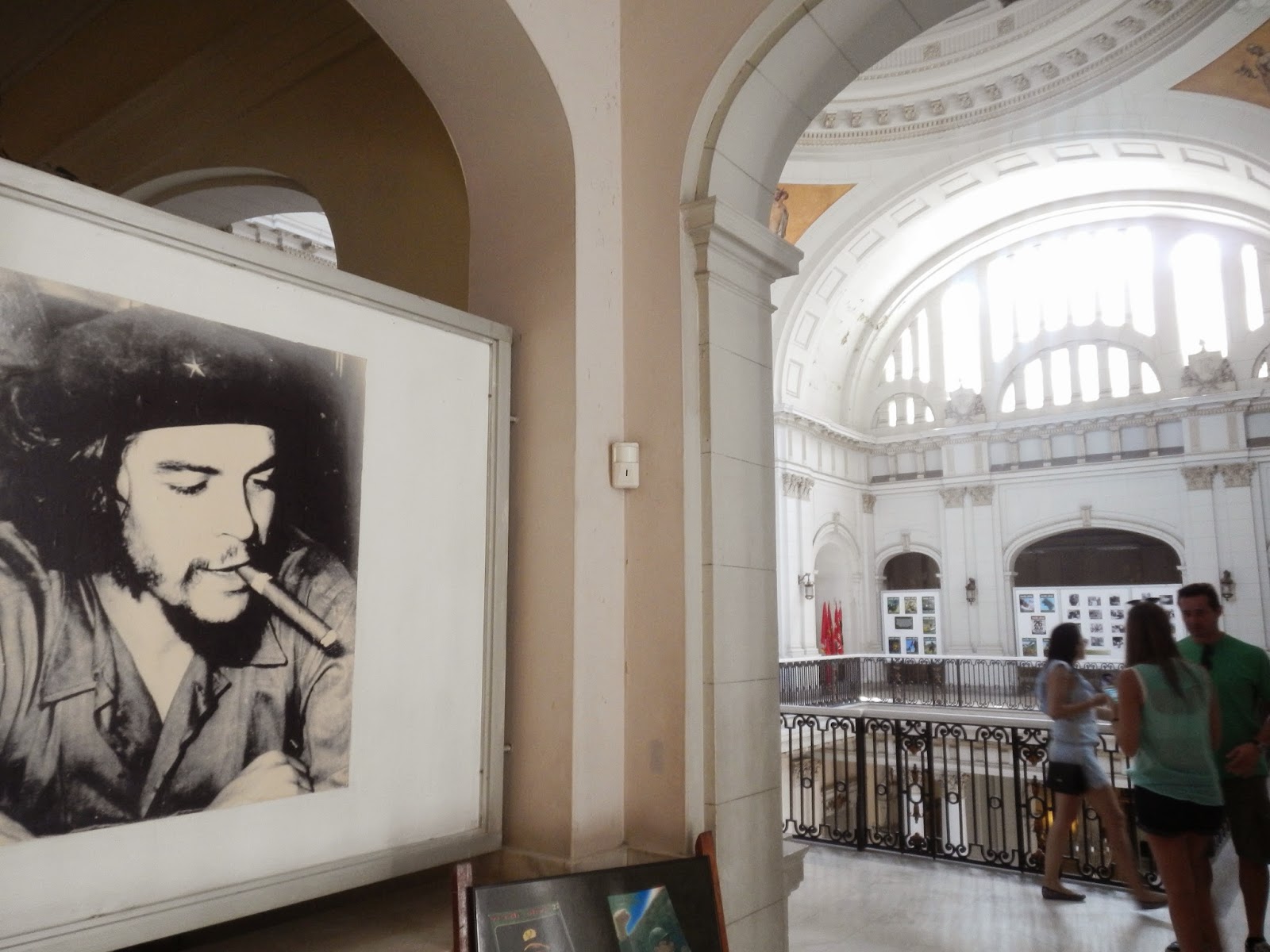 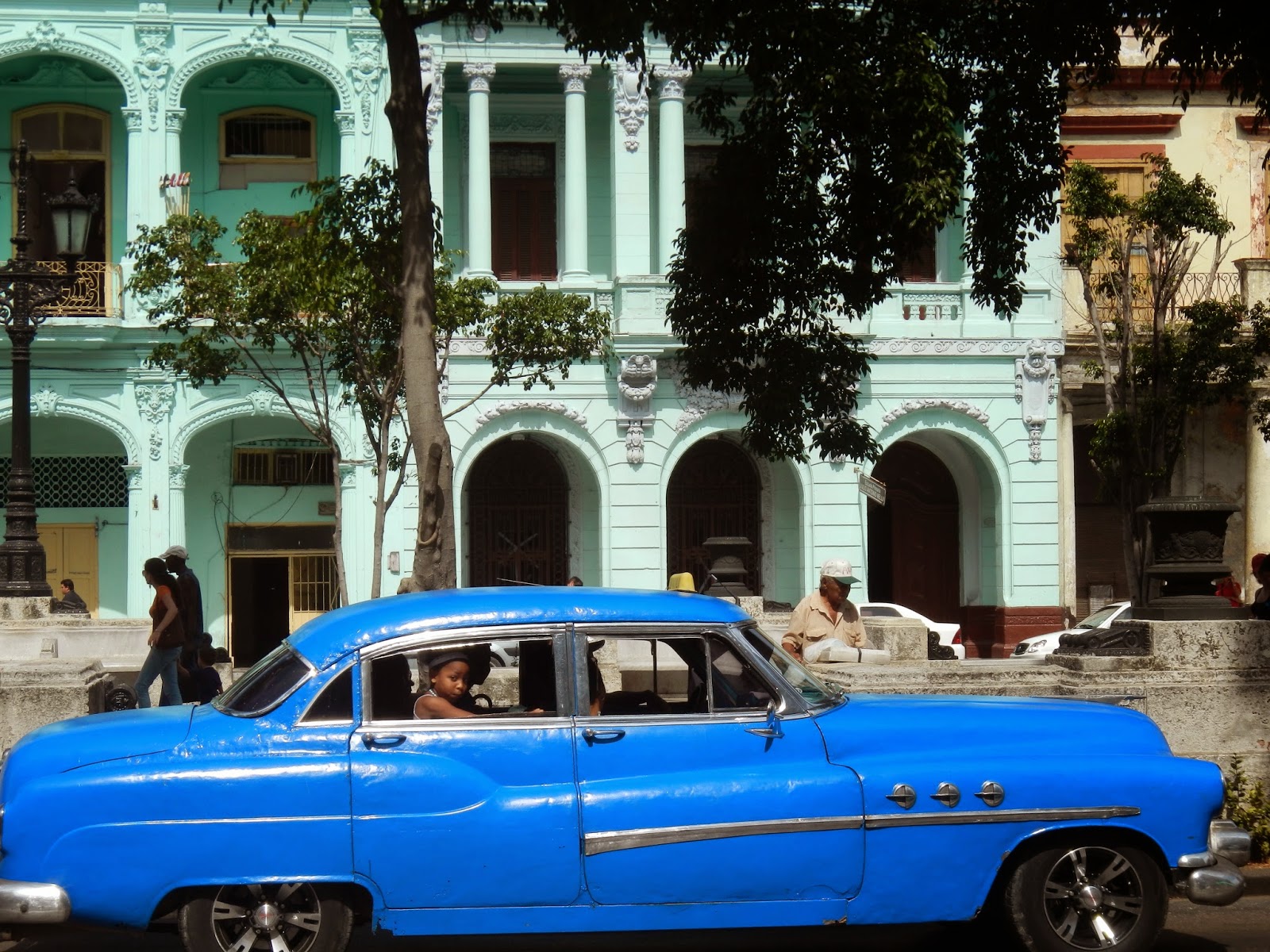 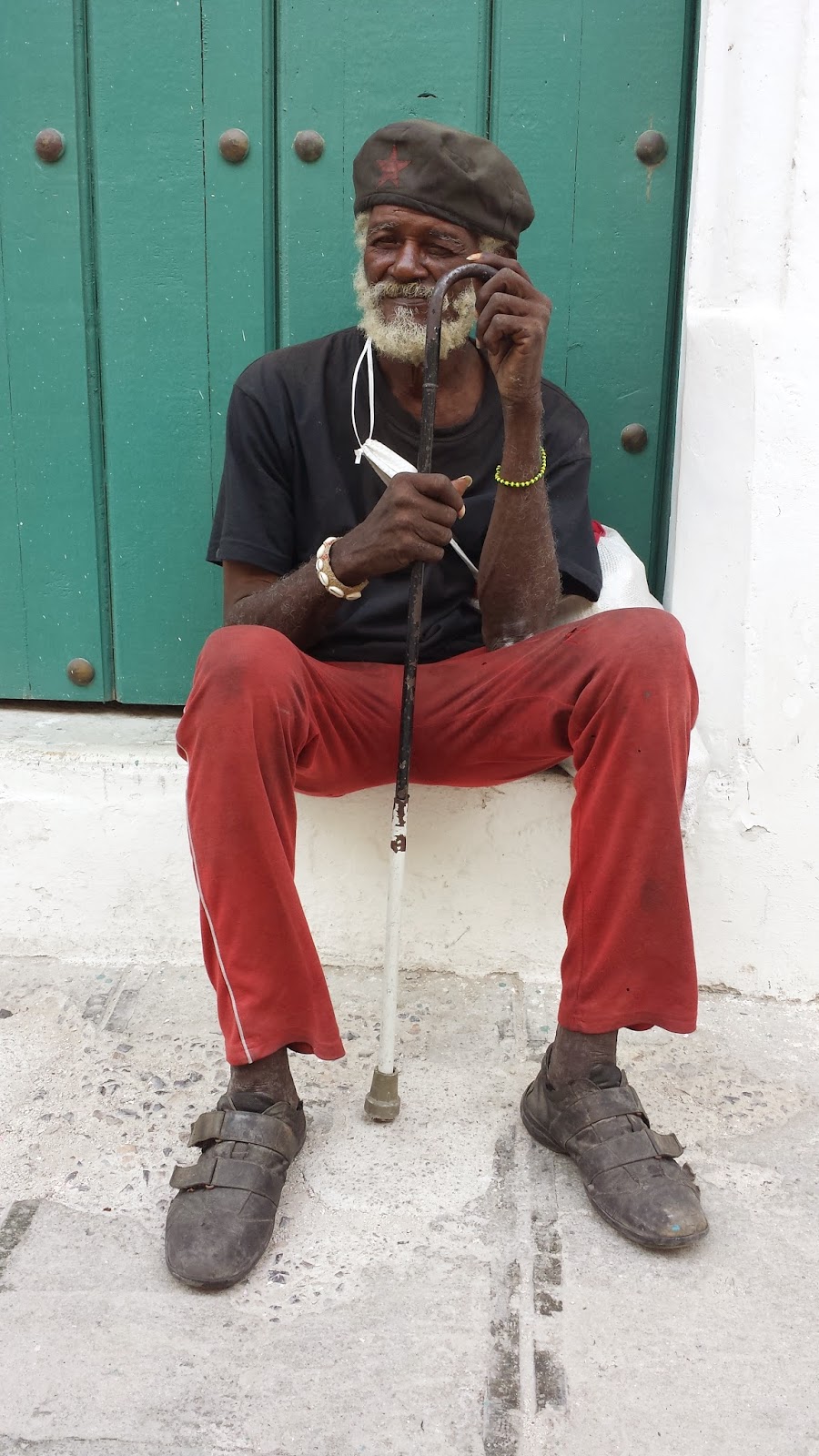 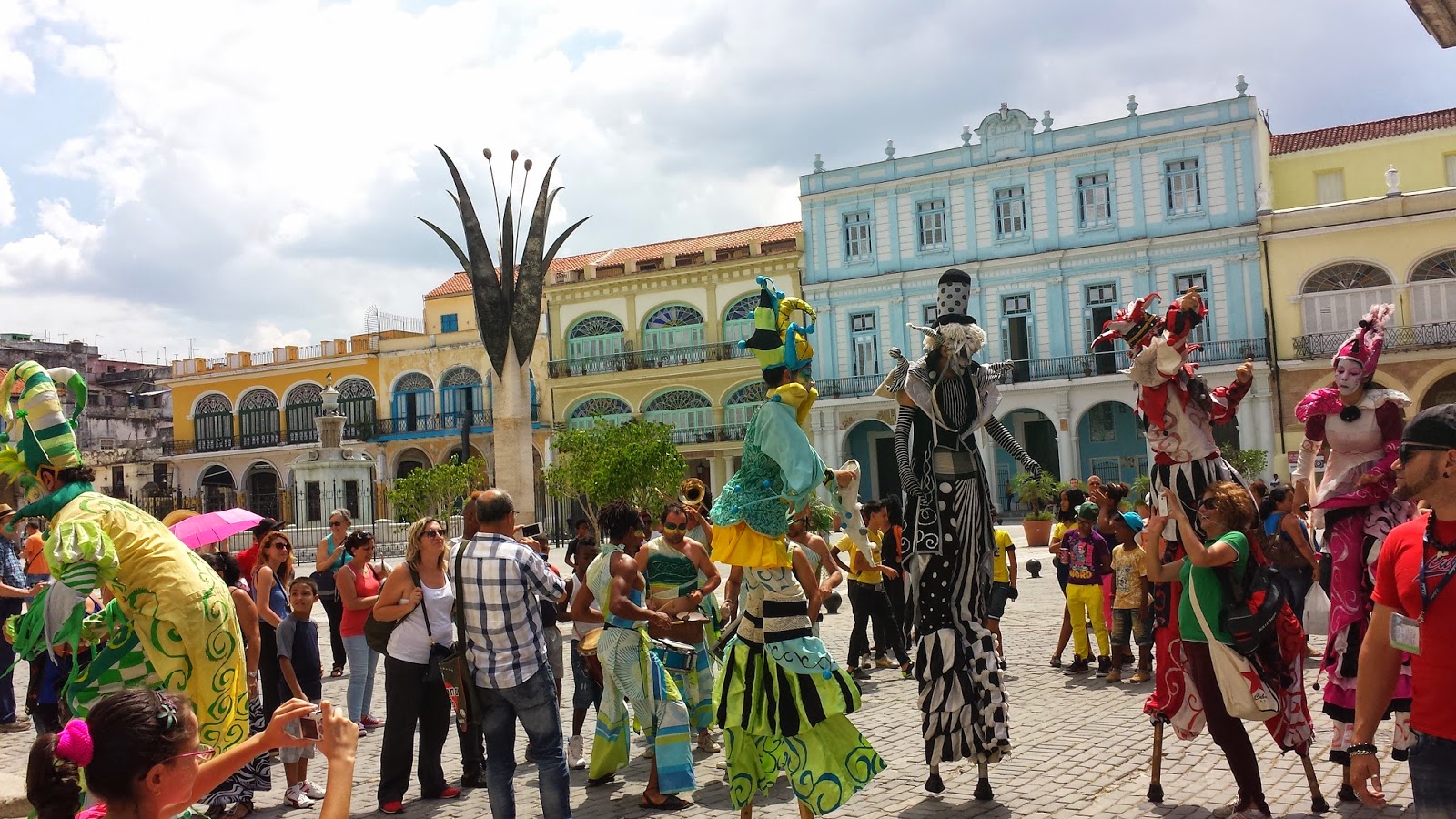 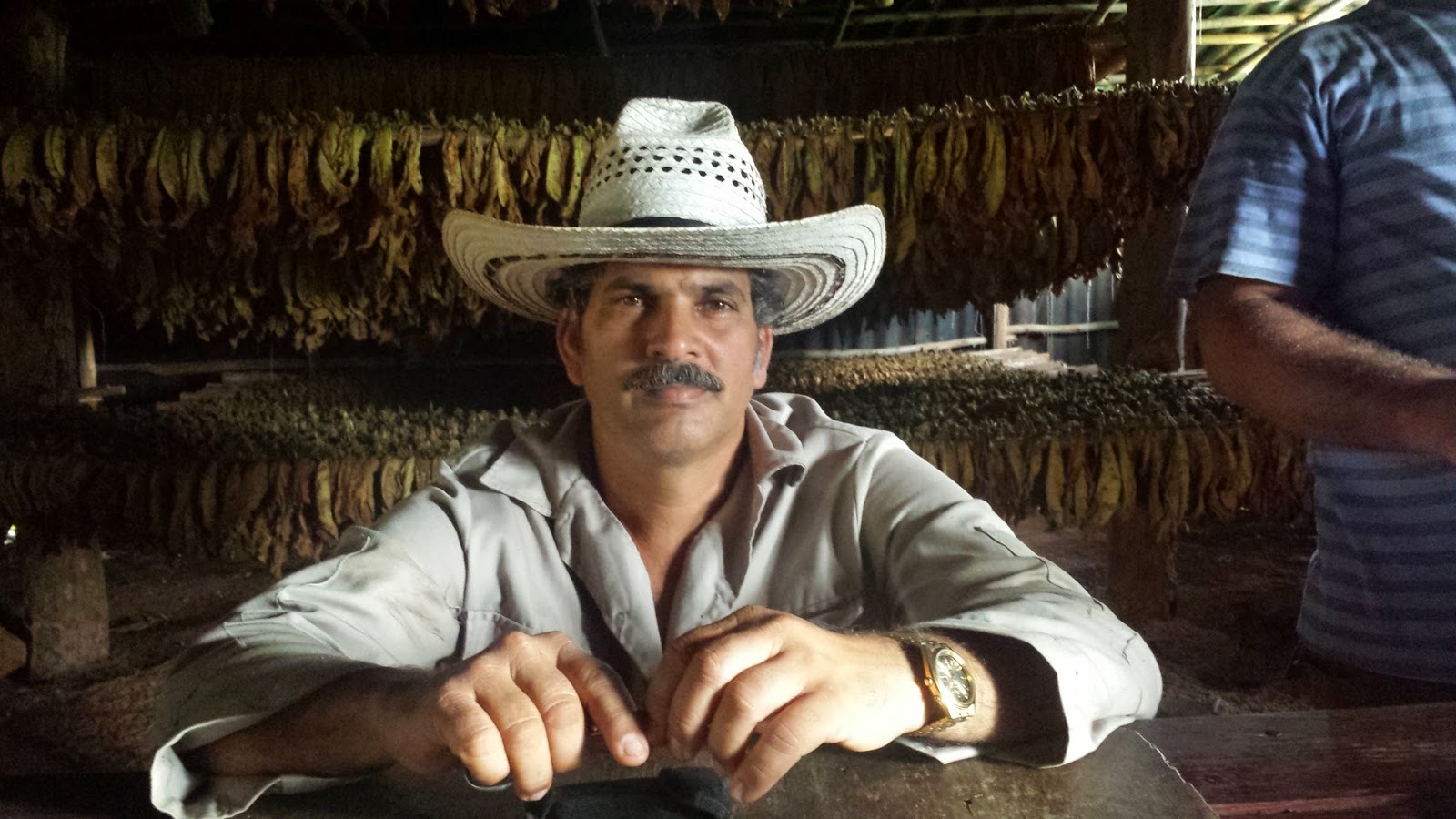 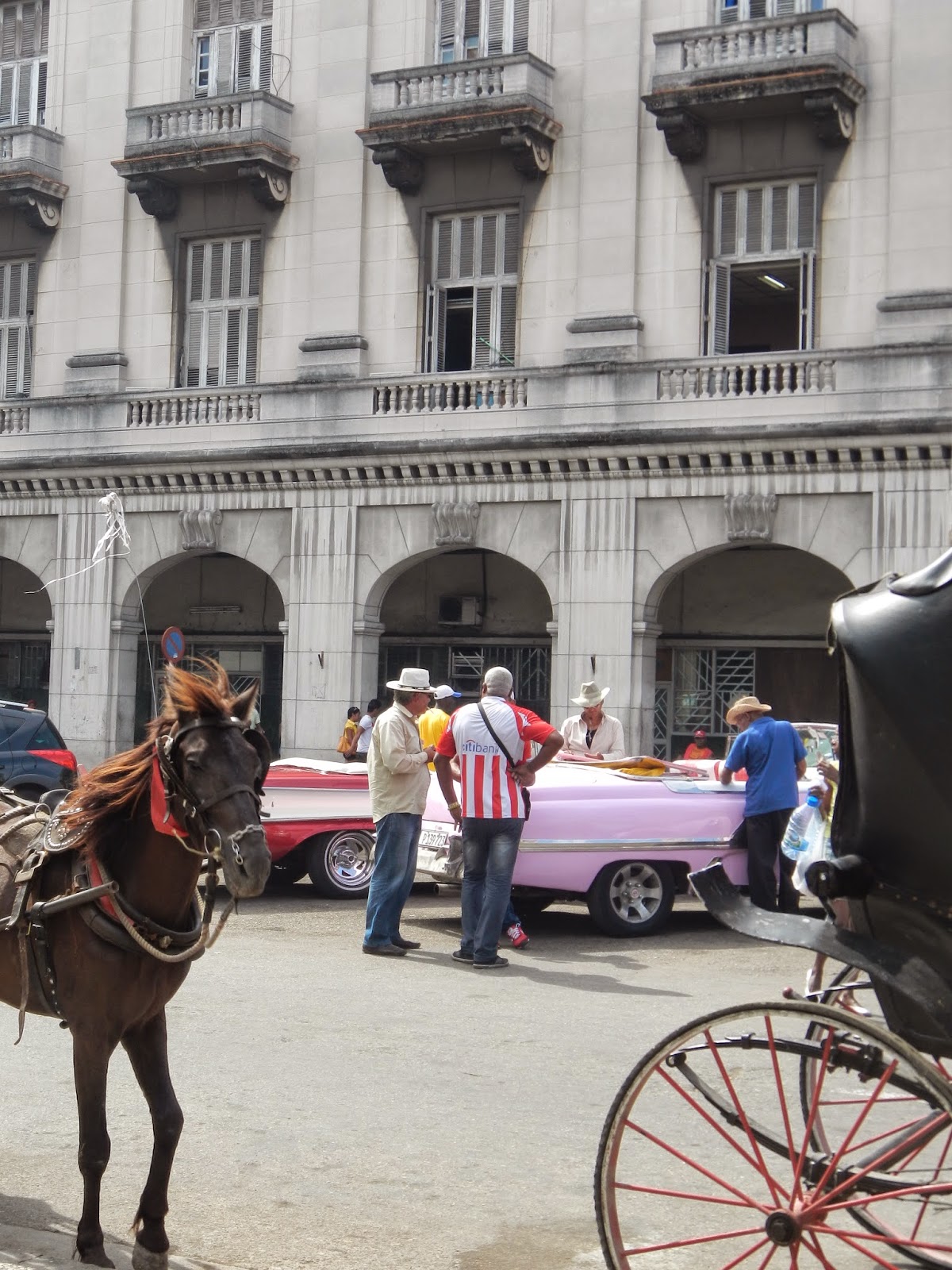 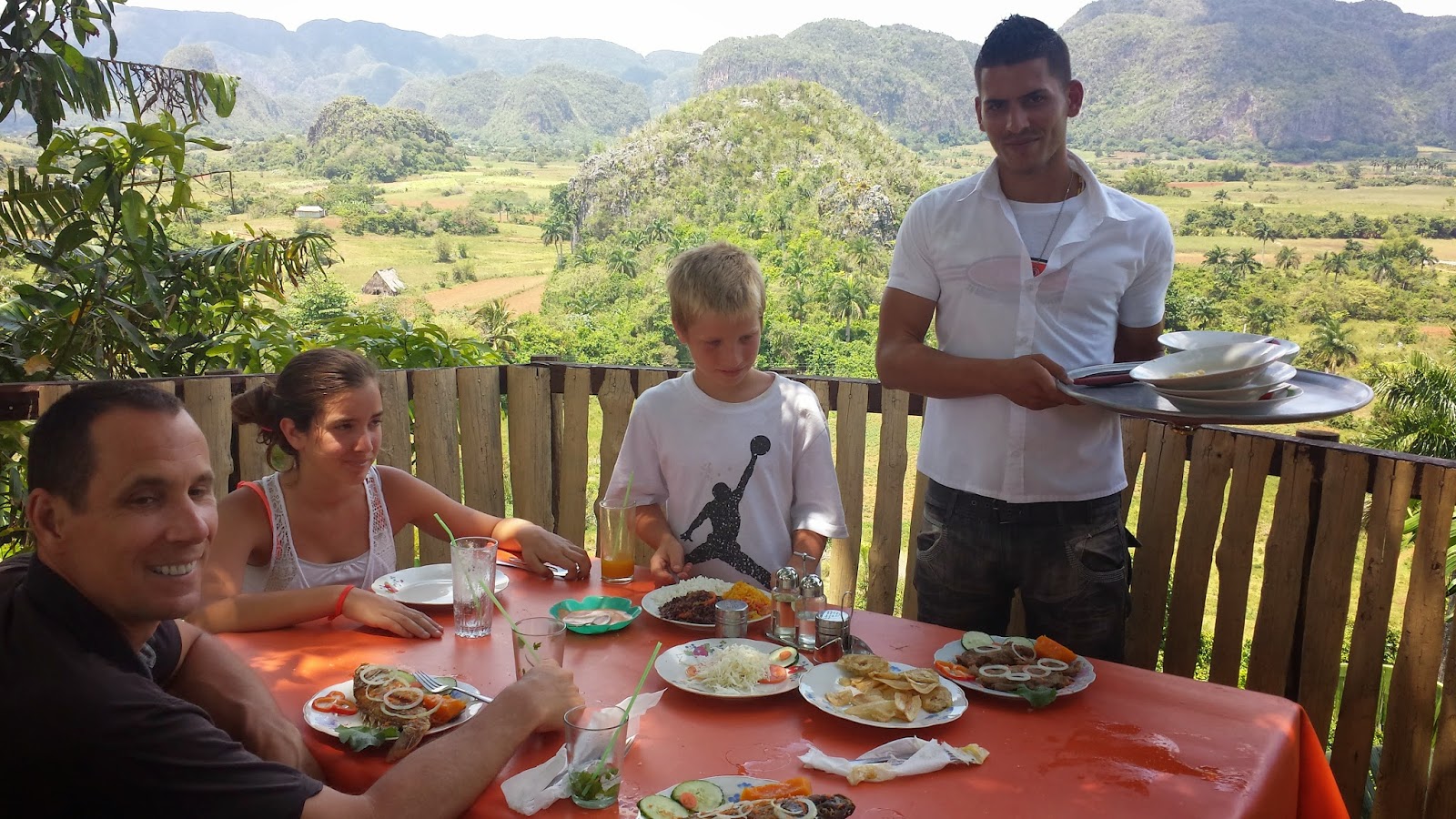 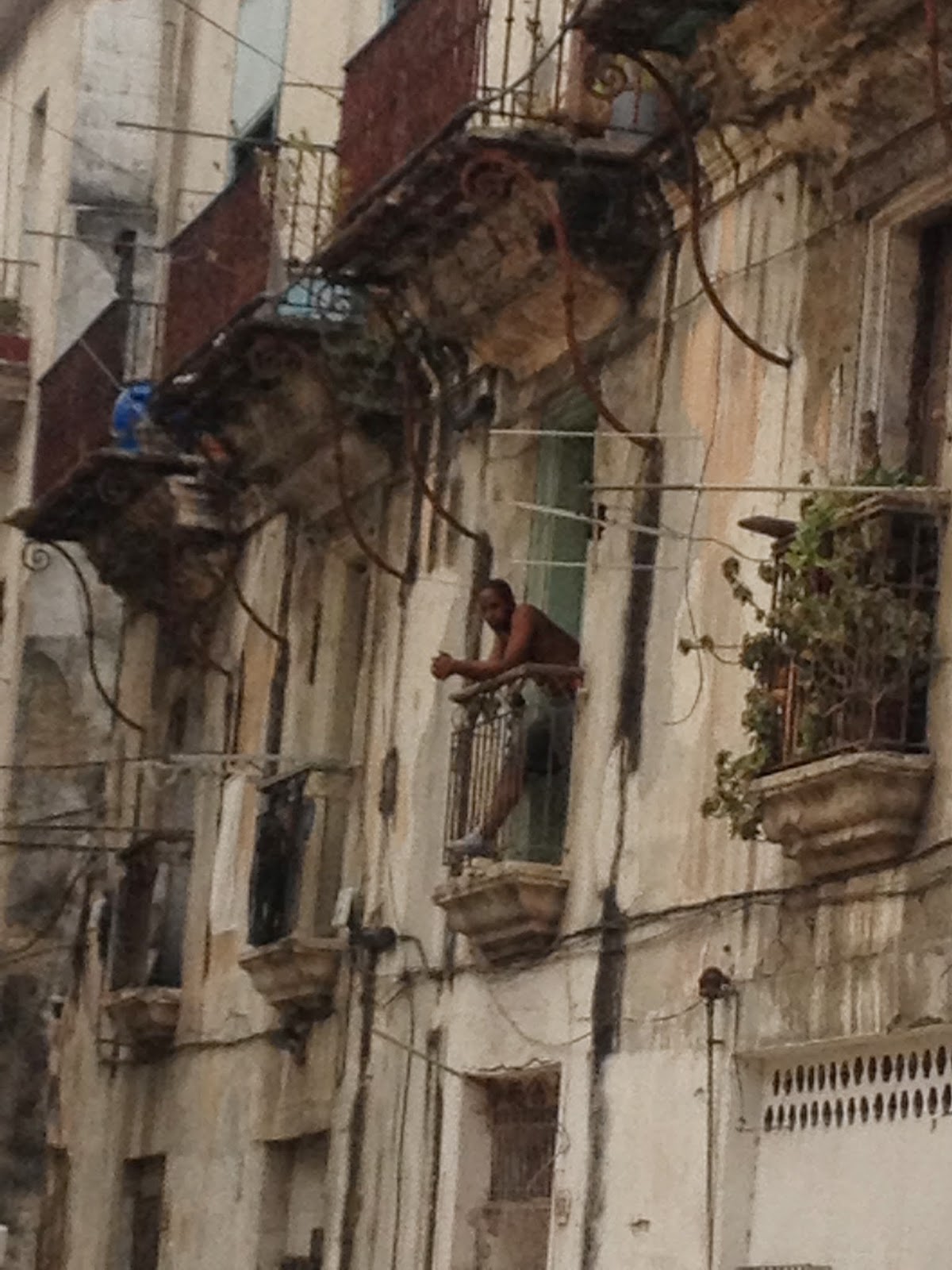 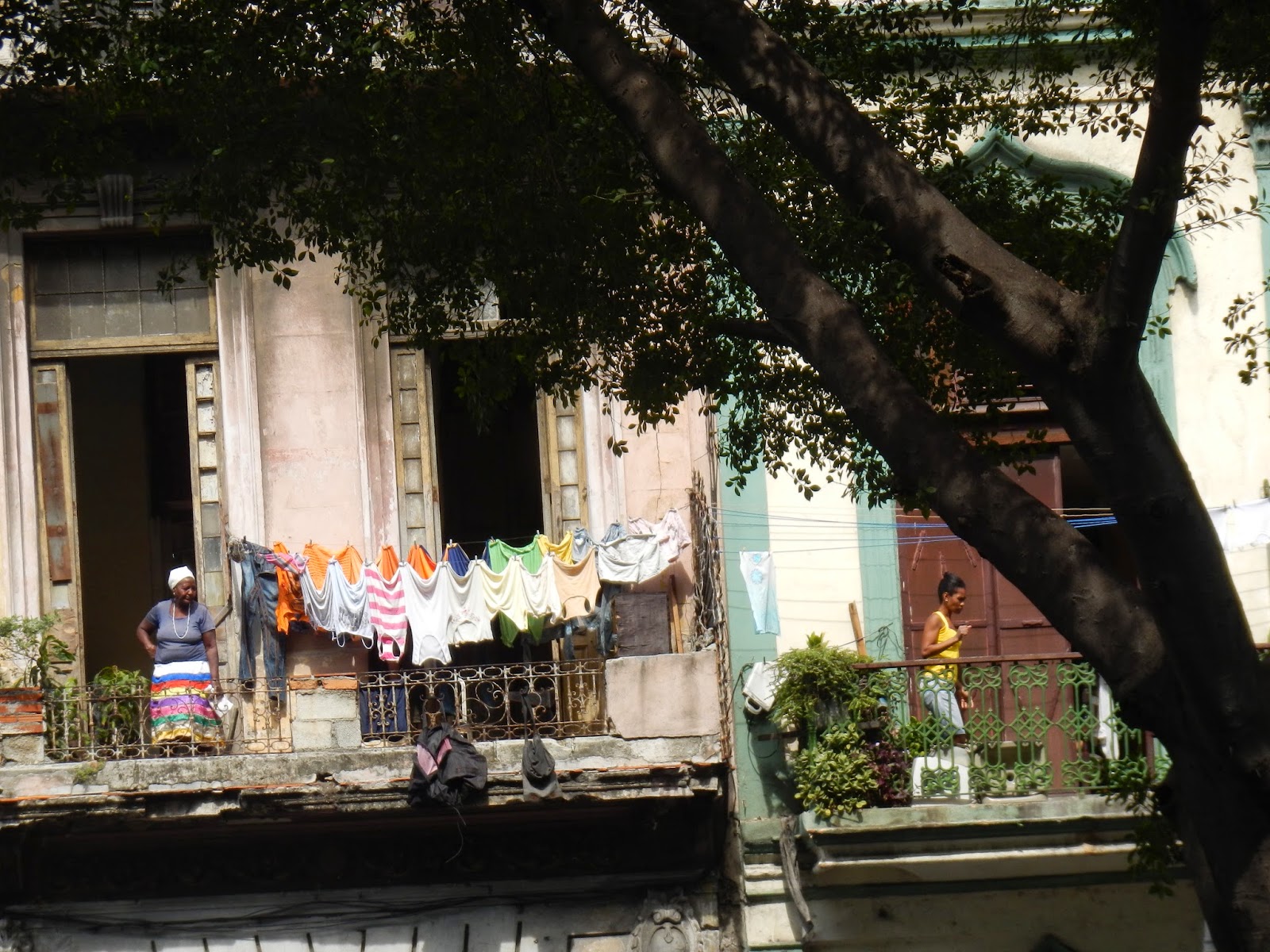 Five tips if you go:
1. Get to airport three hours in advance. Our airline changed the flight times in Jan without telling anyone and left 20 people behind. And take loads of books - we had a 18-hour delay for a one hour flight, stuck in one room with no food and only the toilet cleaners to ask questions of. (Lost some weight anyway!)

2. Don't expect great food. The fruit and bean soup and whole fish are amazing, the pizza and pasta are often just plain odd. The meals cooked by your family will be better than anything in a restaurant. Drinks are cheap and good!

3. The people are lovely and welcoming of everyone including Americans. You will have to approach them first, they can be arrested for just walking beside you.

4. Looking for love? We saw loads of single women my age (52) who had found it - or at least  undivided attention - with buff young men. Good on them, I say, you only go around once!

5. You need loads of change, many people you photograph will expect $1 CUC.

No internet, no phone, no news while we were away - did I miss anything big?

Posted by About Last Weekend at 6:31 PM