Do you seek out an easy life - or do you welcome a few curveballs out of left field? I would like to think I'm the latter but really it's more the former. Succulents love a hard life don't they? They more you forget to water them, the more colourful and flowery they get. Here's some snaps of mine blooming over Memorial Weekend from share neglect. Or at least sporadic waterings. 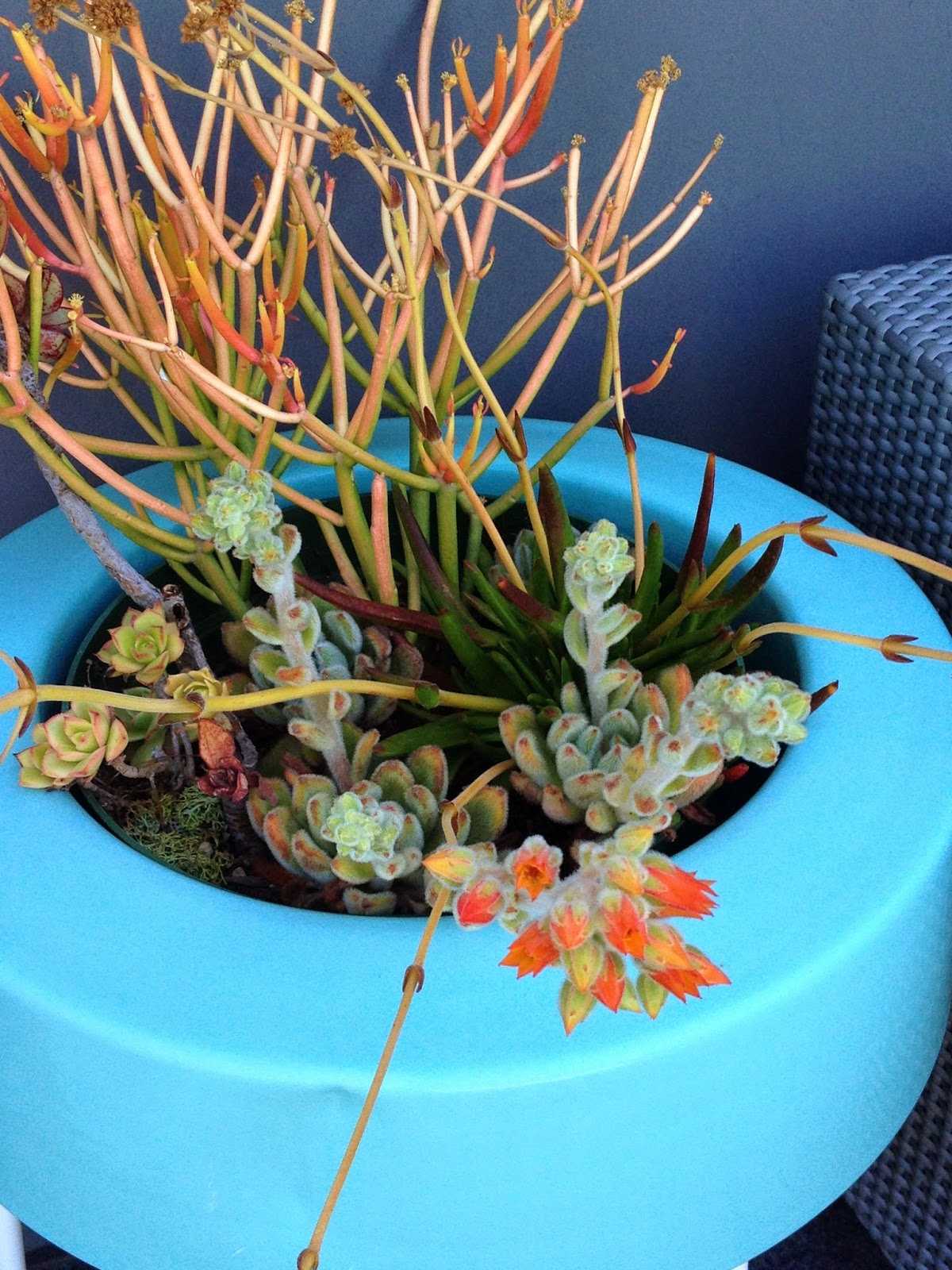 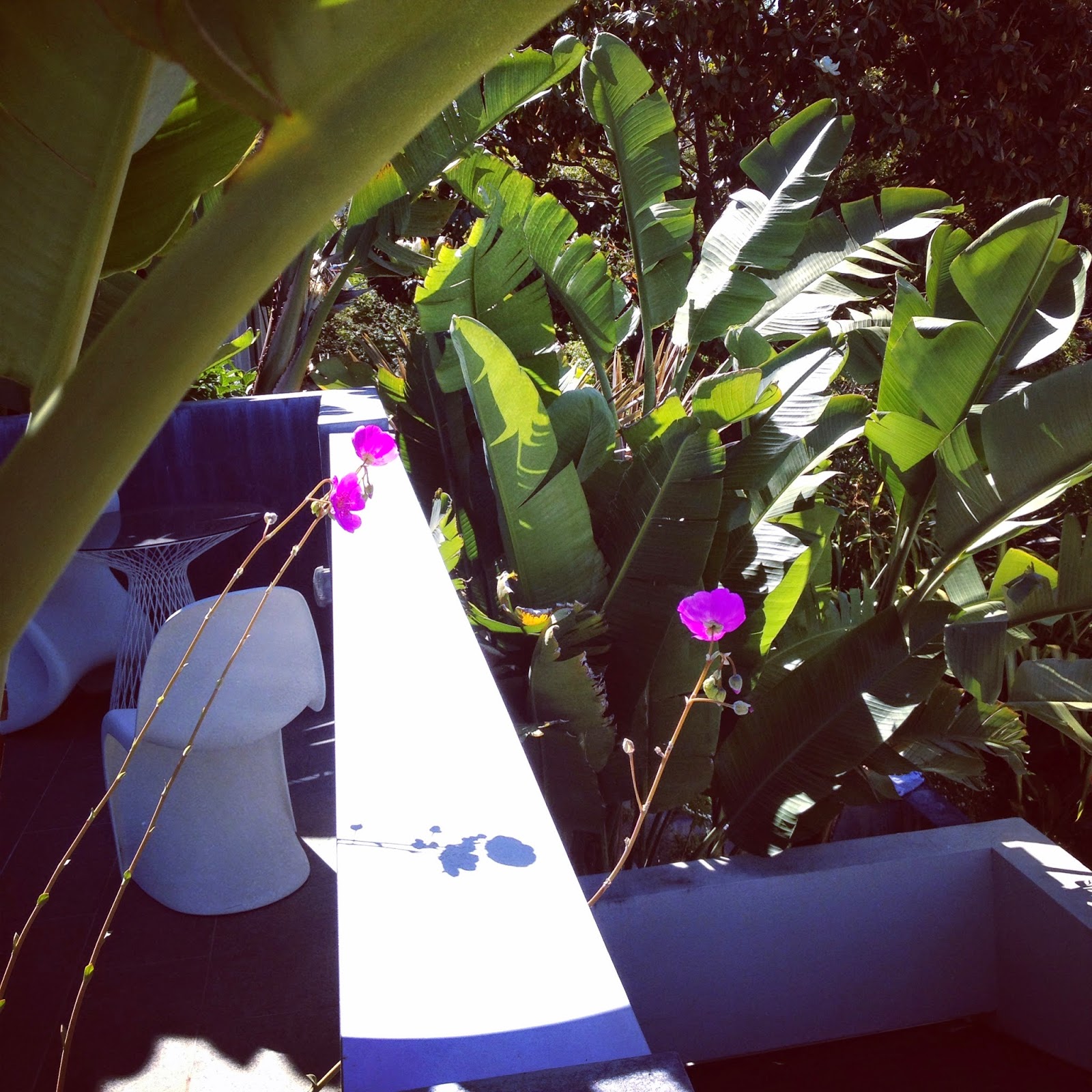 Cousin Leah from New Zealand and Tallulah had made many pilgrimages down to a second hand clothing store called Crossroads and they went to the school dance (called a "social" in NZ). Leah said the kids at Tallulah's school were very outgoing and the boys actually asked you to dance which was nice.


I took Cy and friends down to pool before crowds arrived and (skim)read a funny article in New York Times about how we all skim read everything and then fake "cultural literacy - social media lets us pretend to know something about everything." Bit like my brother-in-law's funny expression: Topsoil Knowledge. We freely hold forth on the grandiosity of Cheryl Strayed and Solange Knowle's attack on Jay Z in the elevator captured on the security camera, when we haven't read the book or seen the video, we've just read something somewhere about it.  Quite honestly this is where I live -  I am the mistress of skim-and-holdforth.

Apparently too, readers give more credence to the comments on a blog post than the actual post, which is no surprise to me as people openly say they read the comments on my blog posts first. There is actually a commenter's shorthand "TL;DR" - too long, didn't read. Feel free to use at my place.

Then I (skim)read Bill Bryson's The Mother Tongue which is a corker. Apparently the enunciation of the poshest people in England, i.e. Prince Charles, actually allows the face and the lips to be excused from any movement and expression. Just thought that was a satire.

People who like a challenge love Oakland. It's an incredible place with amazing stores and restaurants and people but there is still loads of crime and loads of work for us all to do. On the shiny, happy side of it though, my article for the San Francisco Chronicle on a glossy new guide to Oakland (read here)

Talking of people who don't go for the easy option, my brother, Tony, and his family popped over from San Fran on Sunday. His youngest daughter, Cecily, eight, has the most delicate face but the grit of a prize fighter. At nine months old she was diagnosed with cerebral palsy: her left side was very impaired. The many, many doctors they consulted said it was unlikely she would walk and she would probably spend her life in a wheelchair. Hours and days and years of therapy and hard work and ta-da! look! she dances. Cecily and my brother Tony:


And ta-da! she plays tennis with her cousin, Cy.

Posted by About Last Weekend at 6:45 PM