A friend of mine was in foster care for much of his childhood, mostly in medium-sized institutional homes. "No one was mean to me" he says "They tried, but they just didn't have the time." You would imagine from this that he never sees his mother. In fact, he sees her quite often. On the street, in passing. His mother has been a drug addict since he was born and before. 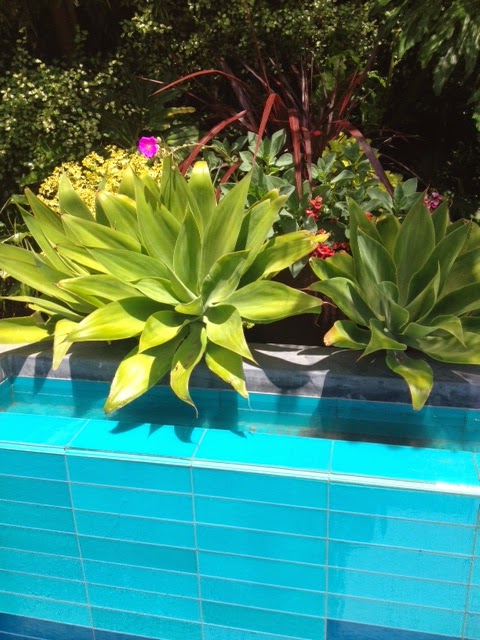 Every now and again his mother will make promises: we'll make a new start, I'll get off this stuff, we'll live together and I'll be a mother to you like I never was. It might happen this time, he will say. And then it doesn't. He will sees her in the street the next week; she was not so bad today, she was bad today, she's okay. He keeps hoping.