A Night in Naples

When the kids were little, we were with them day and night. Now they are teens, the whole family hasn't been in the same room for months. So when my friend Elizabeth invited us over for an Italian dinner (her husband is from Naples) I said to her: "We're all coming." (Poor Elizabeth!) Thought it was worthy of a group selfie before we left home, but had to commandeer the 16 year-old on this one, my aged clumsy thumbs could not manage it.


Entering Elizabeth's house is like traveling to a completely different country, a country that she's created. Which is only to be expected from someone who wears a velvet opera cape to Safeway's ("where else would I wear it?"). She's an antiques dealer who scours Italy and France for finds and then seems unable to part with some of them. Occupational hazard? There's something to look at in every nook and cranny and much attention is paid to holidays - even the boarhead has his tiara changed with the seasons. 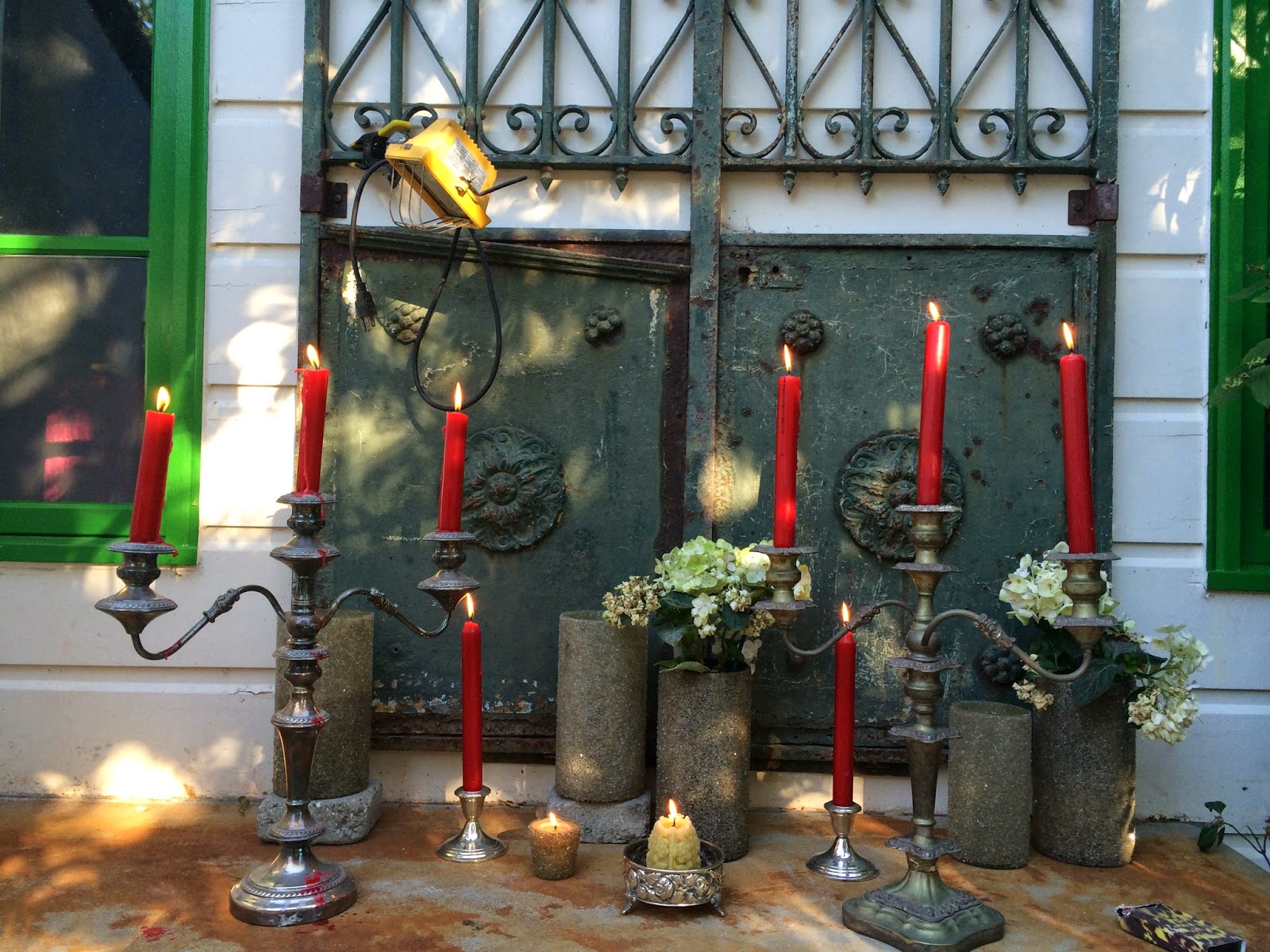 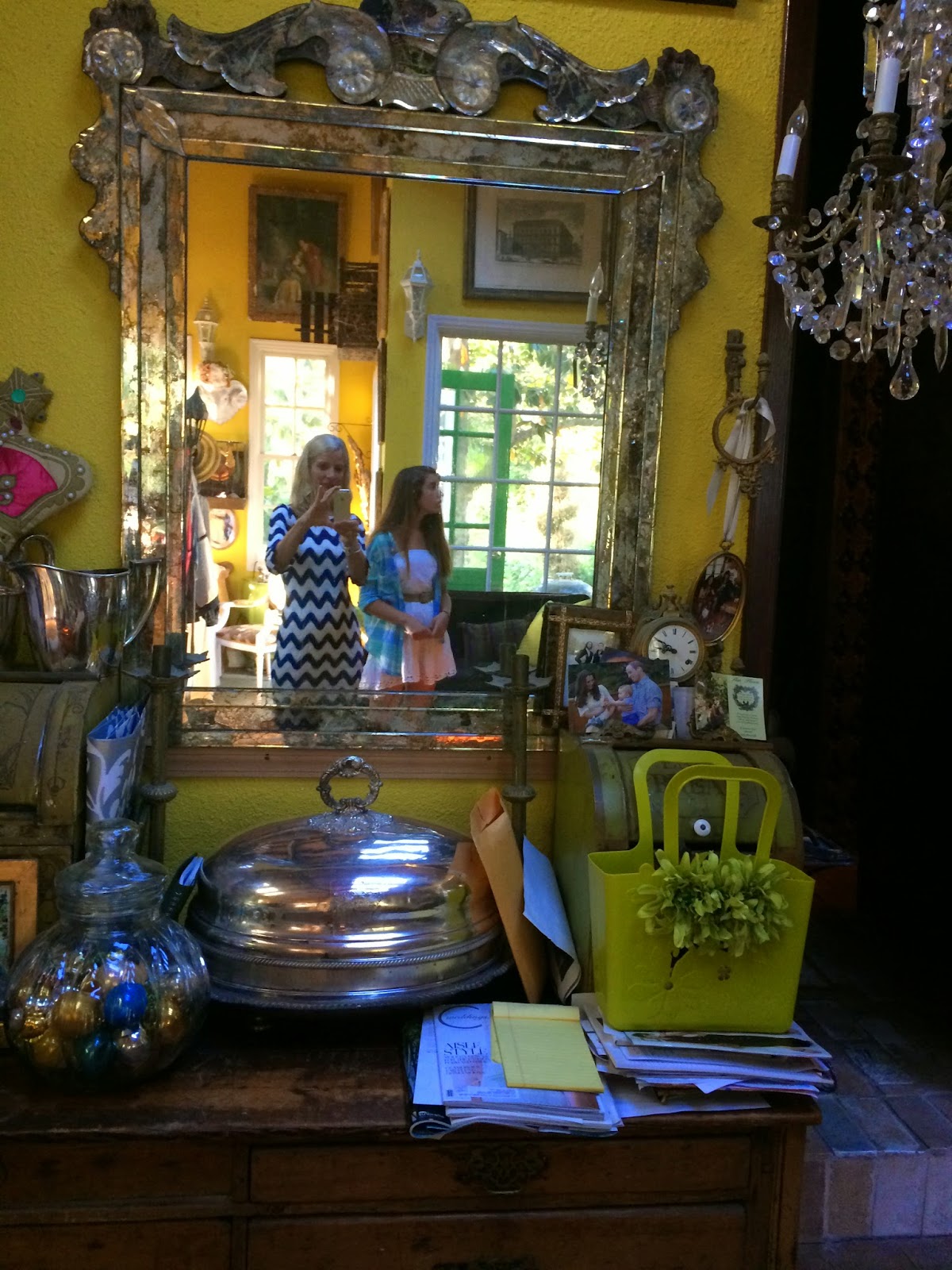 Elizabeth made everything from scratch - tuna pasta, salmon with snap peas and courgettes, salad and then berries with orange juice. Giampiero made the bread and the limoncella. (I scoffed two plates of the tuna pasta then realised it was just one of four courses.)

They asked us how Kevin and I met. You know the story...it was a party in London and we ended up sitting next to each other after being spurned by the objects of our temporary affections. Perdentes.

Elizabeth told us that she and Giampiero worked together at a fashion company in SF but she hadn't considered him as he was two inches shorter than her 5ft11. He was persistent though and invited her and her mother to dinner after which her mother said: "He's the three C's -  cute, charming and a great cook - what are you waiting for??!!" They have two sons ages 24 and 26 who work for their papa at his construction company.

Our boys were horrified at the thought of working for their papa. We agreed that everyone was different when it came to working with family.

We then raised our glasses and said: "In the face of the one who thinks badly of you!" (It sounds prettier in Italian.)

Posted by About Last Weekend at 3:48 PM