Just finished the Shitty First Draft (a technical term in the writing world!) of my novel Bay of Plenty. It's a mystery murder set in Oakland and Ohope Beach, New Zealand and featuring three bickering sisters. It's 69,989 words, 52 chapters. Fingers and toes crossed it's not a bunch of bollocks (again with the technical terms) and that someone other than my mother might want to read it.


I figure I've got six months re-writing in front of me. I already plan to chop the first 10 chapters and radically change the main character.
"She's so whiney and annoying," I said to my husband.
"But, um," he said warily. "Didn't you base her on yourself?"

I never had to wear glasses before. But after spending so many hours at the computer, I now need these. As my friend Kathy says, its nice to see all the leaves on the trees but Before Glasses I thought everyone was so much prettier than they actually are.

How many of you have hopped on the hamster wheel? I now have a trainer called Liam and I can now do two sit-ups. I'll aways love my cardio hip hop though and I wrote a piece about it for Oakland Magazine this month. You can read it here.


Another thing I wrote about was a few tips on how to spruce up your laundry. Groovy wallpaper, light, lucite chairs for a start. Read here if you like. Ours is a glorified cupboard crammed with fluff and pennies and candies that have been through the wash and drier. Le sigh. 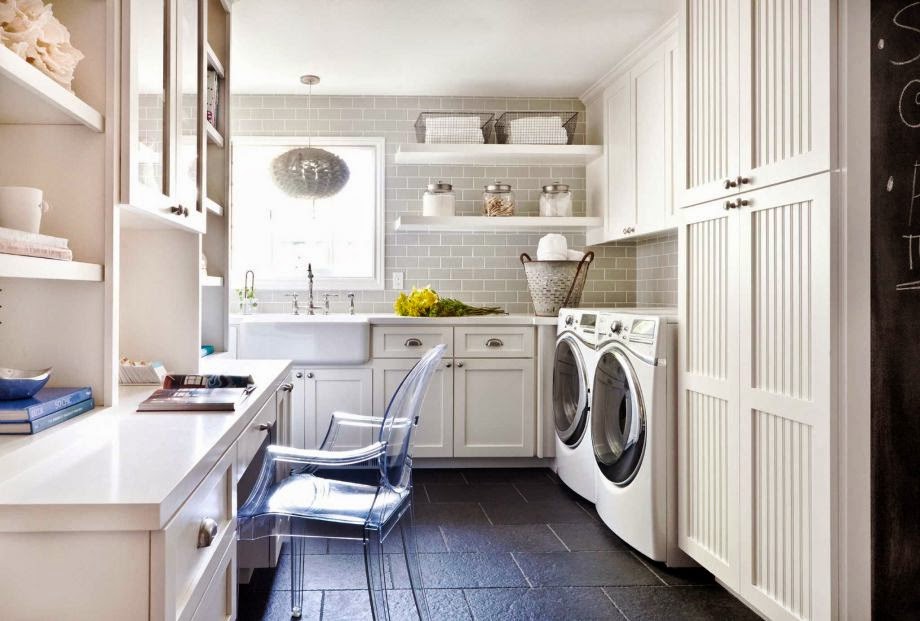 Two of my great friends from 'varsity, Georgina and Snow came to stay with their son, William. They were friends for years and then ended up getting married - don't you just love that? A local friend recommended a new beer garden in Oakland called Plank which turned out to be incredibly hectic with fried food and video games and bowling alley and bocce ball place. Sensory overload and I hate video games. I was about to majorly meltdown when I recovered my sense of humour, played the video games and we ended up having fun. George-Snow-William bring out the best in people. Also, endearingly, they loved our dog Teddy, calling him Lord Teddington and one night Snow said: "I can't wait to get home and see Teddy."

It was a bit of a Kiwirama as our friend Angus came to town too. You might remember Angus - he manages the business end of things for the band Kiss so he has some good tales to tell. He is obsessed with Shakespeare and was in San Fran talking to a conference. He has a plan for a portable theatres made from containers - see here -  so we can all get to experience the Bard, which is what he intended. What I learned: Shakespeare would have been boring to meet as he was a workaholic. Some say the plays were actually written by a local Lord. "Rubbish," said Angus.

Harley, 17, will be graduating high school this year and this is his yearbook photo. Apparently the clothing is an all-in-one shirt, tie and jacket. I love America!

As the mama I am fully expected to purchase a good frock for his graduation and I have been busy researching. I think I will get more use out of a white suit than a dress. I do like this Donna Karan frock worn by Jen Aniston in the latest In Style, though bit pricey and I don't have the swan neck for it. One of you has, though, and you should buy it. 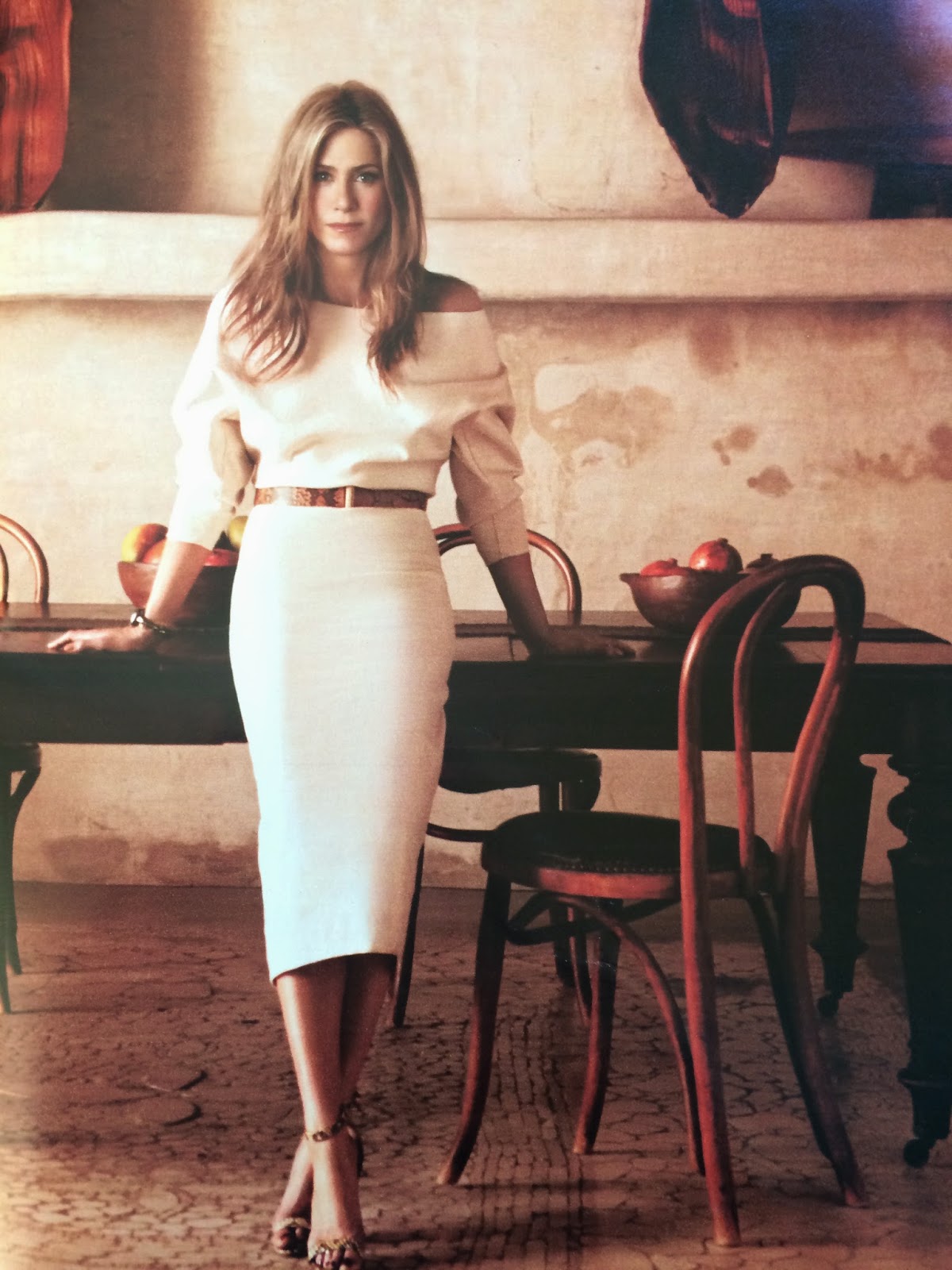 Another good Donna Karan for some Mama at the graduation.

Or this one from Tors, though model looks blimim' pissed off.

It's Cy's 11th birthday today. He was supposed to be born on Martin Luther King day hence his middle name is Luther and we added True because that was Cy Young's (famous baseball player) middle name. Cy was born in a hospital in Berkeley where you are positively bound to give babies names to live up to. Any story how you got your name?

If only I could extract a tenth of what Cy gets out of life; he bounds down the steps in the morning, can't wait to see Teddy and doesn't stops smiling through the day (except when he's howling).  It's something he was born with and miserable gittettes  like moi have to work at.

Last week Cy ran for President of Fifth Grade, after losing last year. He was surprised to hear that he had tied and there was going to be a runoff vote. Turned out his campaign manager and best friend had not voted for him.
Campaign manager: "I listened to your speech and there was something in it I didn't like. I had to vote for the other guy."
President Hopeful: "Sounds fair."
They wrote his second speech and Cy won.

House of Cards this is not, people.

Posted by About Last Weekend at 4:01 PM