Manners, the New Affluents, dresses you can eat a meal in, and other stuff wot I rote

Since I took such a long sabbatical (see what I just did there, give it a name and then it's very okay...) I thought I'd post a few of the articles I wrote for the SF Chronicle since the end of summer.  How do you make sure you actually enjoy some of the getting ready for the mad rush of the holidays? My latest piece was about trying to do a serene Mrs Dalloway day out, just strollin' the streets, and browsing the new Gucci high-end clobber. 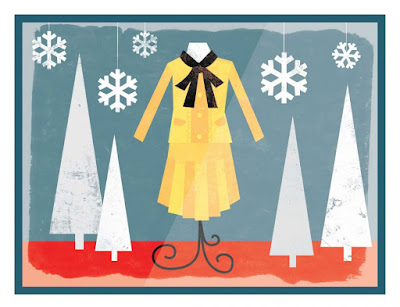 By the way, I am loving this new Gucci stuff!  Just re-read old Donna Tartt's The Secret History (man alive, that woman can write a word or two) and she had the funniest things to say about Gucci; kind of preppy ugly-cool.

What gets your goat about other people? Here, no one replies to dinner-party invites. Another article I wrote was about manners, or modern etiquette, especially during the holiday/party time. (Everyone was conspiring to annoy me yesterday and was tempted to be rude to someone behind a desk who was being obtructive when on came that Sponge Bob song, "Don't be a jerk! It's Christmas!" Had to larf.)


Good news in the East Bay is, people here are really polite drivers. They let you in, don't honk much and are pretty laid back.

What will you remember about the summer of 2015? What trends did you love or hate? Here's my two cents. For me, one of the things was the 20th anniversary of Clueless (20 years! gah! how did that happen) still one of the most perfect movies ever made.


If you're coming to Oakland, here's just a few of the brilliant stores we have here and things to do. This flying yoga is very bendying. 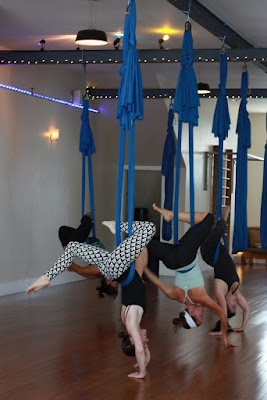 As a 53 year old Luddite, I don't expect to be invited on the Google bus anytime soon, but still, I found loads of things to see down in Silicon Valley along the train stops,  including a Pez (!) museum, if you please! 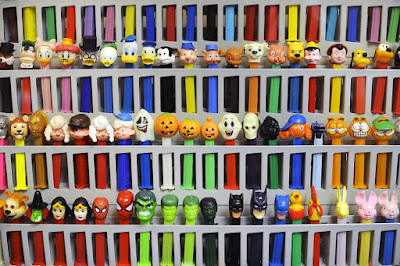 Then I wrote about the New Affluents in San Francisco. People don't flash their money around here like they apparently do on the East Coast, so when we arrived here 13 years ago it was tricky to tell... I'm saying this in a purely anthropological way. Until I realized there were a few clues and here they are..


And finally, two friends in Berkeley have designed a dress that you can eat a meal in. Caftans but without the Mrs Roper vibe...

Whew! That's a lot. Do you prefer a sleek fitted outfit for the hols or are you looking for something where you can have that extra plate of tucker and leap like a gazelle, if need be?