I'm up at Alta, Utah doing a four-day powder clinic and singing Young Americans as I blop down the slopes. Not that that was the best of David Bowie's many brilliant songs-- but if you want to feel incredibly young at 53, just come to Alta, where people ski until they are 93 years old. 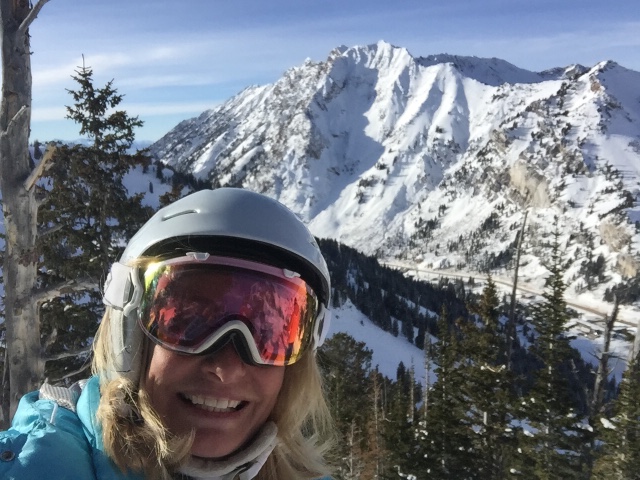 She was a young American 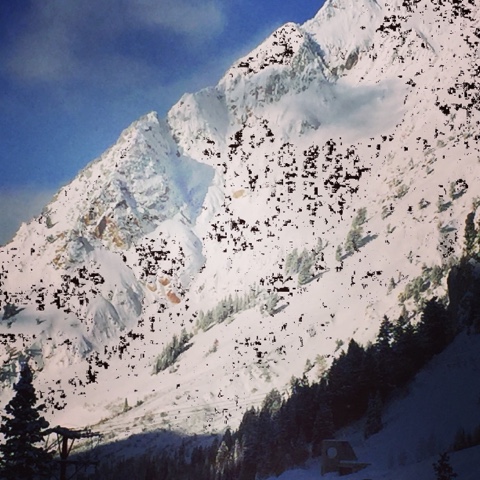 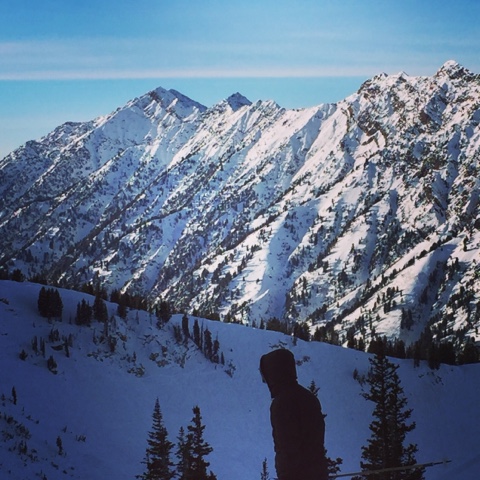 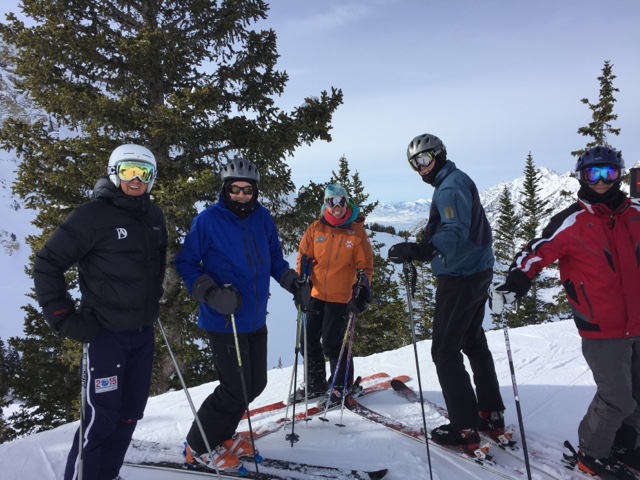 My group, of which I'm the veritable spring chicken.
In my group, the four blokes are ages 66 to 59. "You're the spring chicken" said one, "do you have a chaperone?" Larf.
In the afternoon I was in the same group as  Rudy who is 83, here with his lovely wife Dorothy, 79, who also skis all day every day. They live in Maine but are very involved with the Lighthouse charter school in Oakland, apparently. 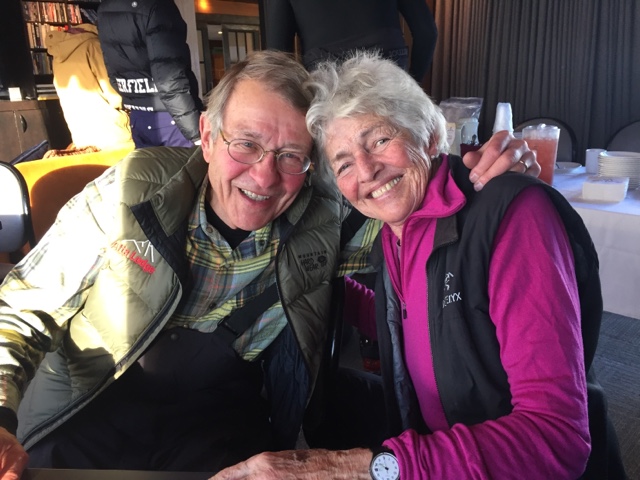 So amazing to see the outpourings of grief over David Bowie. 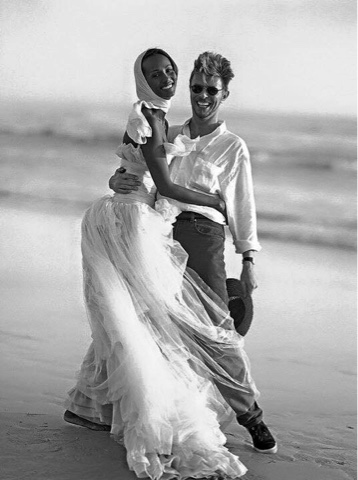 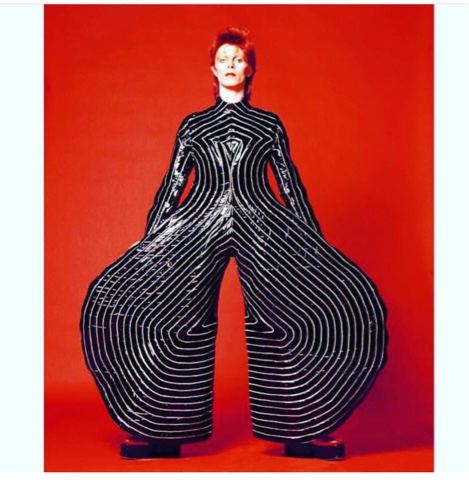 Tomorrow I'm going to ski with Let's Dance and Golden Years, playing in my head. I'll tell you if it brings my rodeo style under control.
Alta Lodge, where everyone stays, is the  comforting same; on the walls, photos of Frida Kahlo, taken by Nickolas Muray, father of Mimi Levitt, the matriarch of the family-owned lodge. 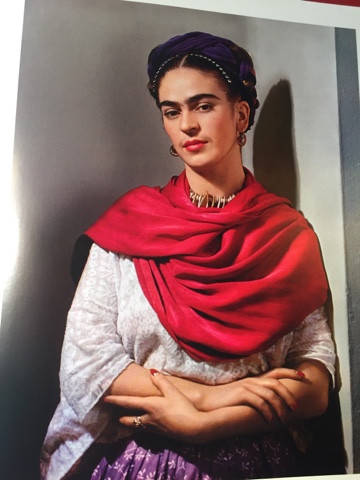 The fire where you can spend a lot of time gazing out and thinking amazing thoughts that you can't remember later. 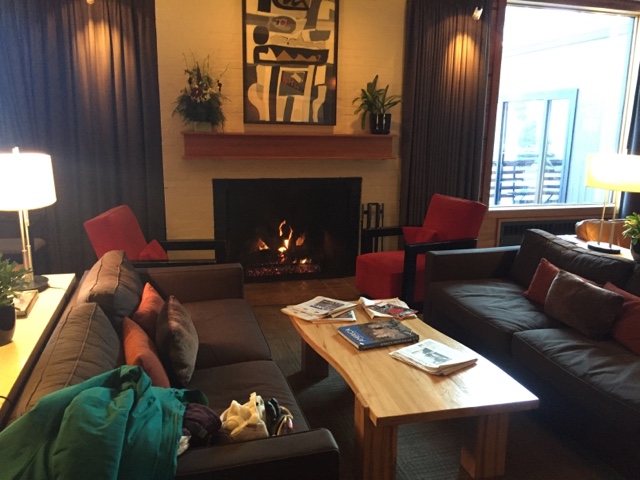 I brought the same outfits as last year with the addition of a white vest given to us all by Alta Lodge. I have always wanted a white vest. Now I don't know how the heck I got by without it. The bruise in my forehead is from acupuncture, btw. 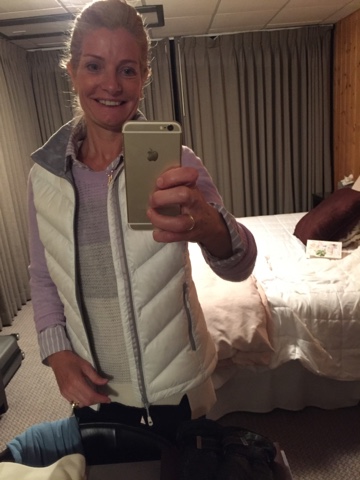 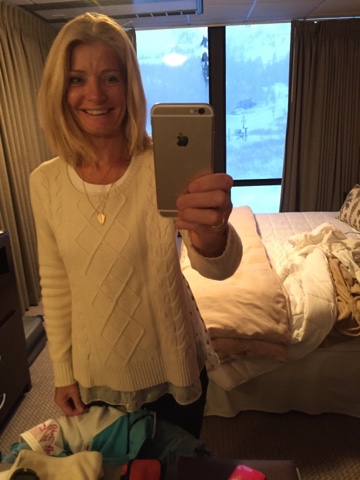 Clue sweater
No weight lost here, that's a guarantee. Just as well I bought some new phat ski pants--my old cream ones had gone from squeaky tight to screamers. 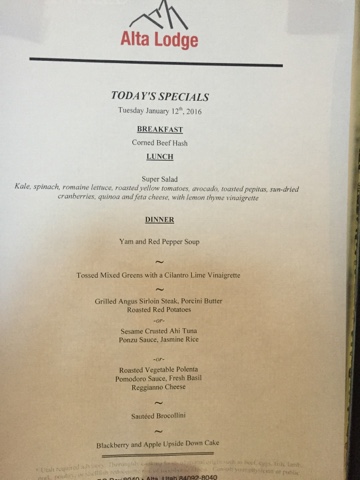 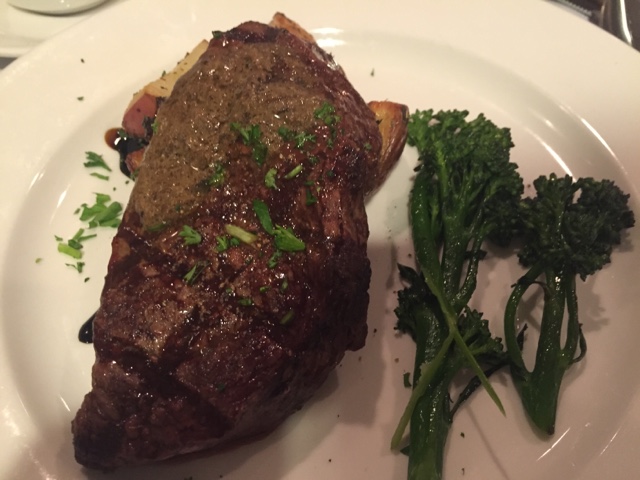 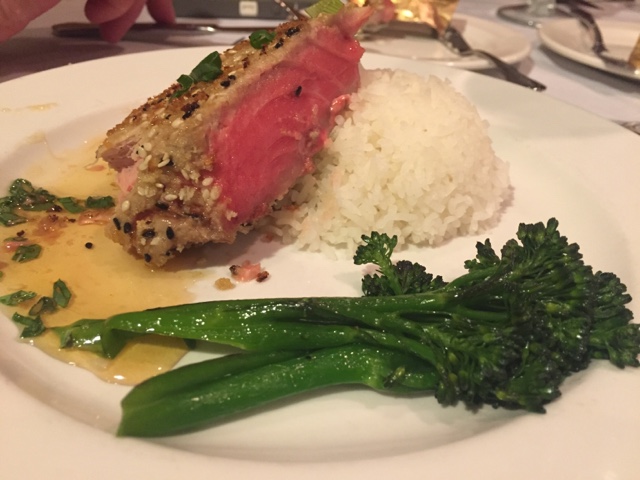 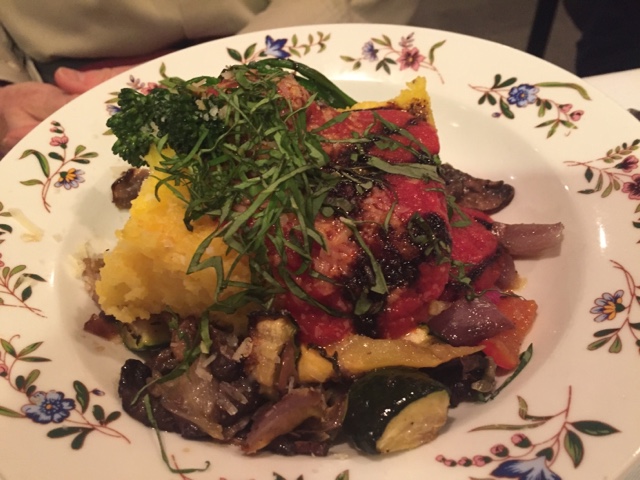 I'm here by myself but that's no problem, most of the other punters are low key and very nice. Of course there will always be someone who must tell you all their accomplishments in 15 minutes plus what they had for dinner last Tuesday, and where their genuis kids go to school, but I am happy to make them feel even better about their lives.
On these first impression experiences I've also learned to keep my silly-cynical-sarcastic asides in check as some other young Americans just see them as just negative.
Read "Man At The Helm" by Nina Stibbes on old FF's recommendation, about a British family in the 70's.  Funny and sad, loved it. Then I read Stibbe's first book, her real life letters to her sister when she was a nanny in London in the 80's, where she worked for a literary family. Clever and hilarious, the letters were found by her sister a couple of years ago. Amazing to think she wrote both these in her Twenties (she's now 53) and they have just been resurrected. 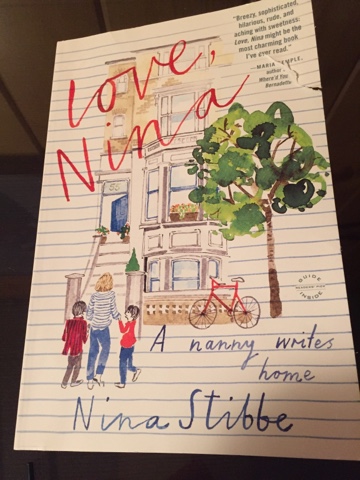 Lovely moment this morning as I saw Rosie, one of the staff here, as she watched her daughter skip down the hill to her little school in the snow.
"She's so lucky," I said.
"I'm so lucky," said Rosie.
Posted by About Last Weekend at 7:04 PM