Let There Be Light!

"No good deed goes unpunished." I've always thought that saying was untrue - until we got solar panels on our roof.  The solar industry is starting to be viewed as the wild wild west and now we know why. (Photos of our house: Quentin Bacon) 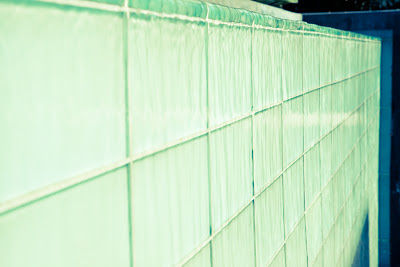 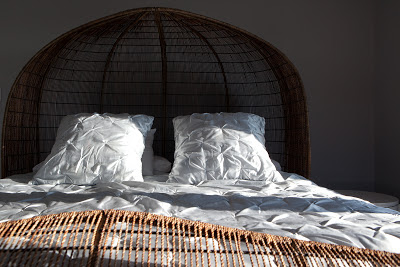 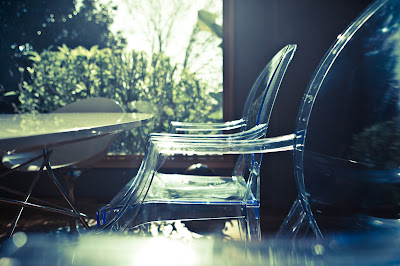 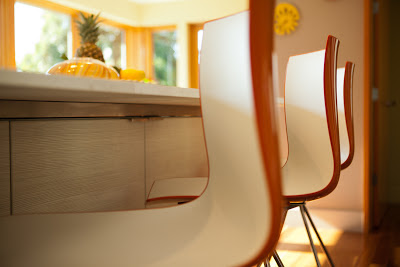 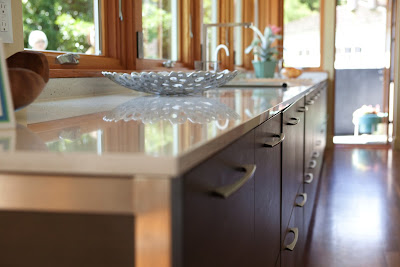 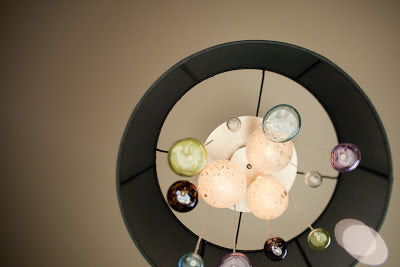 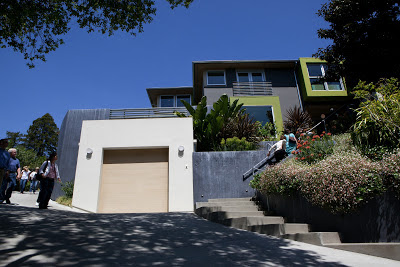 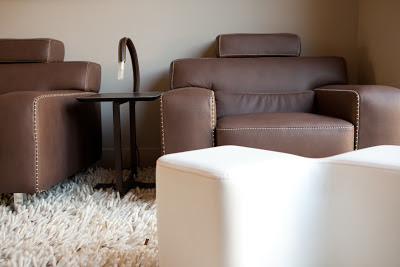 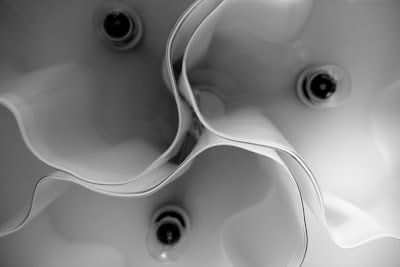 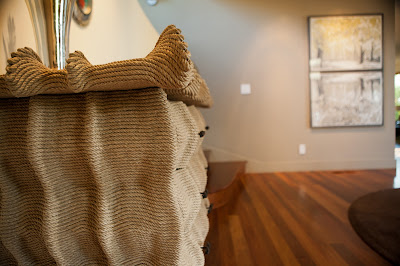 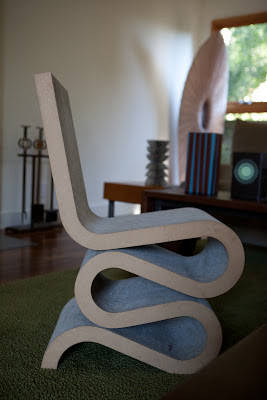 We installed solar panels three years ago during our re-model. You do this because it's "the right thing to do" - not because you get an immediate return on your investment, that can take years. However, I just read an article that it's not better for the whole community as someone has to pay the overheads for the electric company "so we end up with higher rates overall as people install solar in order to avoid those high charges....In other words, when you install solar panels you are merely passing along the burden of these high overhead costs to other ratepayers. So, instead of sticking it to the man, you’re sticking it to your neighbors. Ouch."

Another fun fact: some of the solar panels were stolen off our roof one night - police were sure they would be installed in farms in Mendocino growing Marijuana. After that we had to pay for a security guard to sit outside our house all through the re-model. Joys of living in Oakland

Well, over the three years following the solar panel installation we've still had to pay power bills of $200 per month. Our heating is gas so this was even more bewildering. (This was one thing the hubster, Kevin, was in charge of during the re-model so you can imagine the intense marital harmony those solar panels have caused....)

Recently Kevin bit the bullet and got some other companies in to tell us why the panels were not generating enough power to pay the entire bill. Turns out the first company didn't install enough panels and  - wait for it, this is the best part -  the system could not be added to.

So now we're paying to have another company install a complete new set of panels that will provide enough power enough for the house and for the electric car we hope to buy when the prices come down.

Tricky start with the new solar company - all of the five young men who turned up seem super-nice but they all smoke and spend a goodly amount of time puffing away at the end of the street. They also expected to use our toilet. (Am I sounding like a total bitch mentioning this?)

The second day I was in the shower when I noticed one of the lads climbing up a ladder right next to me! Our bathroom is designed like a treehouse with loads of windows. No one can see in - unless they are climbing a ladder right next to the window. The trouble was: with eight windows all around and two mirrors, it wasn't clear where he was!!!


I hit the tile floor and commando-style crawled elbow-by-elbow towards the safety of the bedroom. I confess I felt kind of sorry for the young worker. As I've said before, I've breast-fed four babies and combined with the depressing slippage of my 50 years, "poached eggs on hangers" is the visual here. Scarring for one so young to witness.

"Now that's a different definition of work hazard." Kevin quipped.
Kevin further quipped: "Not sure if we have insurance for that."

Oh how the long (dark) winter nights will fly recounting those quips.

Posted by About Last Weekend at 1:07 PM