Just found out that Warhol and Jackie Kennedy have something in common. The other day I saw this mirrored image Jackie Kennedy took with husband JFK and sister-in-law Ethel. That same night we went to a private art collection (as ya' do, darlings) which featured Andy Warhol -  who of course was the master of the selfie, way before it was Zeitgeisted. In fact our selfie culture is the realisation of his vision.


The Warhols were part of the Fisher Collection,  described as one of the greatest private collections of modern art in the world. It's chockaful of Alexander Calder, Chuck Close, Anselm Kiefer, Roy Lichtenstein, Agnes Martin, Gerhard Richter, Richard Serra, and Andy Warhol.

We had "won" - i.e. paid for -  this evening for eight people at a fundraiser for the Oakland Museum. You've probably noticed there are fundraisers galore here in the US  -  nothing here is paid for including proper education.

Great chance to see a wide range of work from Chuck Close, the hyperrealist artist, who despite achieving fame as a portrait artist, suffered from "face blindness" where he is unable to recognise faces. Then unbelievably one day in 1988 he had a spinal artery collapse and overnight lost most of the use of his limbs. He taught himself to paint with the brush strapped to his arm with tape.  The paintings look like photos from afar but close up you can see the squares. 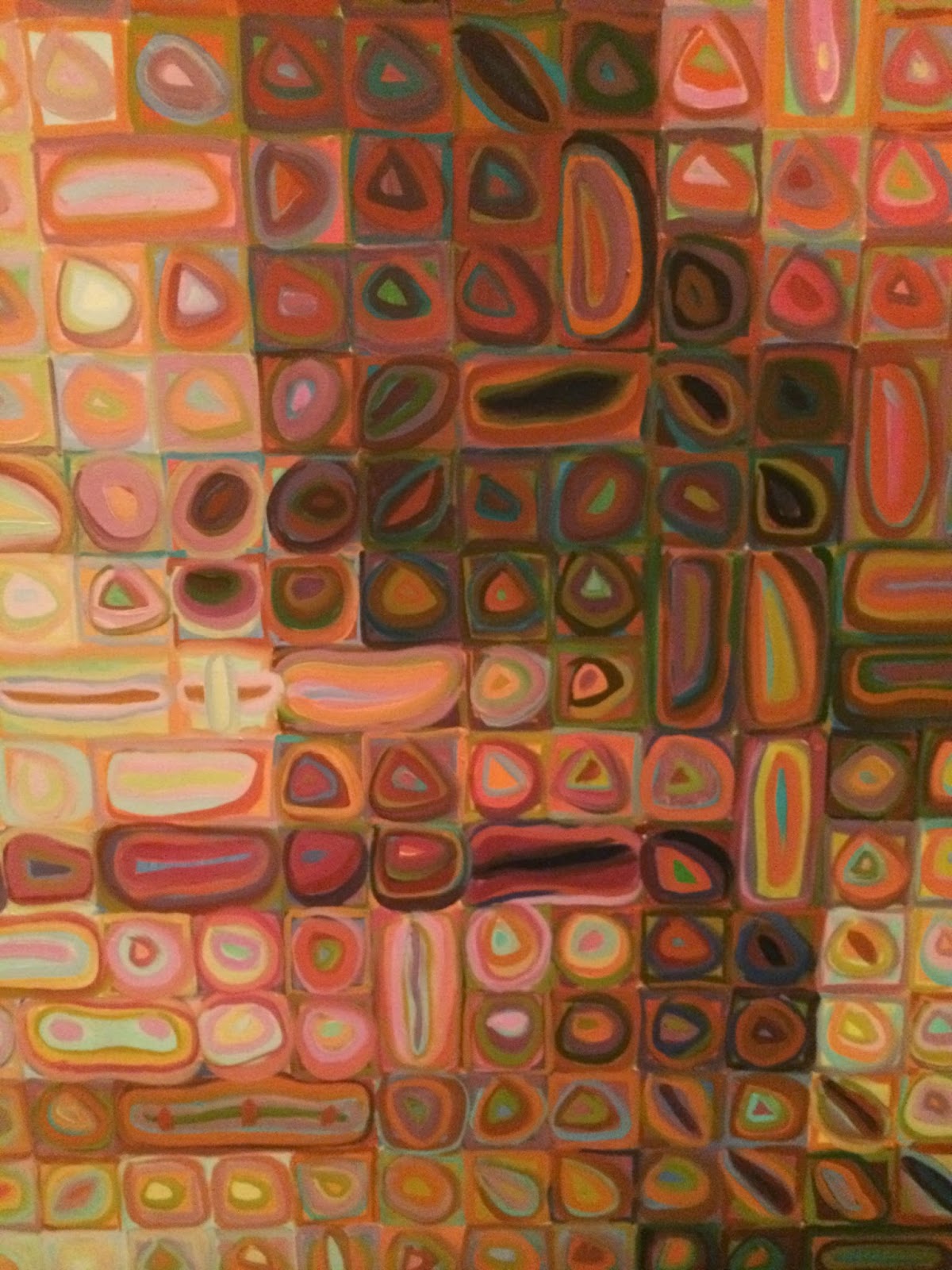 Then we walked across the road to the  Pier 24 photography exhibit (open to the public) which I had never heard of.  You would never know it's here. You literally go through a whole in the wall. See the Bay Bridge overhead as you go in?

And finally a whole room full of photos that you are allowed step all over. An artist printed out all the photos uploaded to Flickr in one day. You might find something from your camera here. 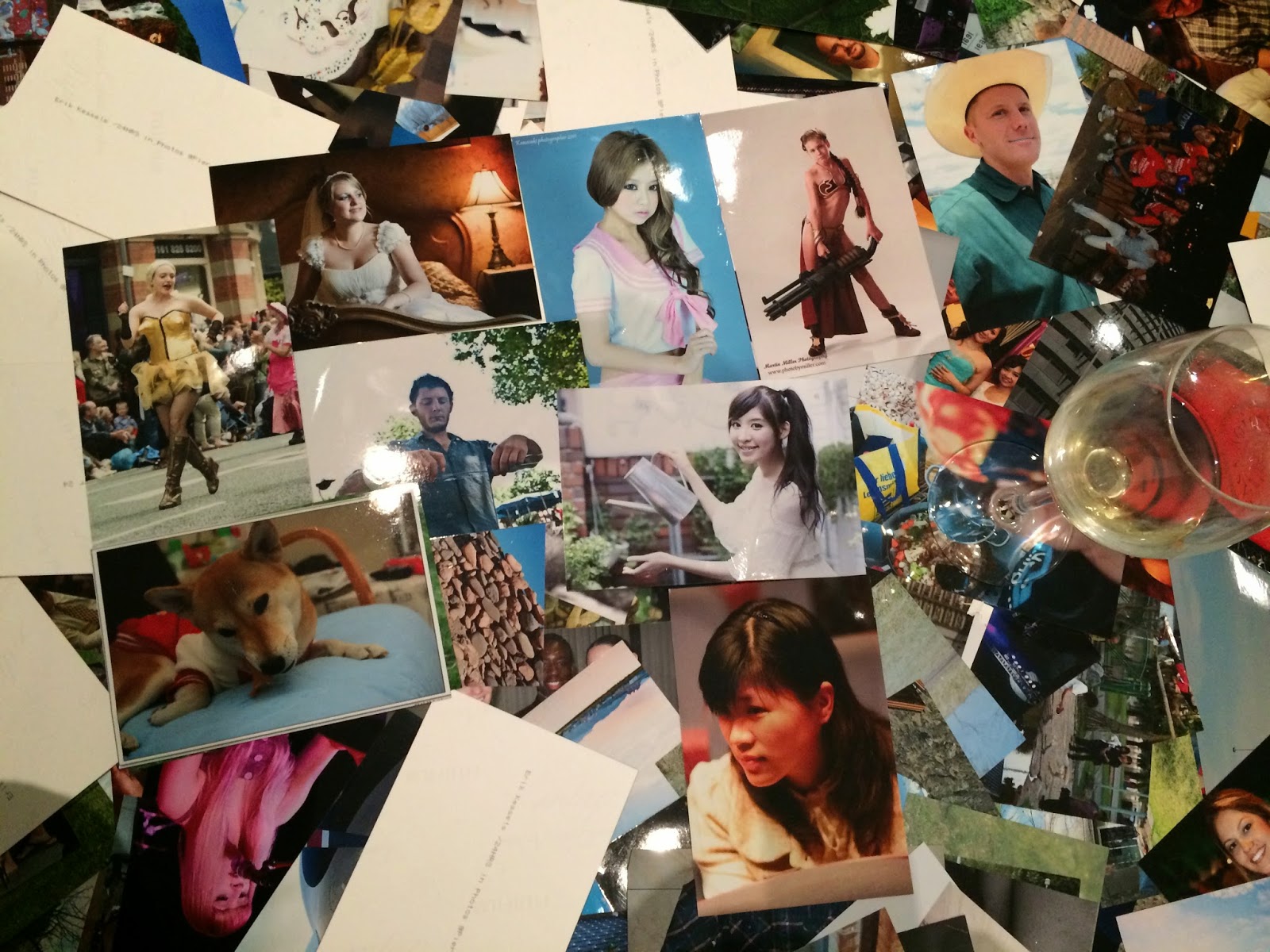 Then onto Waterbar and seafood. 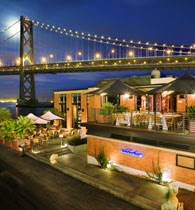 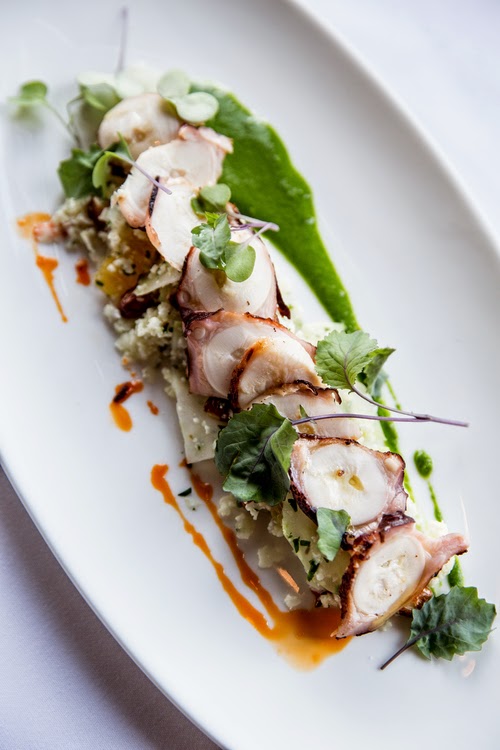 Nothing is new and everything is.

Posted by About Last Weekend at 4:19 PM