Its the third day of heli-skiing in Gothics, Canada. Awesome people, food, skiing.  I've been surprised: the sking is doable. I was wondering why noone else was feeling delicate about the helicopter climbs but as someone else said: "Why would you sign up for this if you were afraid of heights?" Bloody hell, should have thought about that. 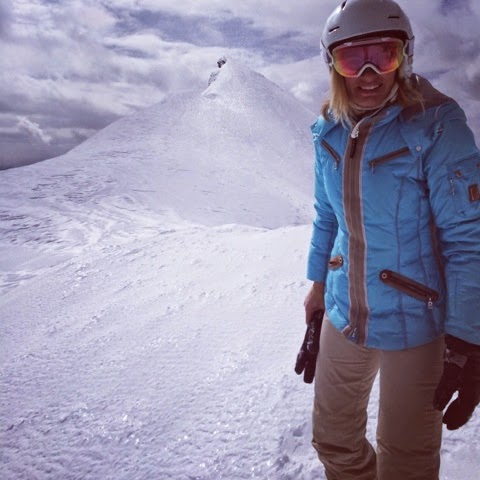 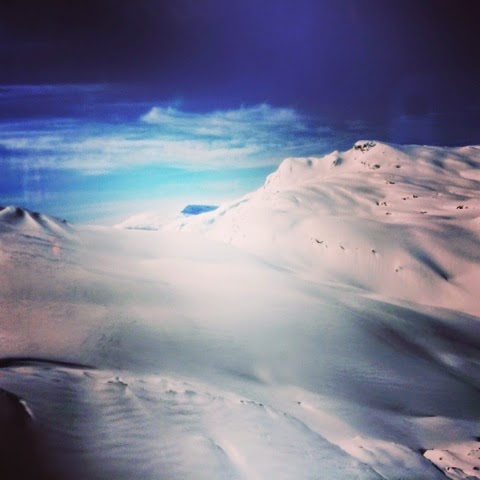 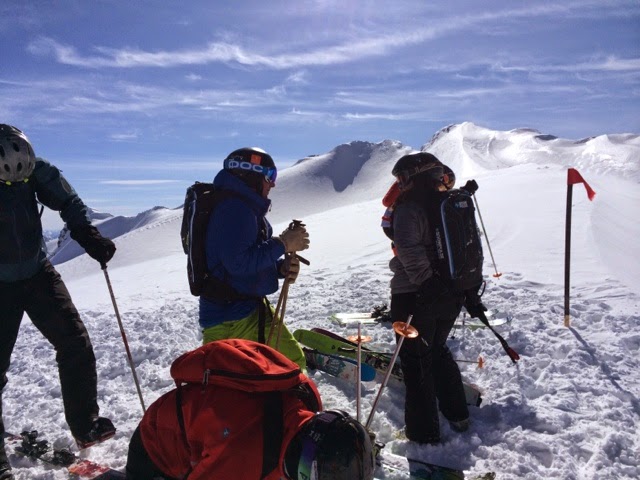 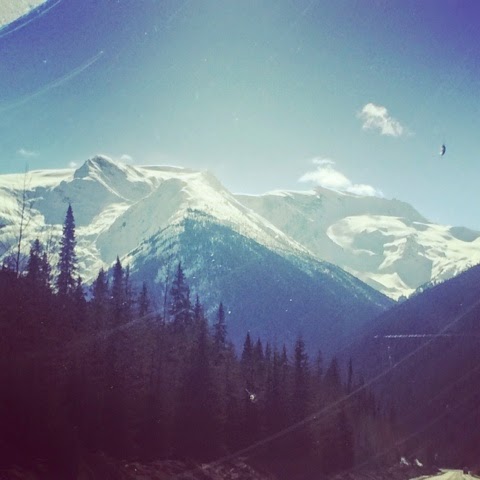 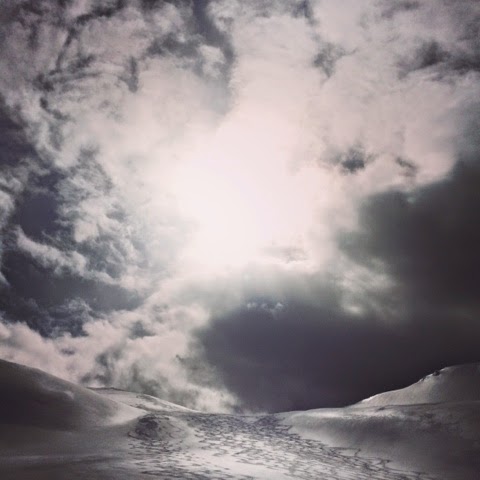 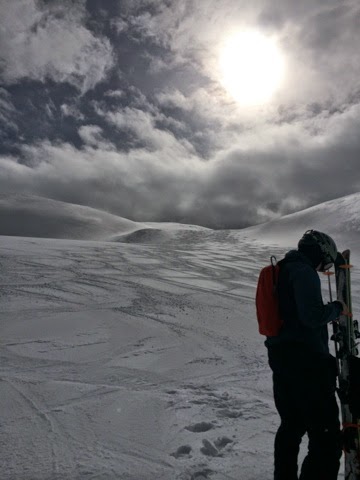 Friends, I have to be truthful - the second day I was tearful with each heli ride which includes crouching three ft from the rotating bird waiting for it to land or take off. A visual: 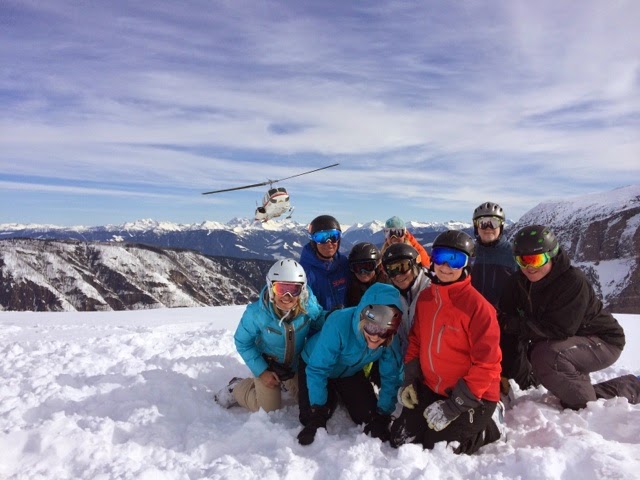 It comes so so close. 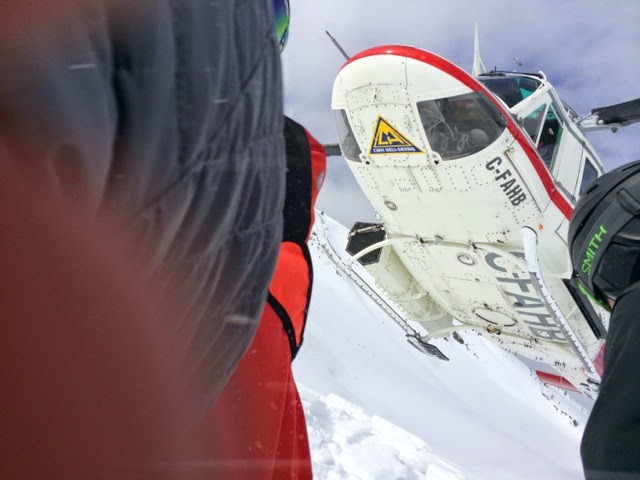 But I just boohooed in my googles without letting anyone know and pulled up the Big Girls Pants. Reason was: we were lucky enough to ski with Roy and Steve of High Five. They are two adaptive skiers. Both pros who broke their backs and have limited use of their legs. Whereever you were on the mountain you could hear them laugh. No whining whiile they are around. 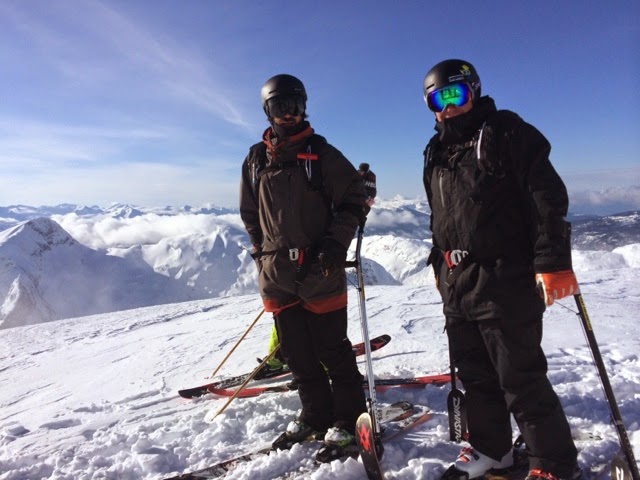 Here is Roy in the bar with some of our women's group from Alta Lodge. Amongst our number are four women in their late 60's. Good sorts all, and we've been having some jolly good chortles. 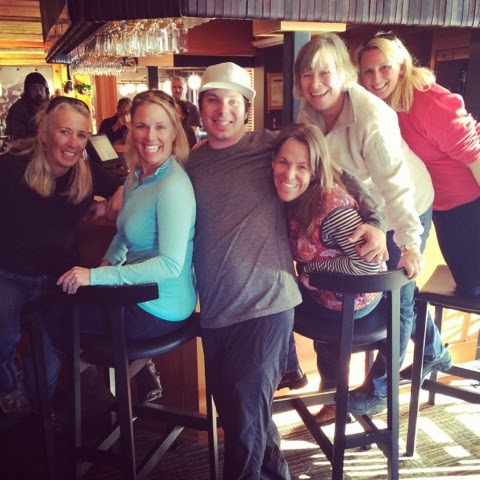 One of our number has warned us to stay on our guard against Heli Belly, the pooch that arrives when the food's as good as this. There is also constant snacks and candy and baked goods galore.
Lunch on a snow day  was roasted vege soup snd chick wraps .., 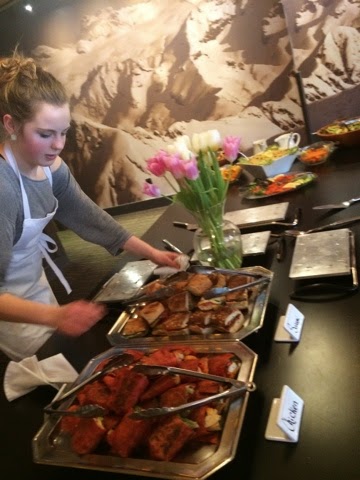 Before that was the panoramic brekkie 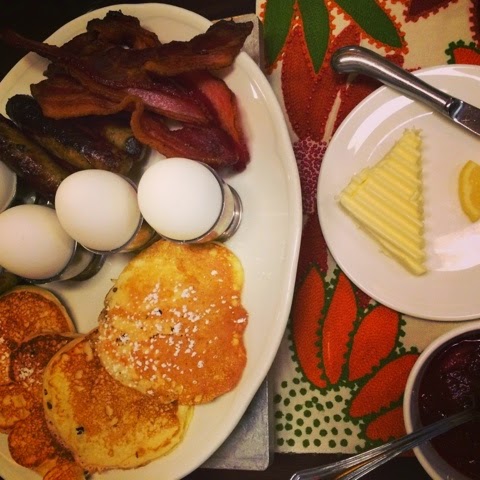 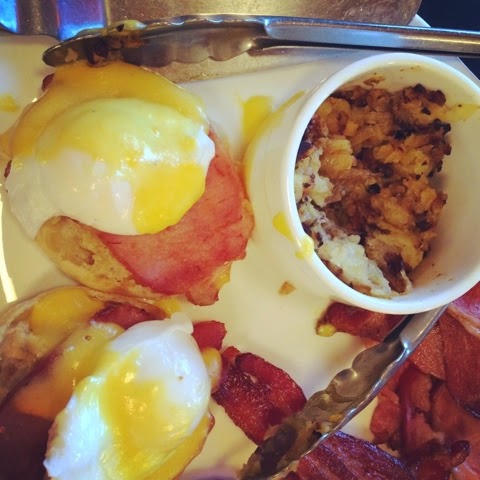 Even the  porridge is prettied up.buggerit because i cannot do early morning ambidextrous stuff like eating and talking to people you're not related to, so have not really made much of an appearance. 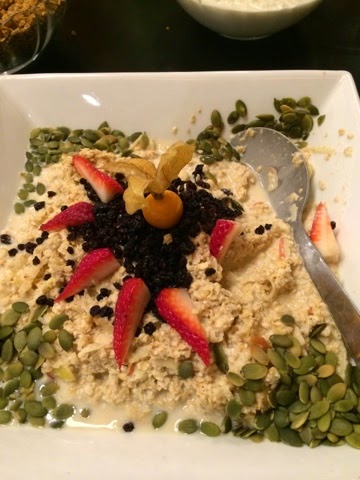 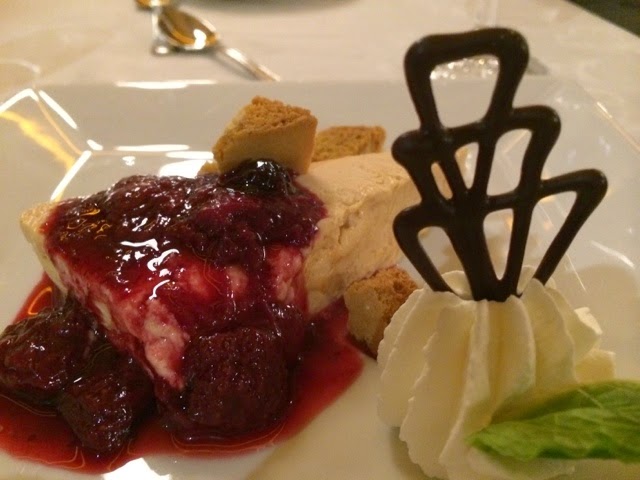 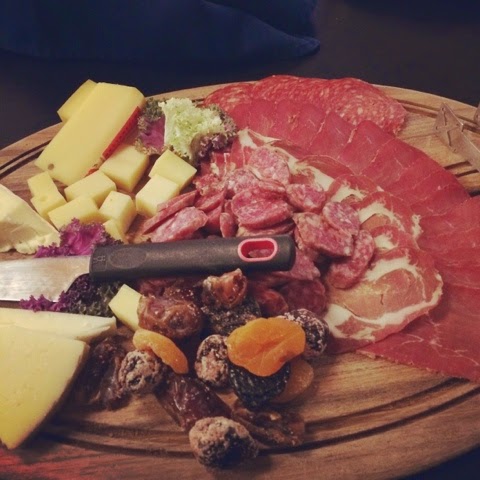 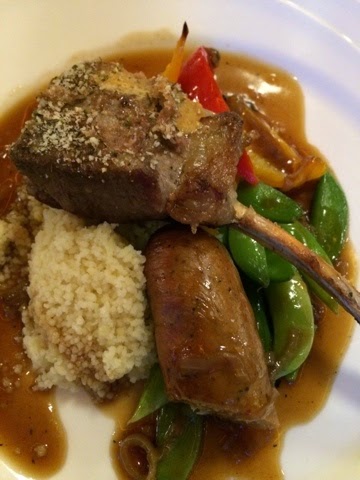 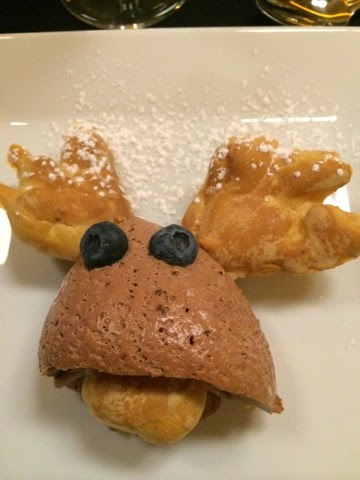 Geat lunches in the snow - miso soup and salmon baguettes. Smoked oysters which I scarfed summarily. 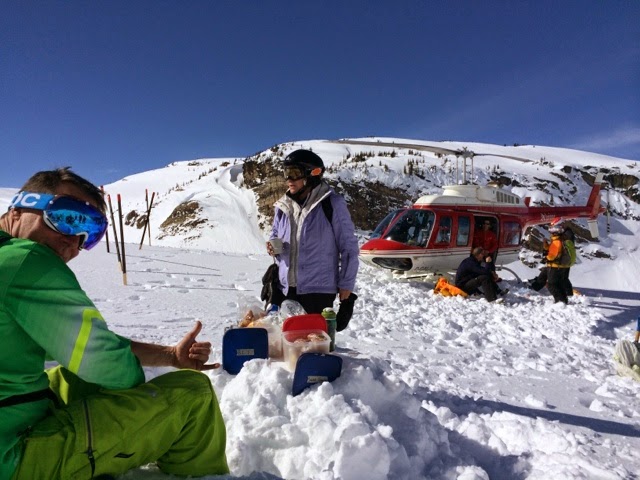 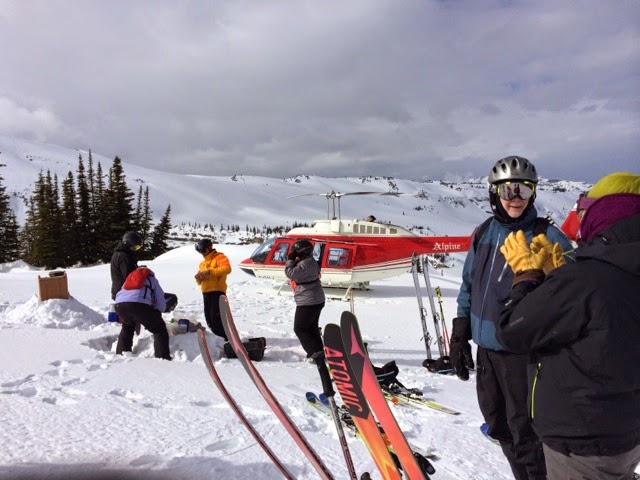 Too blim late for the Heli Belly....And the trousers go squeek a squeek...
Ps, you can't fault this Company we're staying with: CMH Gothics. I'll tell you all about them tomorrow.
In the meantime have you had occasion to pull on the Big Pants this week?
Posted by About Last Weekend at 8:50 PM