We're back in Santa Barbara again, home to Oprah, The Flying Nun and crazy Michael Jackson. And of course the full quota of trout pouty skeletal seventy-year-olds in mini skirts, refugees from young Hollywood.

It's our tenth year at the Family Vacation Center at the University of California Santa Barbara (trips off the tongue nicely doesn't it?) heretowithforth called FVC at UCSB. (a few of the many other posts here and here and here)

I've written about the FVC loads of times before, but for anyone who lives in the US or is thinking of traveling here with kids it's an awesome break. As the signs on our doors say -  "Your best vacation since having kids. " 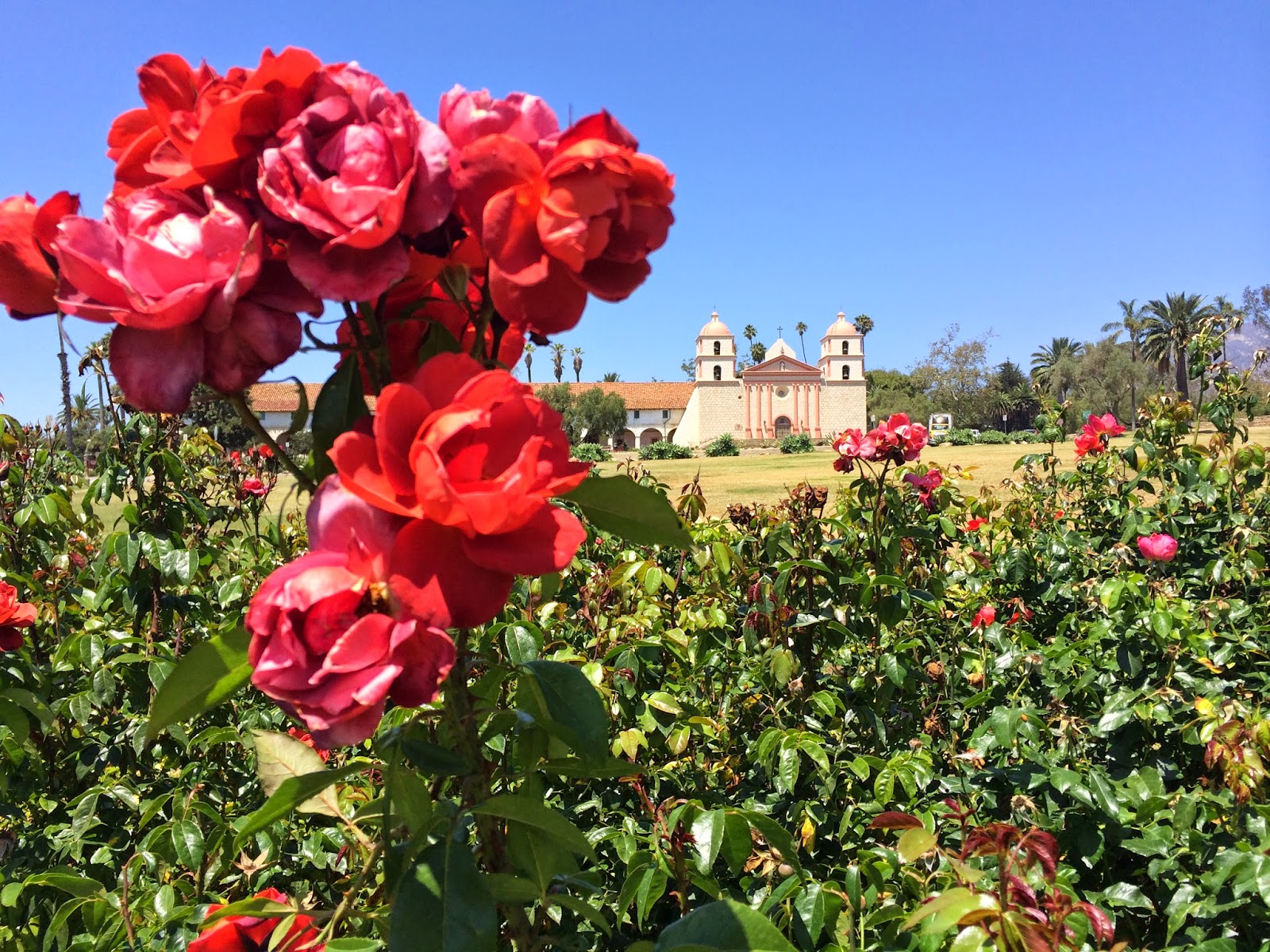 Endlessly enthusiastic counsellors get the chance to spend quality hours with your kids (so generous of us, I know) teaching them to surf etc. Meanwhile you get to enjoy time away stand-up paddle boarding, wine tasting, shopping, yoga-ing...  Or just have the luxury of walking back to your room hands free. I've yet to see a parent who doesn't have a spring in their step after signing their sprogs into a kid's club.

What makes this trip memorable is the ying and the yang. First off there is the requisite packing rage, followed by a six-hour drive through flat nothingness, punctuated with strip malls selling every nuclear-colored food invented.

And then you see the beautiful Santa Barbara mountains and the sea.

We're in the Isla Vista staying in student dorms which are clean, neat and spacious. We're eating at the student cafeteria. This place is yin-yang galore. Outside the student houses I spy a pile of yoga mats next to kegs of beer.  I then watched some "co-eds" dresssed in bikinis, and arrangements masquerading as shorts, cycle and skateboard around the streets. They stopped off to collect spicy chicken from Angry Wings, a cookiewich from IV Drip coffee shop followed by a kale smoothie and into the smoke shop for an elegant bong. A well-rounded lunch? 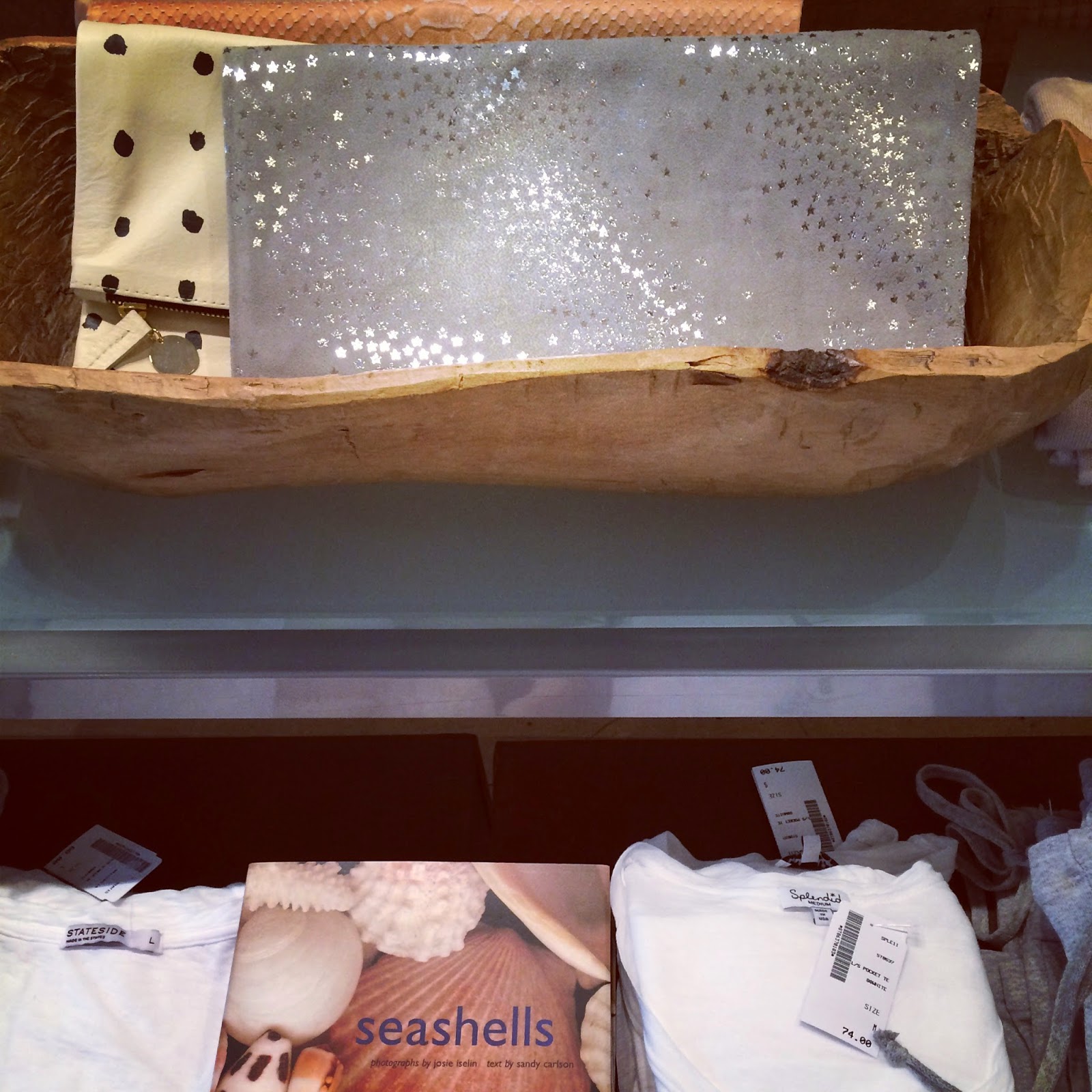 By the way, I'm in my third week of The Plan (which identifies your reactive foods). Tricky to stick to on vacay but I've paid the fee and I'm determined to finish it. I had to loan a set of scales off one of the camp counsellors. I stepped on. Sheeoot!!! How do I tell her that her scales are ....five pounds too light! Could one of you do it for me? 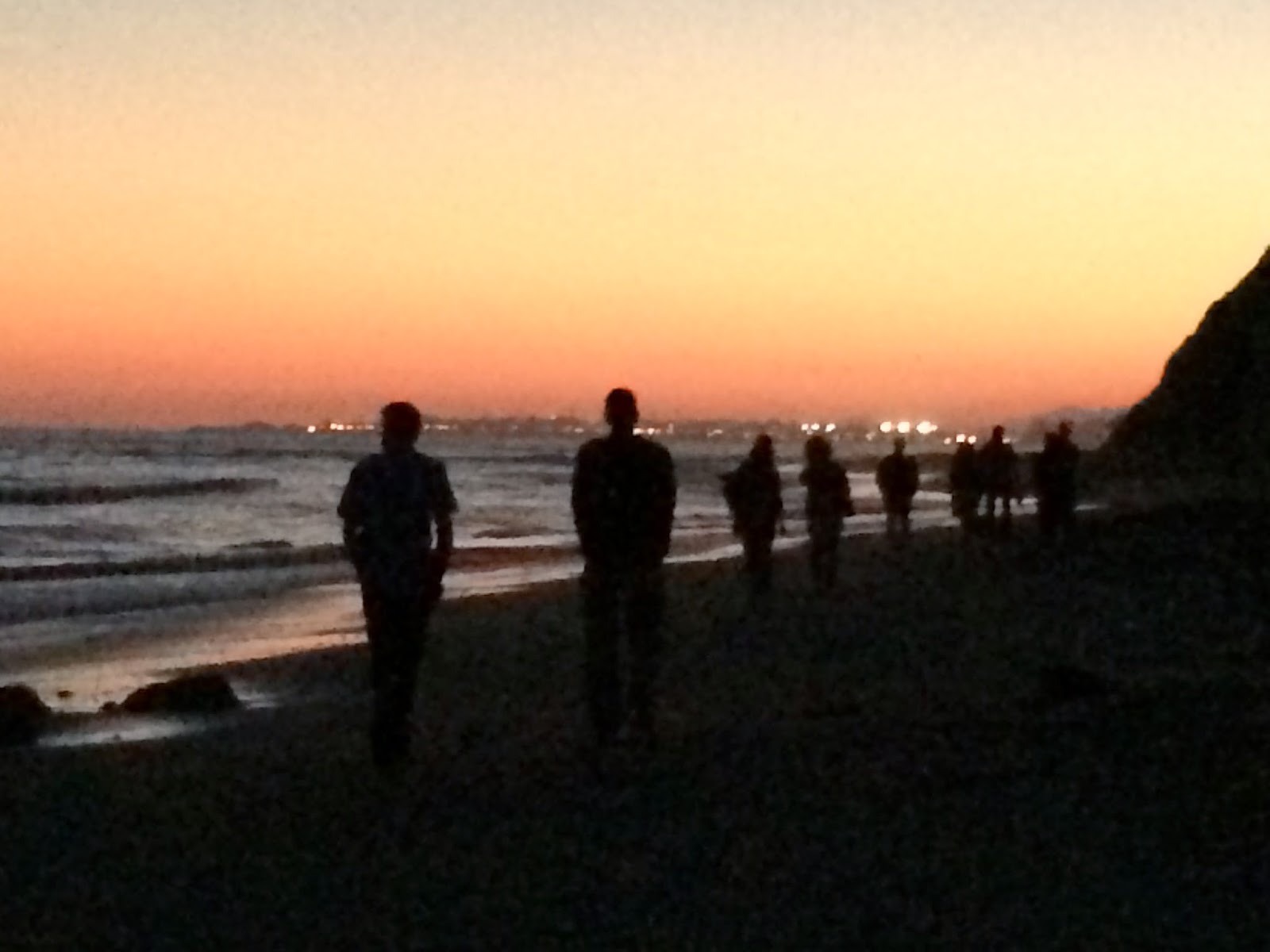 Have you had a vacay lately that is very yin and yang?


Posted by About Last Weekend at 3:33 PM