The most amazing thing has happened. I arrived home to find I have not lost a single pound! After walking 27 days for up to 10 hours a day, no elbees have been shed. Nada, none, non. Fully expecting government laboratory to call me for analysis. You know...the one that study freaks of nature.


You're probably thinking: oh she ate loads, made a little piggy of herself. Truffle snuffle. No in fact like most other people walking the Camino, you lose your appetite, even in the evenings.

Anyway, one thing has got bigger. My Ahnu hiking shoes were so good to me, like slippers they were - no blisters - so I looked properly at the size. Somehow my feet have increased one and a half sizes to a nine, since, well I don't know when. I arrived home tried all the old ones that were 7 1/2 - yikes did I really wear them this small? and have donated galore. Also clothes I haven't worn in a year. 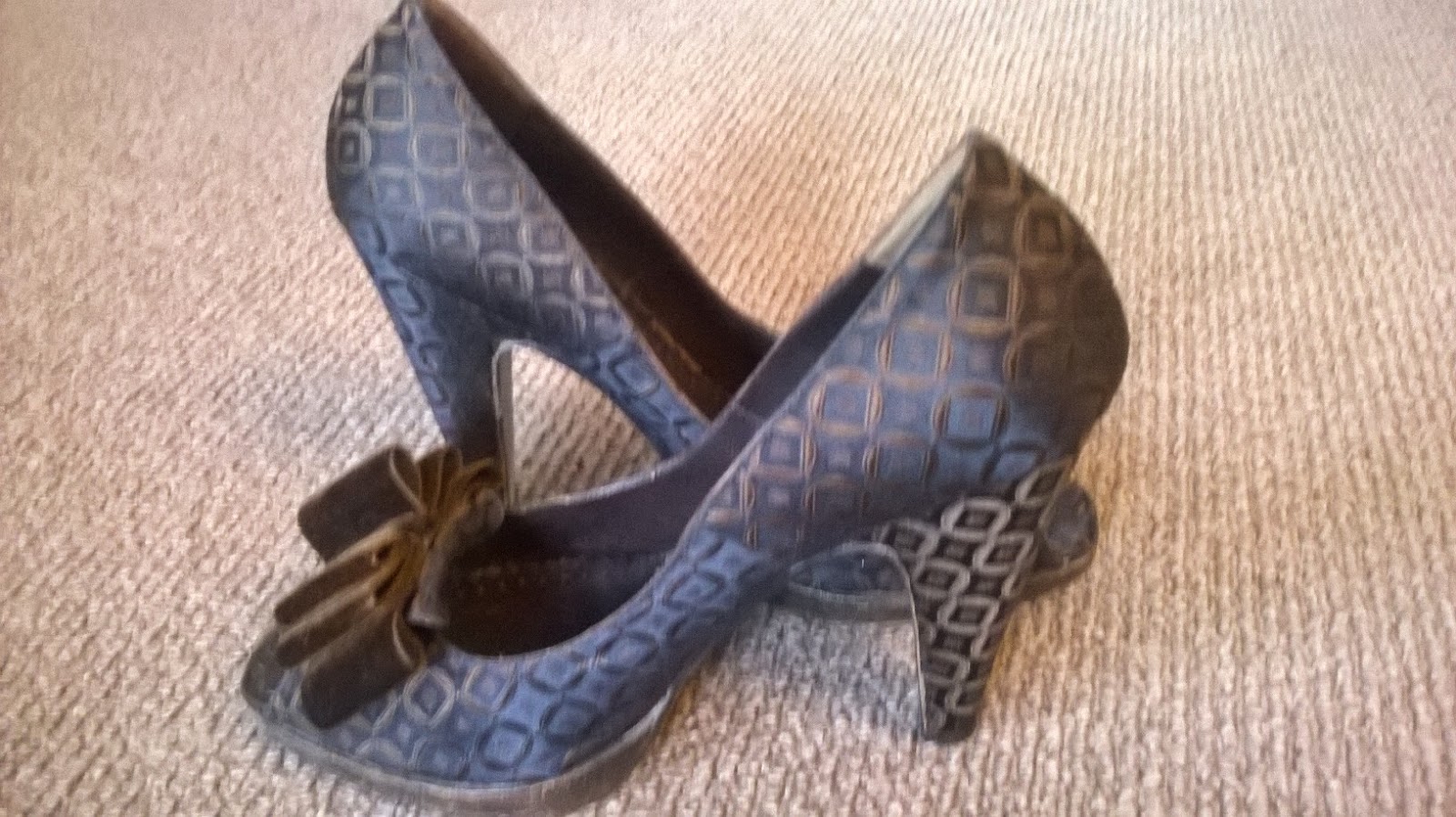 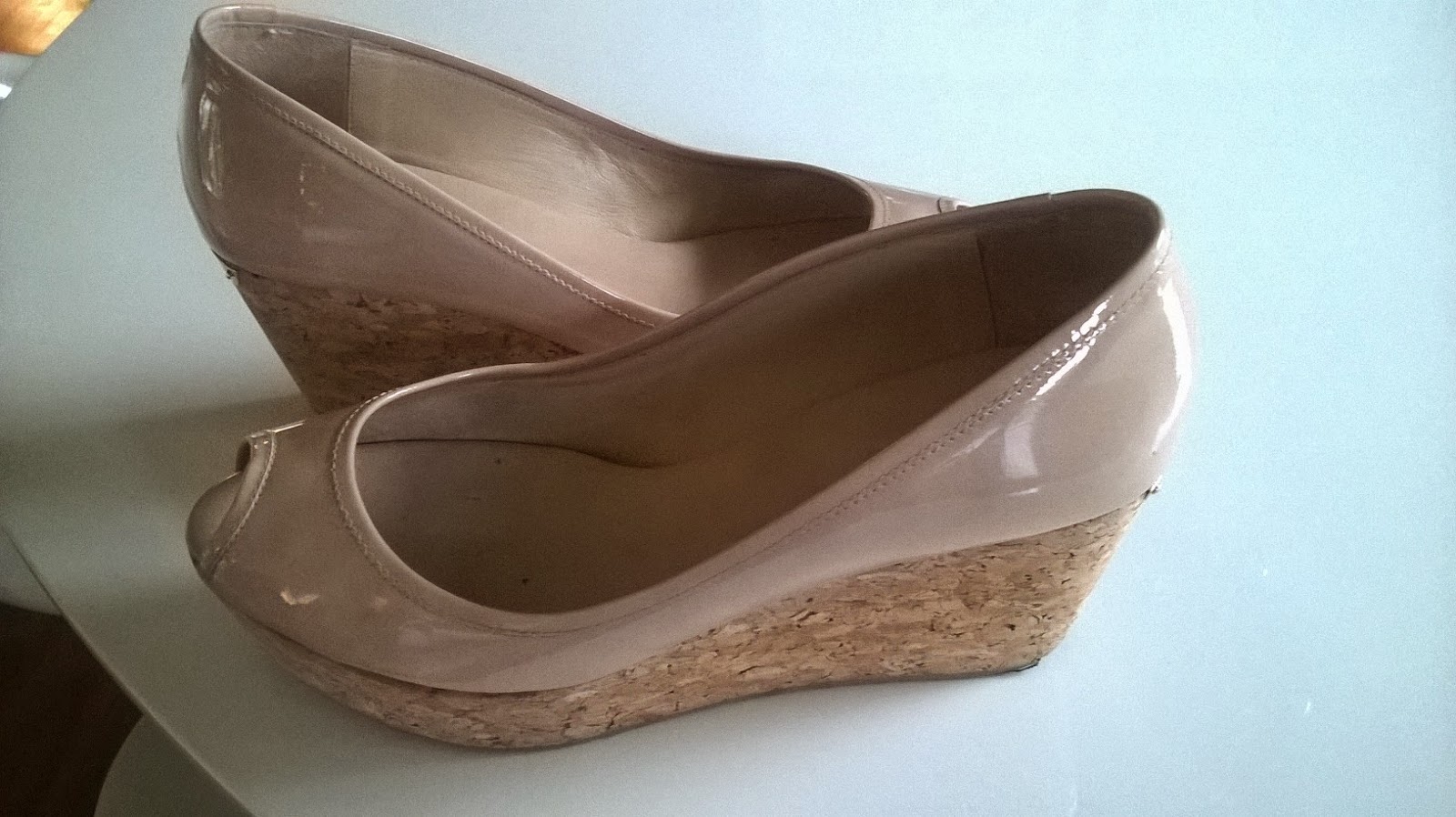 It was a sad goodbye to the babysitters, Mum and her friend Pam. They went beyond the call of duty...besides the task of looking after the four wee cherubs they re-potted the plants, re-ordered the cupboards and took buses exploring the wilds of Oakland. (Before that it was Kevin's brother Dave whom I'm sure was mentally scarred by Back To School Lists. Before that, Conrad, my good friends' 25 year old son. It takes a village.) 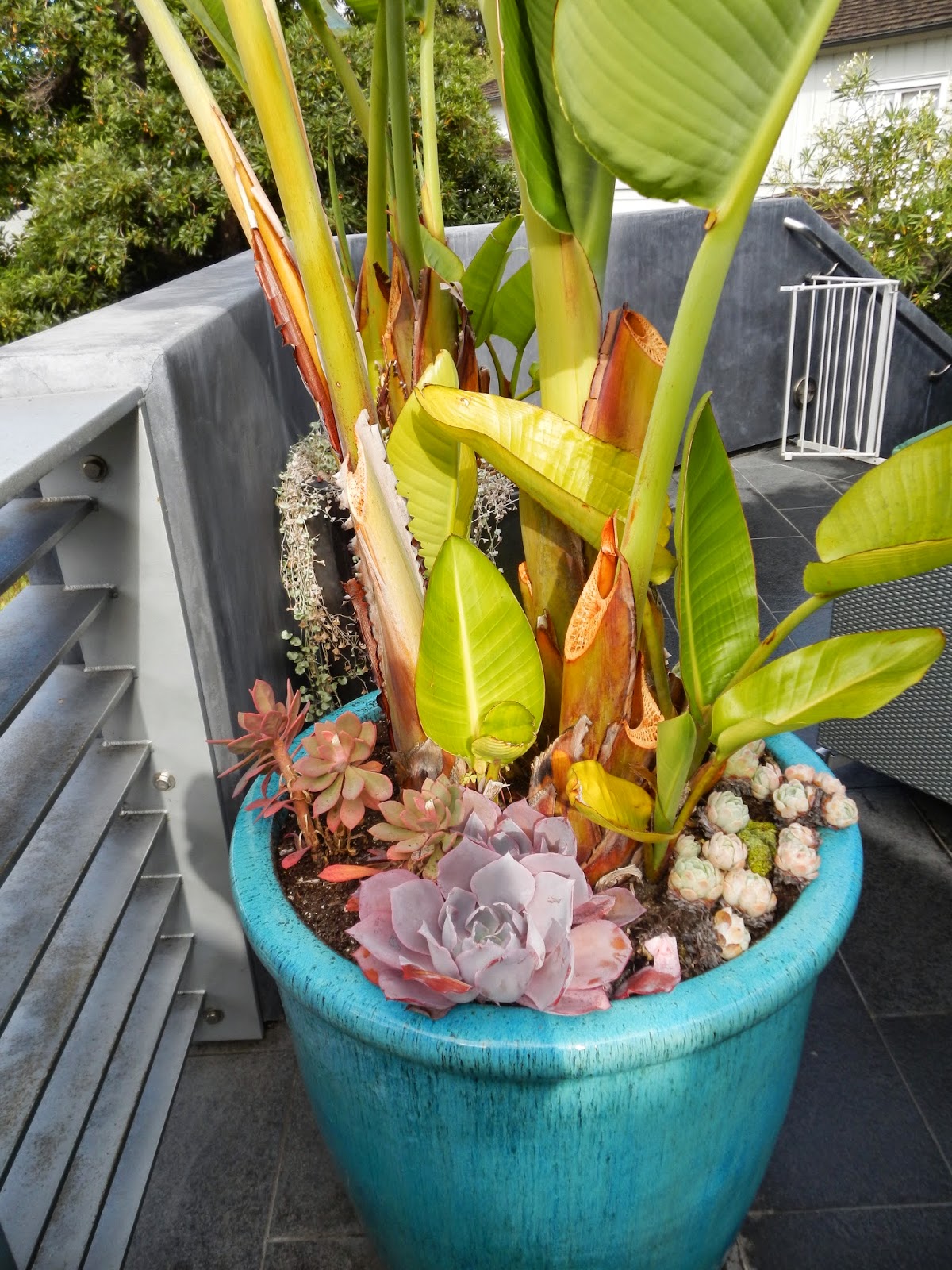 Re-invigorated by the trip I returned with more enthusiasm for kidstuff.  There was two games on Sat and three games on Sunday and no one cheered louder than me. "Embarrassing!" was the verdict "you call out the wrong Kiwi stuff." Harley was totally on the back foot after I asked if I could watch him manning the BBQ at school all day Friday (remember I told you he was President of BBQ Club?). They raised $2,000 for charity and donated the remaining 200 sausages to the homeless. Cy did not get elected President of his class but told me he learned a good lesson: that he needs to have a speech ready and not: "Yeah, what he just said, vote for me, okay?"

Had a wonderful time on Saturday night at friend's William's birthday dinner. Photos are all by our lovely friend Heidi. Heidi has a double life - by weekday she's like the rest of us. Weekends and vacations find her mixing with celebs in the most glam wee boltholes. One of her family members is famous. As you can imagine (okay I'm very nosy) I give her the 20 questions every time I see her, but she is maddeningly discreet. I can reveal that they eat breakfast at Denny's. 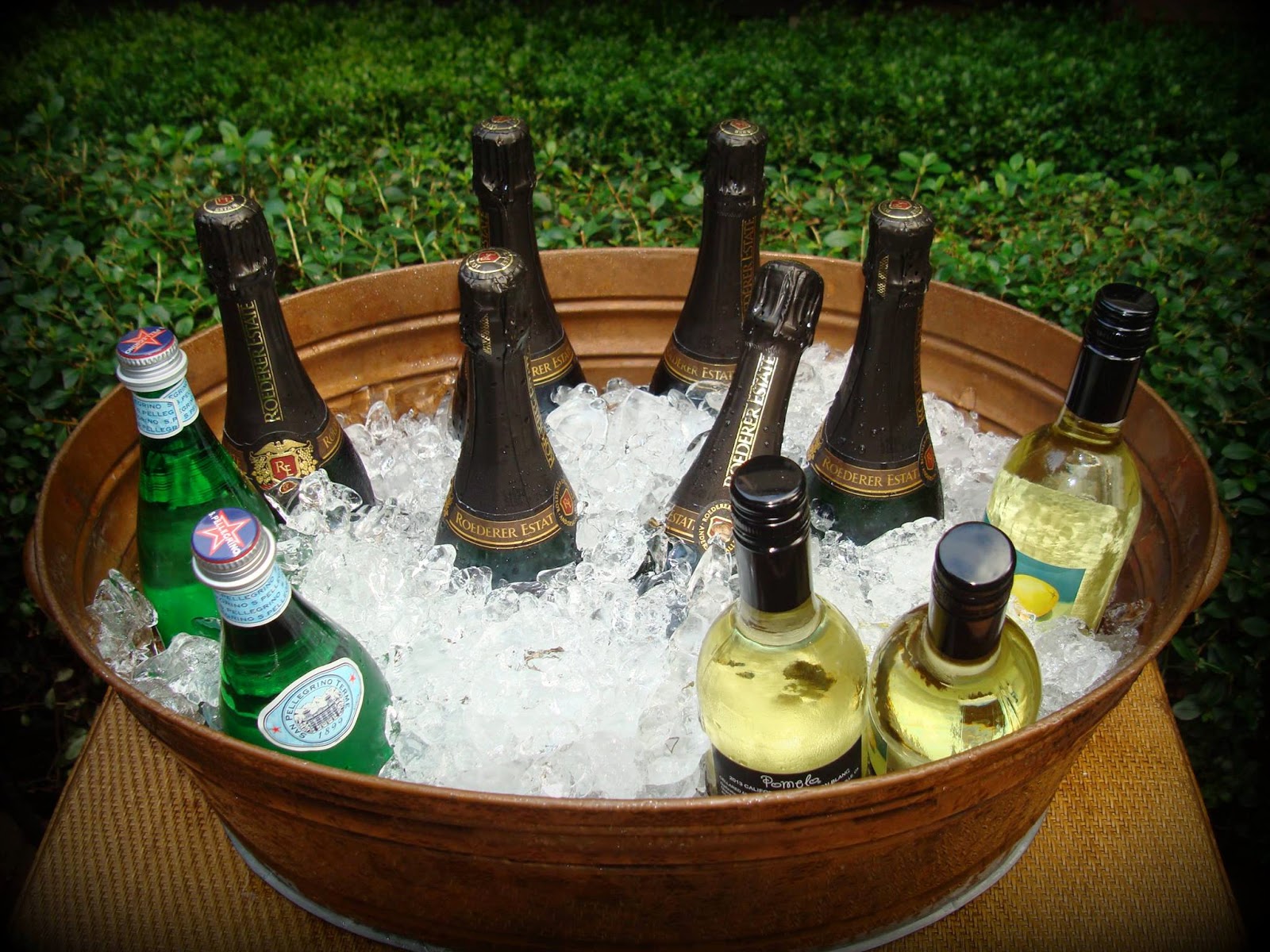 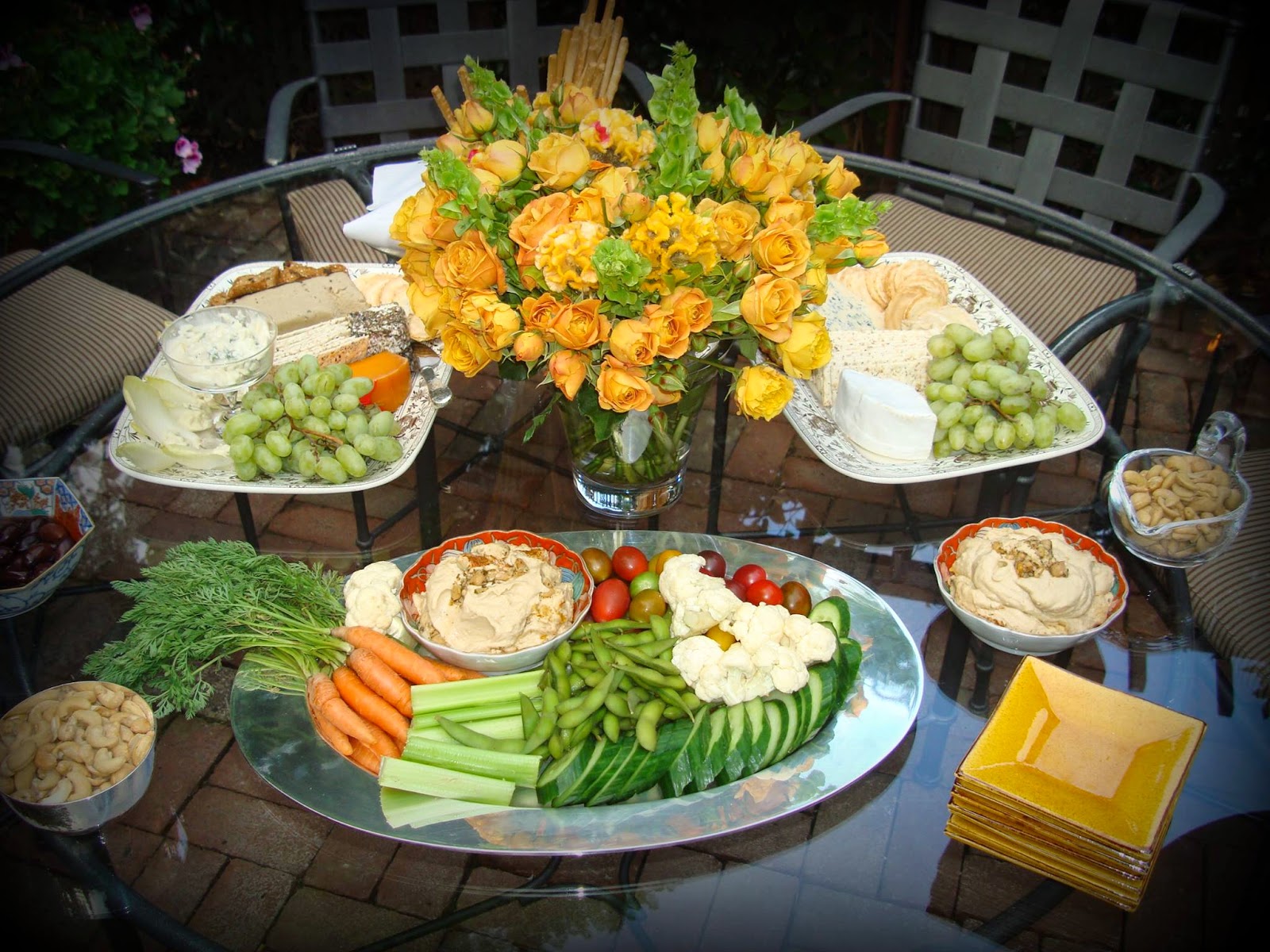 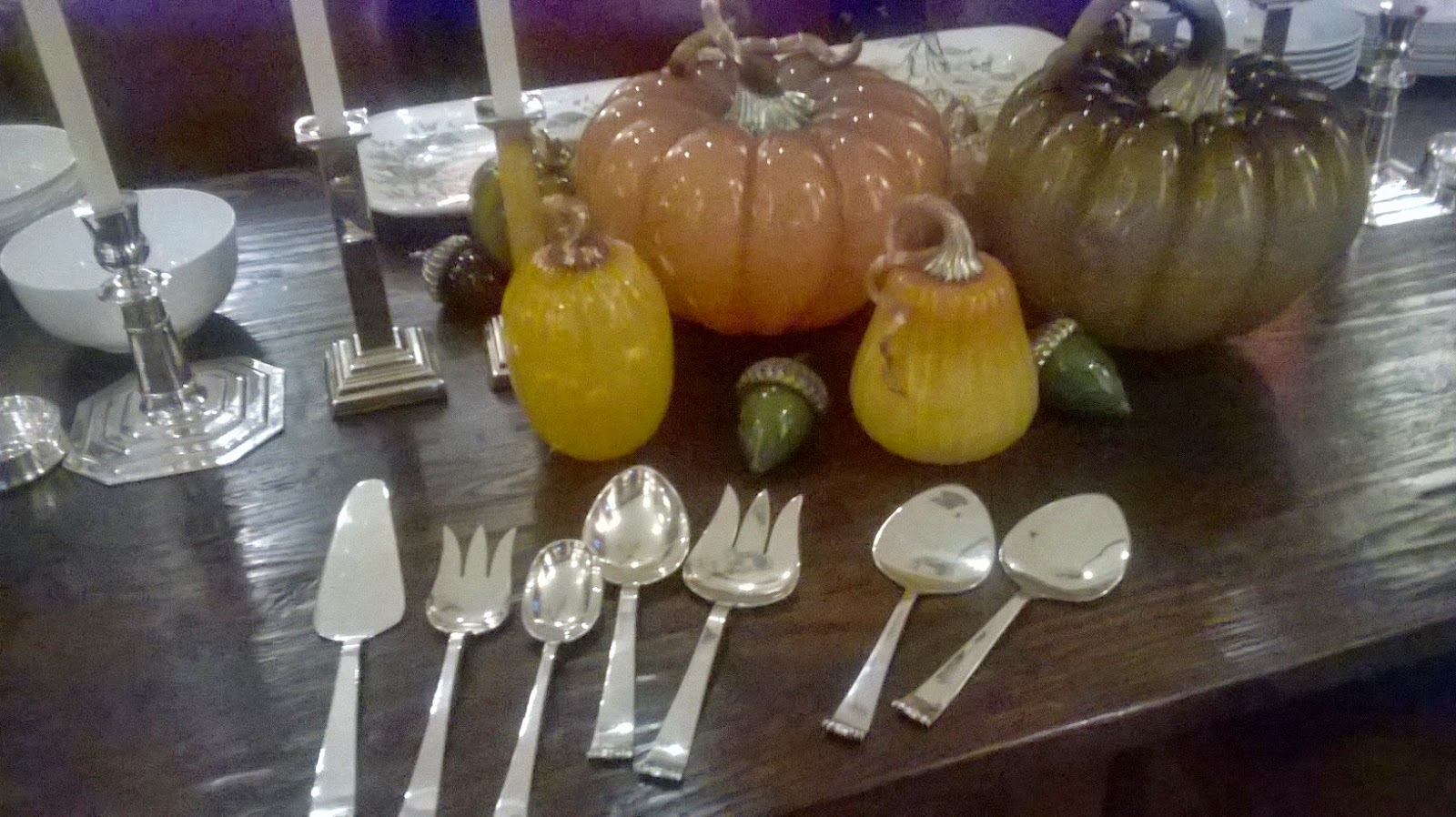 You might have seen William'n'Ron's home before on this blog. William bought his Victorian 28 years ago in a "transitional" part of Oakland - (there was a crackhouse next door) and as he points out "it hasn't really gentrified and I don't think it will." He's restored the house beautifully ("The old girl's had a lot of work done") and I think the neighbors must be very proud of the street's grande dame because they've never had a break-in (touch wood).

William feeds and takes care of 12 stray neighborhood cats; Bob comes in and out but only one cat stays inside -  Greta, who like her namesake is suitably haughty and prefers alone-time with her eyeliner always perfect.

So all going kind of well until I arrived home on Sat night early. Two of the kids were out on the roof, the oven was on and someone had made an enormous cake with attendant mess.

Trying to be positive. Out on roof at night - not optimal by any stretch. But I didn't know Tallulah could bake (they didn't even have a recipe) or that she had listened when I showed them her to use the oven.
Posted by About Last Weekend at 10:45 AM