Who can turn on the world on with her smile, doobedo..Who can take a nothing date and suddenly make it seem worth while? How many times have we been rescued by the fabulous Mary Tyler Moore. (When my friends and I turned 29 we kept on telling each other, "MTM didn't make it until she was 30!)


And now she's done it again. The Queen Of Collars has saved my wardrobe. I was about to donate a jacket and three perfectly sweaters that I hadn't worn in ages (more than a year for two of the sweaters and about ten years for one of the sweaters and the jacket) when Oprah told me (well, in her magazine) about how she always does the Mary Tyler Moore thing of putting shirt under it. Not rocket science, not trendy, but it works. Also draws the eye from Ye Olde Collapsing Necke. 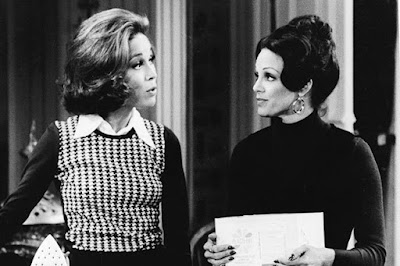 So...Put A Shirt Under It! Here's me getting loads more wear out of sweaters. This yellow one I had not worn in ten(!) years.


And here's a jacket I haven't worn in ten years either...now my interviewing uniform, though probably better with a lighter pair of jeans. 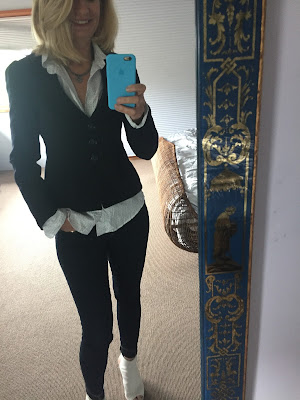 And finally some corkers of a read. (No War and Peace here) Prep came out a while ago, about an angsty teen at a prep school. Curtis' new one is called Eligible, a re-telling of Pride and Prejudice, with a naughtier Darcy and Lizzy. (Oh, er, Missus) The Nest is a fantastic first novel from a 52 year old (Yay!) about four middle aged siblings in New York who were relying on a trust fund and are now %$@* out of luck. About a quarter of the way through I found them almost too unlikeable, but (spoiler alert) they edge towards redemption. 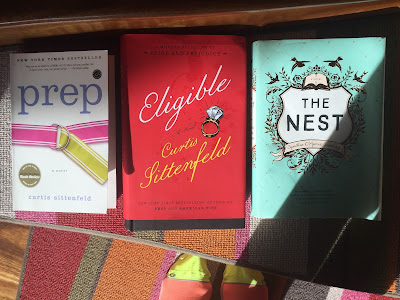 This is the most unlikely charming book. Ove is intent on committing suicide; but is foiled every time. A total grumpy bum, he keeps you reading and smiling like nobody's business. 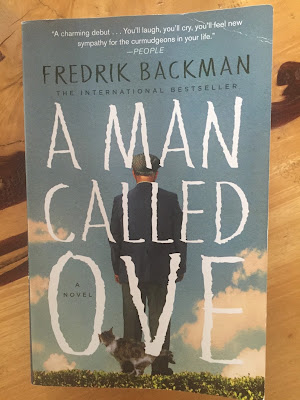 A young woman without a job goes to work for a man who is quadraplegic...and falls in love. A real tearjerka. So nice to see a writer casting wider for a compelling love interest. 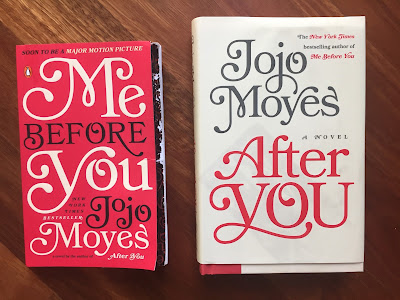 This afternoon I've flying out to New Zealand for Dad's 80th. He's still hale and hearty, walking over to the next bay every morning, cycling with the youngies and giving it heaps. Here is as a young lad. 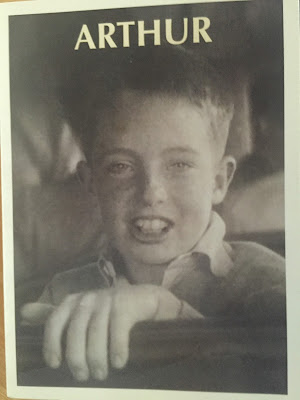 See you on the other side. Until then, keep giving it heaps like the Art.


Posted by About Last Weekend at 5:31 PM