Had a good giggle over old FF's Consciously Doing Everything following Gwyneth Paltrow's announcement. This conscious living suits me. It's a land where all choices - wobbly or otherwise - are not just valid, they are elevated! Instead of writing for a plethora of deadlines, I lay a-bed finishing Anjelica Huston's A Story Lately Told about her life until 22 years old, growing up in old pile in Ireland and modeling in London and Paris. She says she willed herself to be photogenic, despite big nose, narrow eyes, weak chin and too wide shoulders (her description). I ate two donuts in bed with a toast and rhubarb jam chaser. All absolutely consciously. 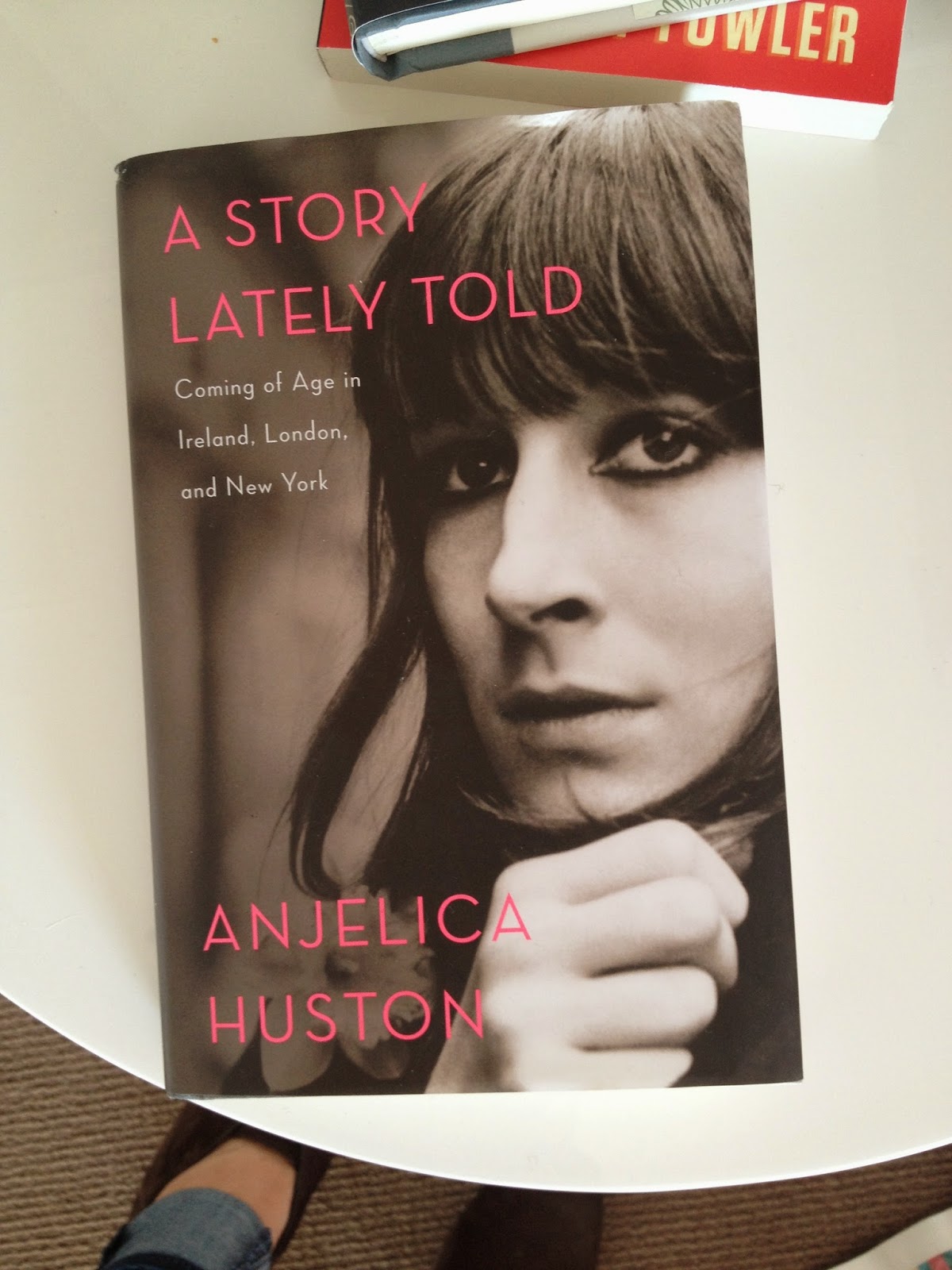 Angelica says one childhood summer in Ireland there were no adults present. Later,  tired of her father's numerous affairs, her mother left and no one mentioned it. Full of family friends like Marlon Brando and Betty Bascall (someone has to be their friend!) She writes like Hemingway - can't wait for the next one where she meets Jack.

By the way the NY Times says there's a bit of a (passive aggressive) storm in a psychologist's teacup over the provenance of the CU saying. Apparently Gwynnie's person had failed to attribute the phrase to the colleague who had registered it. The colleague had actually heard the phrase from a friend. Don't you wish you could coin a phrase (maybe you have?) I have banned eclectic and plethora (oops) which will provide some impetus to find one. 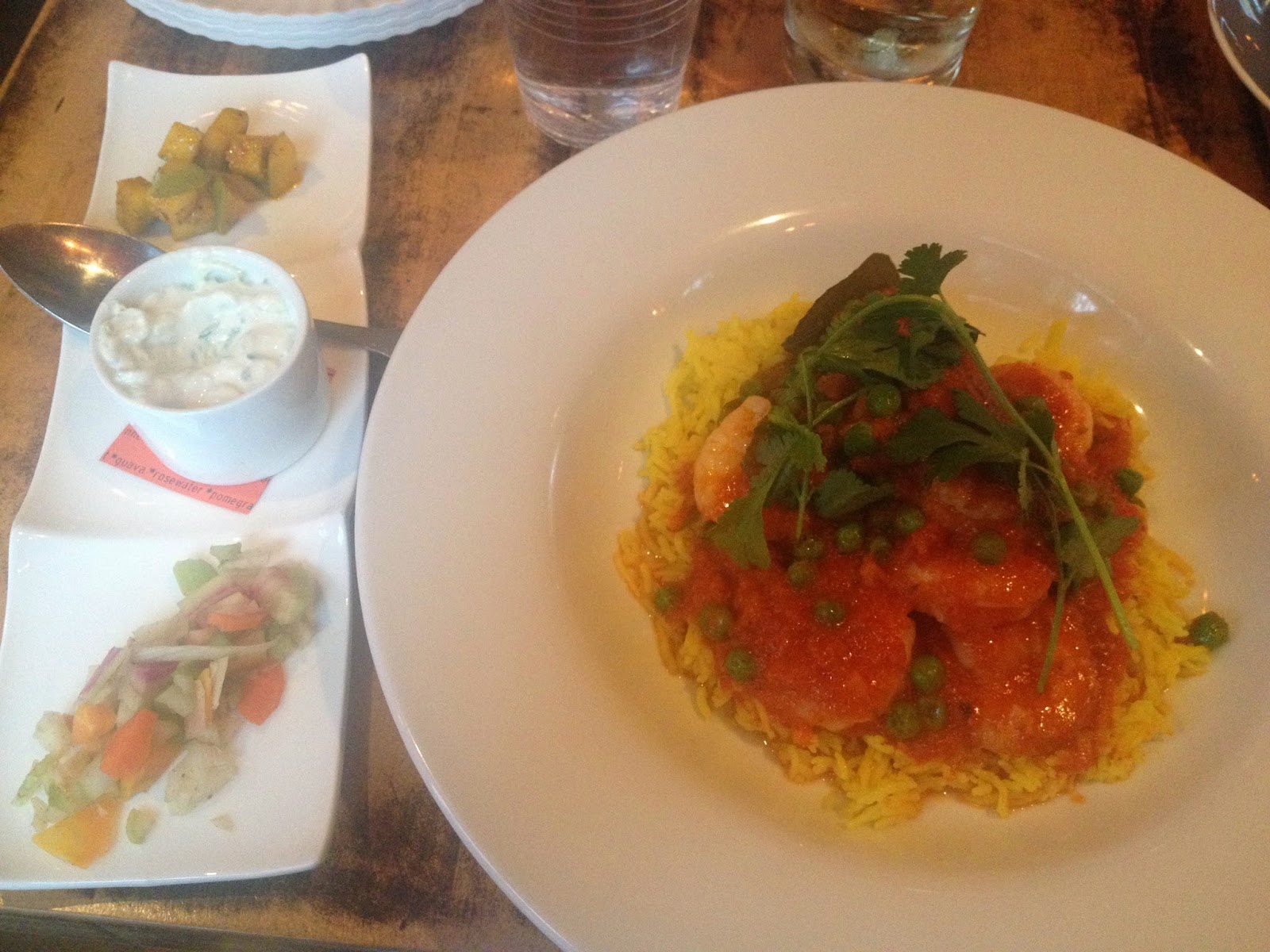 The clematis consciously unfurled on Sunday like nobody's business.

Platinum, my dance group, performed a tribute to Stevie Wonder at Broadway Boogie (Yes Oakland has a Broadway too). A really great show with two professional groups. Little kids stole the show which is as it should be.

We followed our current spate of overhyped movies with  Bad Words, a "comedy" about a 40 year old man who enters a kid's spelling bee. Inappropriate where it didn't need to be (giving a nine year old boy a tequila shot? tomato sauce under a  girl's chair? yuk) I watched it so you don't have to. Then Gravity ...I have vertigo just putting my hair in a ponytail so incredibly discombobulating - but not Oscar.

What conscious news from your weekend?

Posted by About Last Weekend at 10:00 AM