Sunset Magazine Photoshoot At Our House

We arrived back from Cuba at 11pm on Sunday night, a day late. Fine, except we had a team of four people arriving from Sunset magazine at 9am the next morning for a two-day shoot of us and our house. Bloody hell! I suddenly noticed how filthy the green chairs were and set to scrubbing them. Then the sectional in the tv room. (I was a bit overenthusiastic and water dripped from them for the next two days.) I headed to bed at 1am.


I've always been a fan of the empty kitchen bench and no bits and bobs around so I was a bit skeptical when stylist Michael arrived with a carload of props from flea markets and antique shops as well as throws and kitchen gear from Ikea and Target etc. Plus he used some of the random crap treasures in our cupboards. The article will be published in summer and although he'd been up at sparrows to get to the flower market, it was all easter blooms so he had to buy some fake blooms and branches (which actually looked pretty real).


But when I saw the vignettes I was a believer.  He proved to be a master zshusher with towels and placement and whatnot and welding the iron, spray bottle and cleaning cloth (sorry our windows were so filthy Michael!) everything in his wake got fluffed but never looked overwrought. 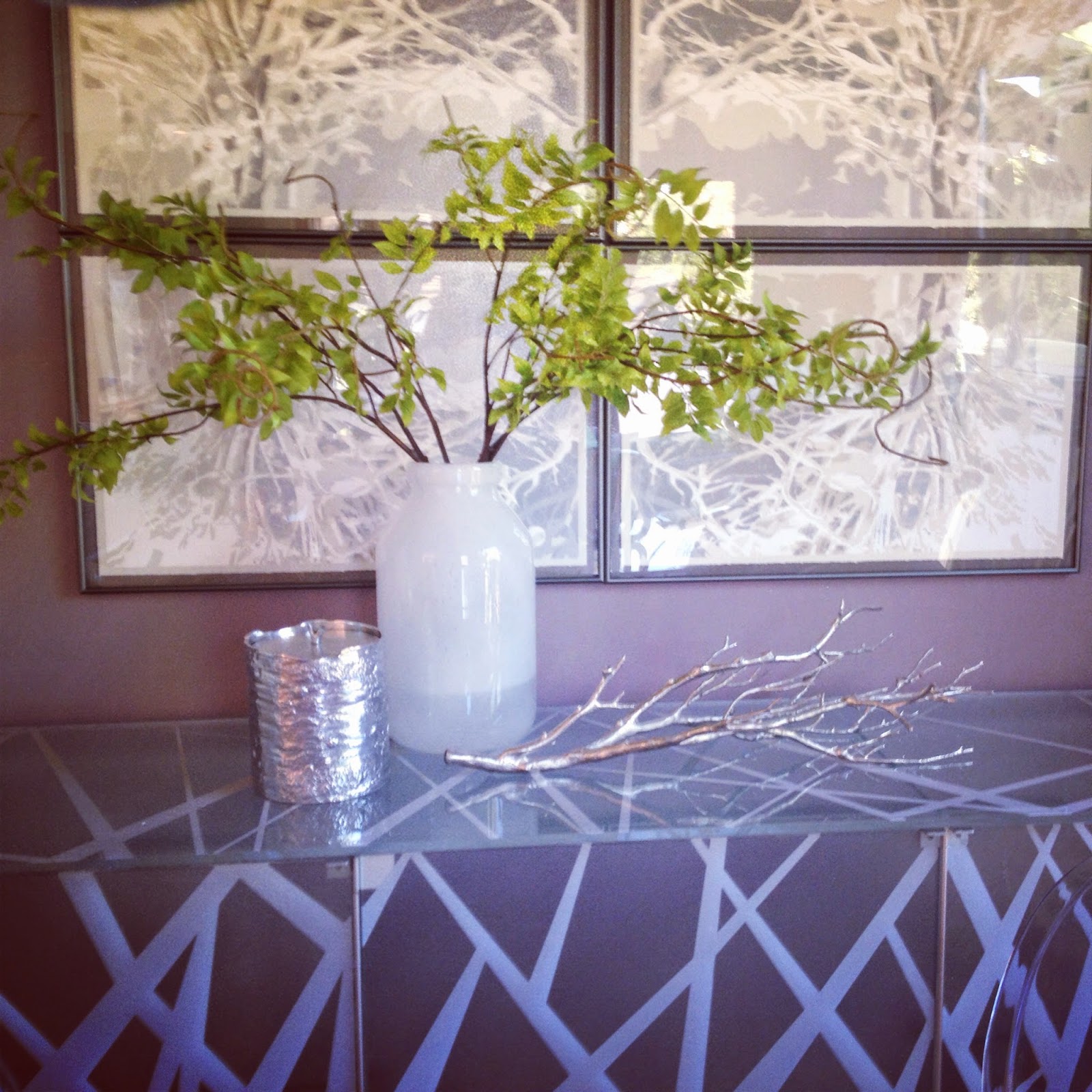 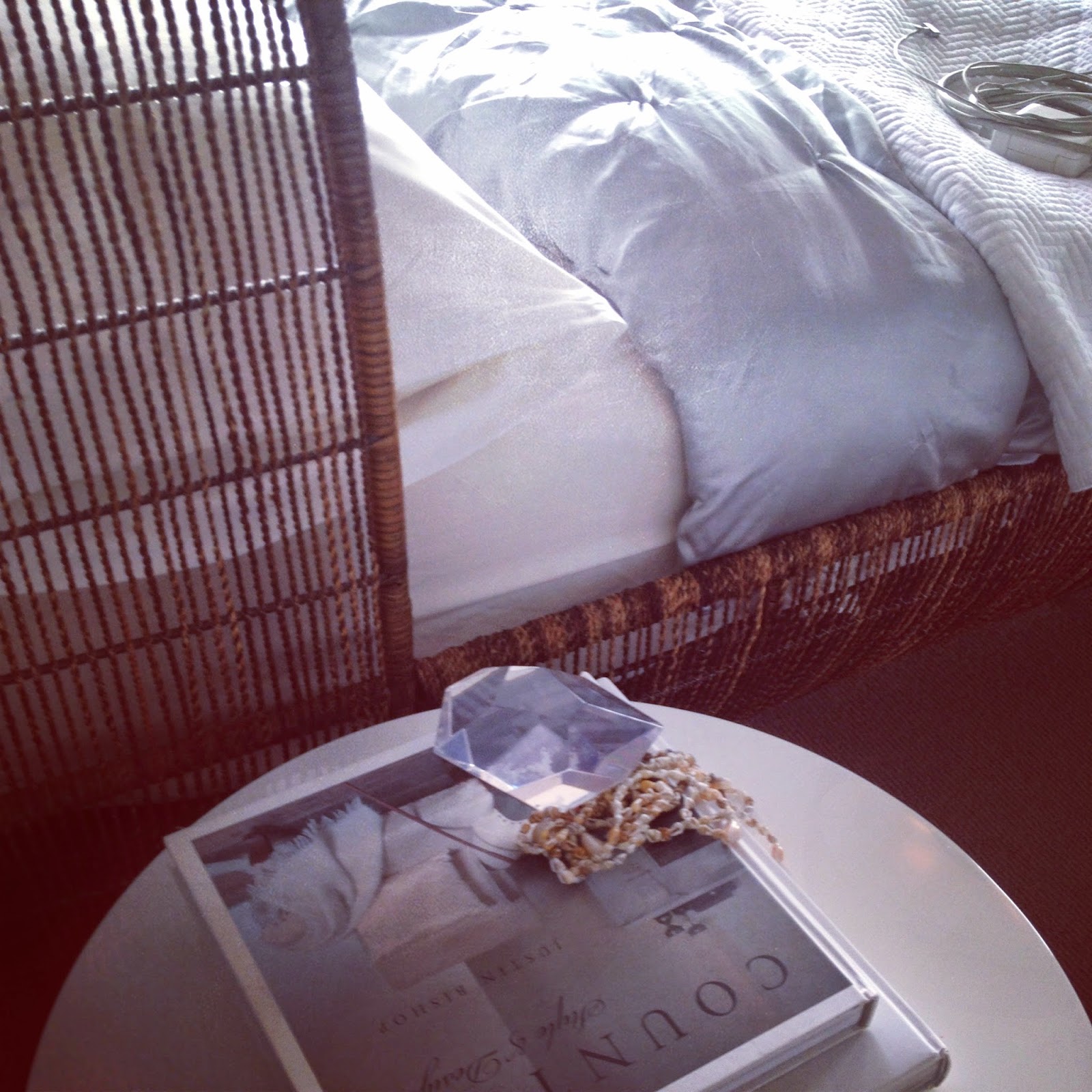 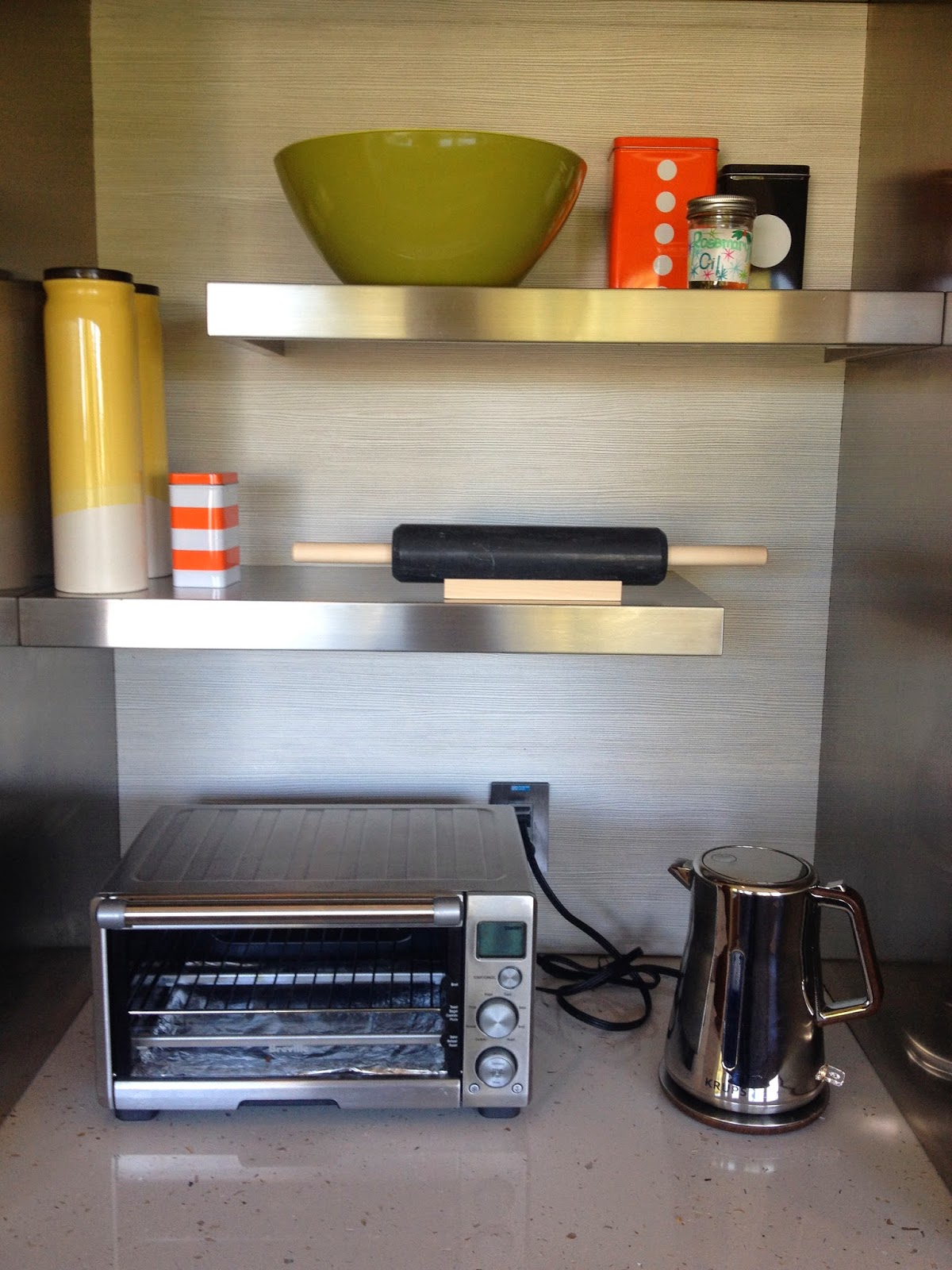 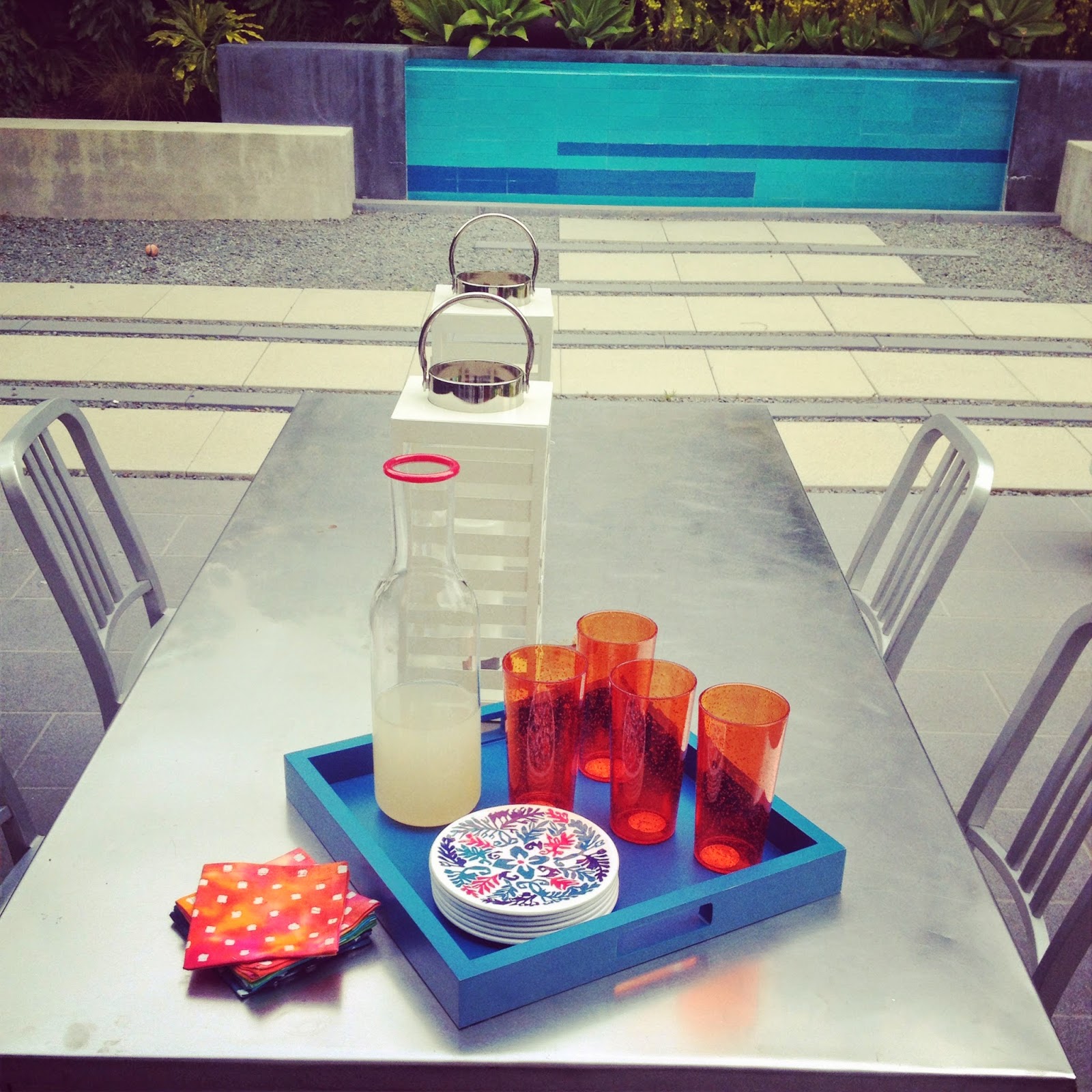 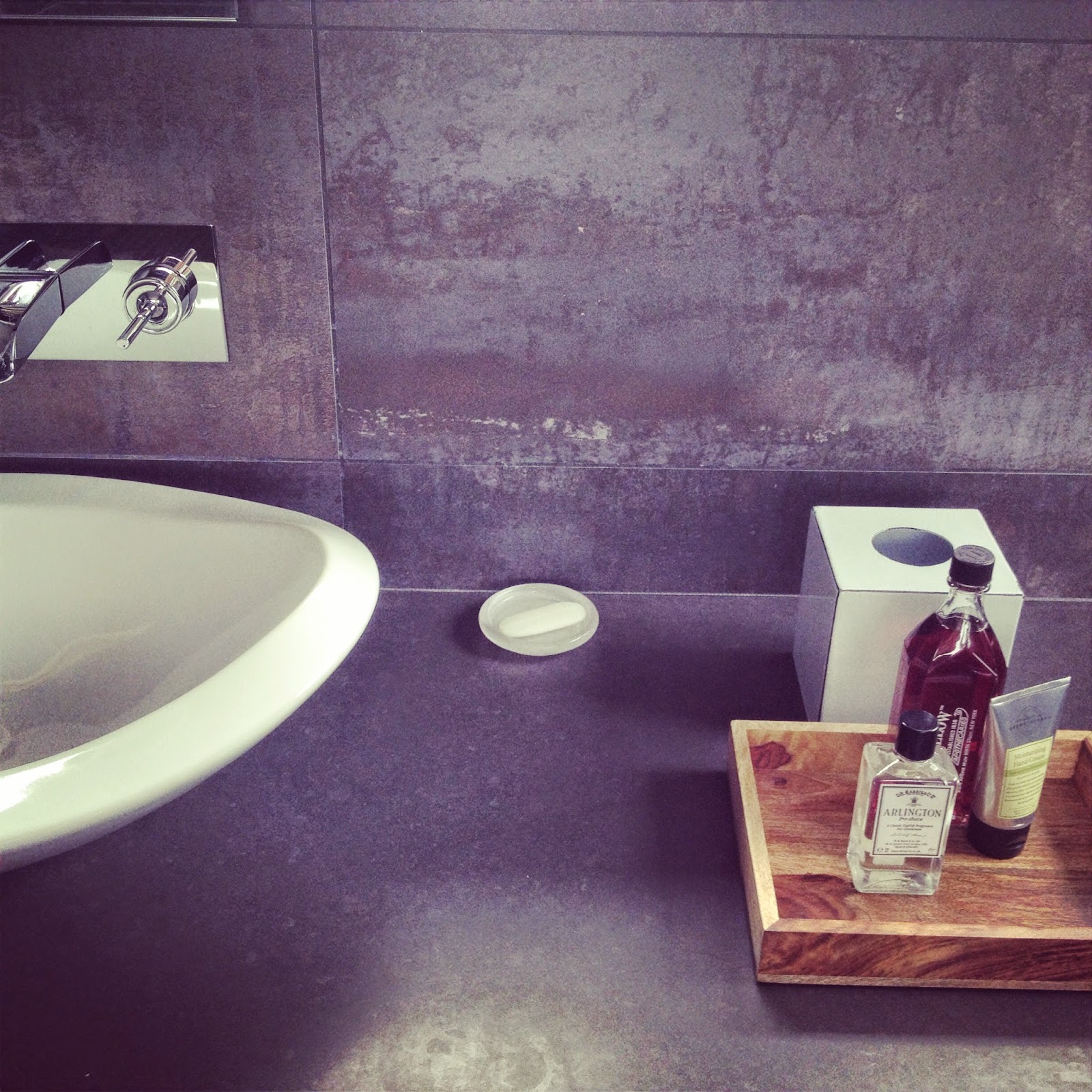 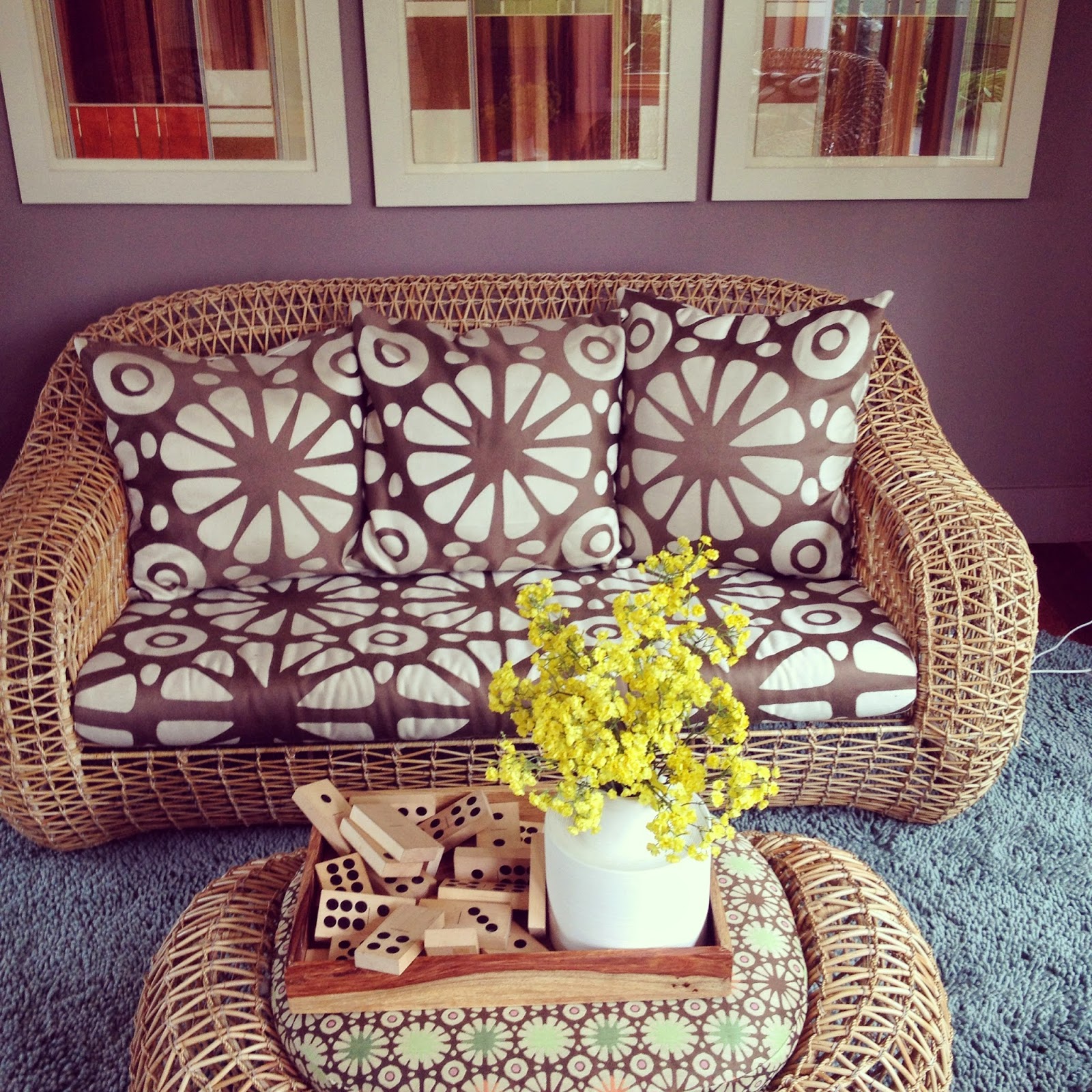 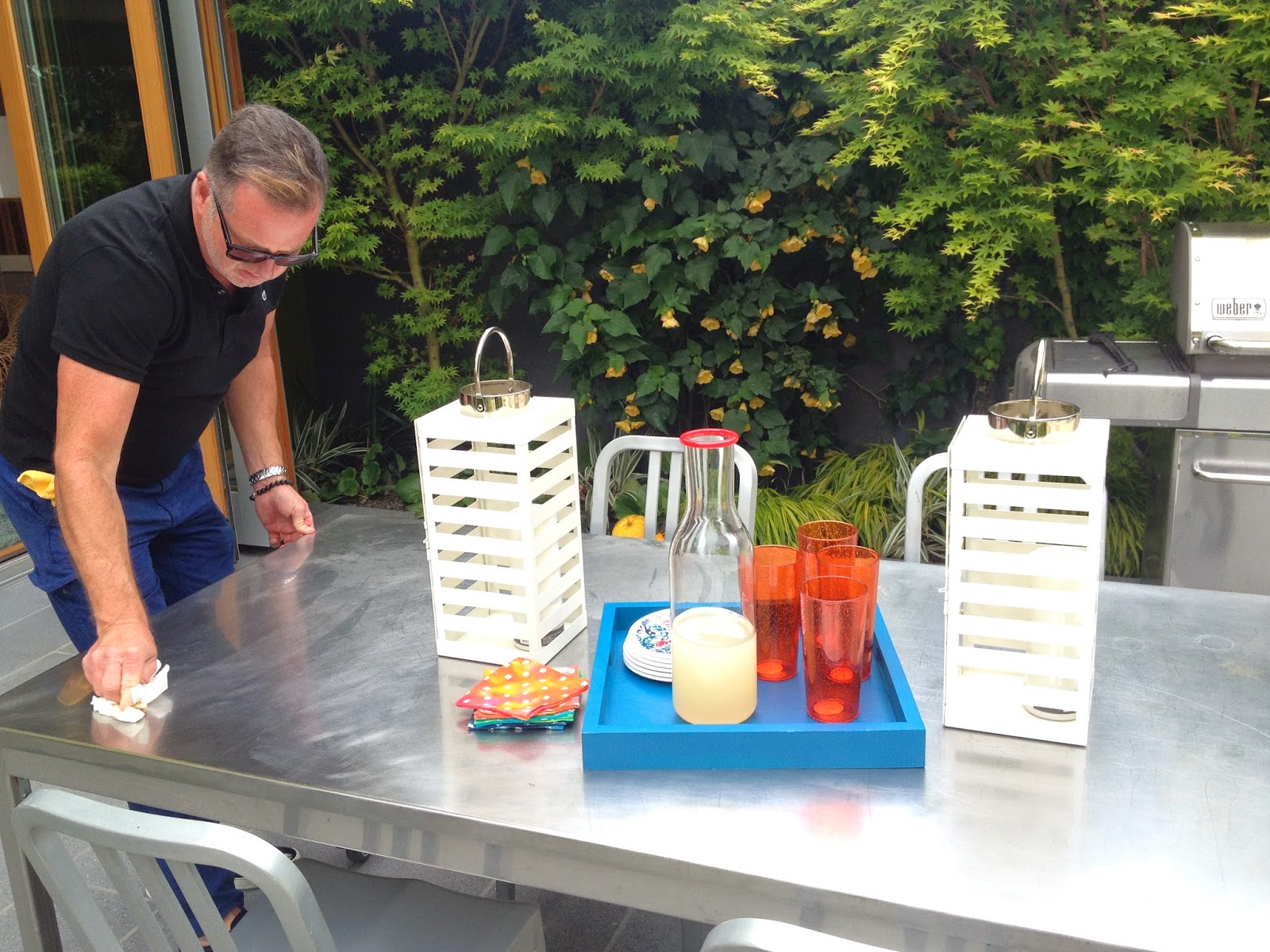 Over the next two days (the first day was 9am to 7.30!) we had lots of chortles but I'm sure they were sick of me following them around and asking hundreds of questions. I had intended to procure a sassy yet casual new top for the shoot but no time so it was an old sweater (which truthfully looked a bit pregnancy in some shots). I should have worn white jeans, but concerned about the fat-arse effect I just just did the dark denim.

Teddy the dog was a hit and was in many of the shots which made us all happy. But the end of day two Teddy was relaxed enough to drag out his stuffed bear..er.. buddy and made his usual amorous advances. Michael hovered with his phone wondering whether it was seemly to take a photo for his Instagram account. "Maybe on a slow news day?" he wondered. He decided against... to preserve Teddy's privacy. A fitting end to two magical days.